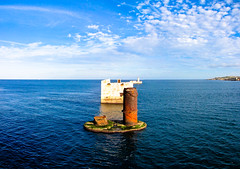 At the Lower Barracca gardens

View from the Upper Barracca gardens

View from the Upper Barracca gardens in Valletta, Malta 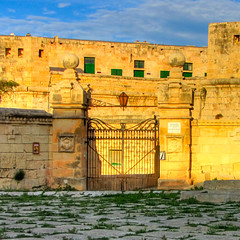 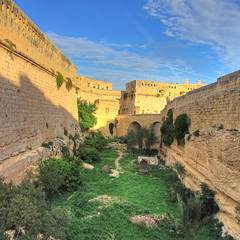 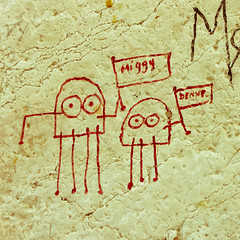 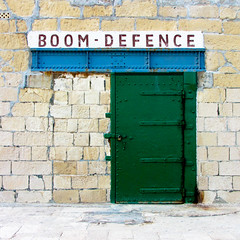 The jury was surprised that Fred invoked the... 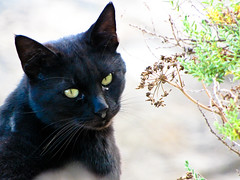 One more word and I'll scratch your eyes out 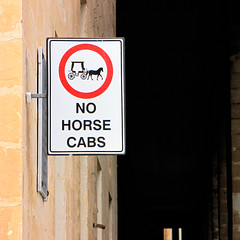 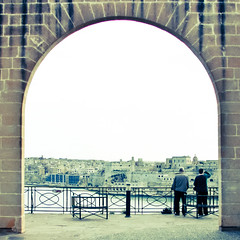 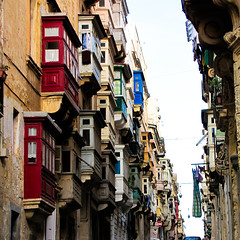 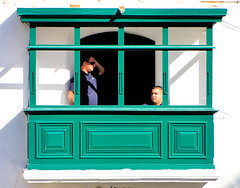 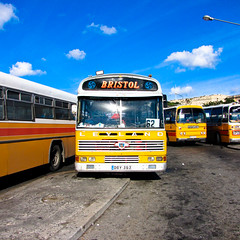 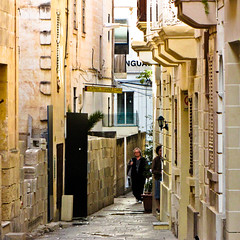 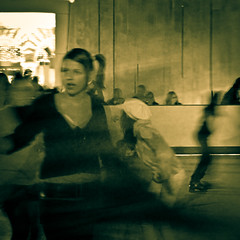 At the ice skating rink 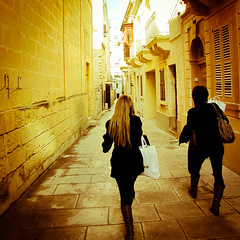 Malta, at just over 300 square kilometers, is the smallest country in the European Union and also the source of the only semitic language which also is an official language of the EU. The language is a flavor of Arabic, which developed on the islands from some 1000 years ago, even though it was the Phoenicians, also speakers of a Semitic language, who were the first to introduce that flavor of languages to the islands that make up the archipelago that is the republic of Malta.

However, the Phoenicians did leave something of a legacy. A type of traditional boat, a gondola resembling the venetian kind, are derivatives of Phoenician originals.

The cross, prominently displayed on the country’s flag, is in fact the St. George Cross, awarded by Great Britain for Malta’s heroic resistance during the second world war.
The country was a British colony until 1964 and only joined the EU in 2004, introducing the euro a mere four years later. And that is of course mightily convenient. And with my upcoming trip to morocco, it was surprising to find that it was easy to book cheaper accommodation here than pretty much anywhere in morocco.

Besides this personal link between Malta and Morocco, there’s also a more geographical, or perhaps cultural, one. Well, besides the Phoenicians, ottoman, Spanish, Brits and others occupying both countries. The capital of Gozo, the smaller of the three islands which make up Malta, is called Victoria, but used to be known as Rabat, also, of course the administrative, but not de facto, capital of Morocco.
Victoria is the name the British colonizers gave to the city, in celebration of their queen, but also perhaps to avoid some confusion with a town on the main island also called Rabat.

Wikitravel claims that ‘Rabat’ means suburb, from the Arabic, but sources on Morocco claims the name derives from the Arabic for ‘fortified camp’. In either case ,it’s surprising that there aren’t more towns called Rabat in Semitic language speaking countries, though Afghanistan seems to have three small ones. Then again, Pashtun, the second language of Afghanistan after the Farsi dialect Dari, is a Semitic language as well.
Also surprising is the rather long list of Dutch synonyms which match the word Rabat.

Gozo’s claim to fame is being the home of the Ggantija (the first g is a soft g, like dz) complex, a megalithic structure built from some 5500 years ago, ranking it amongst the oldest still standing structures in the world.

Valletta, the Maltese capital, was named for Jean Parisot de la Valette, a French nobleman who was Grand Master of the Order of St. John and leader of the defenders during the Ottoman siege of Malta in 1565. How many cities, let alone capitals can claim to be named after a foreigner?

And the fact that the Frenchman defended the country against invaders is also relative, as the whole population exists because of the island suffering consecutive invasions. Then again, perhaps the Turks were a bit more special, once carting off the inhabitants of Gozo as slaves.

Though prices, on the whole, are comparable to other northern Mediterranean destinations, the cost of accommodation is surprisingly reasonable. My mom decided to join me on my trip to the former crusader stronghold and our twin room, though sleeping three, in the town of Sliema, only came in at some 25 euro per night. The Europa hotel offers basic but large rooms, ours even with a sea view.
Though Internet isn’t free, in fact quite expensive at 2.50 euro per hour, the English style pub across the road on the waterfront offers free wifi, which I can pick up, even from within the room.

Malta is an interesting mix of British and Mediterranean styles, where English is the second language by design, but the cuisine is sourced from the region. A big plus, though fish and chips seems to be a staple too. Then again, it is wherever Brits go on holiday.
For our first dinner, mom was adventurous and ordered pizza, but I went for one of the local specialties, rabbit stew, which was enjoyably tasty.

Interesting enough, with the country’s Christian foundations, many of the regular houses, most of near monumental proportions, are decked out with the typical Ottoman treat of having one central upper floor window sticking out, so that Muslim women, restricted to living in doors, still had the ability to keep track of everything happening in their own street.

Valletta is a pretty little town with lots of interesting history. And the main streets and sights are completely overrun by tourists. By far the number one sight and site is the St. John Co-Cathedral (there is also a pro-cathedral, but there doesn’t seem to be an actual cathedral in town). On the outside, not a very imposing church, but decked out in extensive baroque decorations on every bit of wall inside.
Also, the tour’s audio guide taught me that the Maltese cross has eight points because they represent the eight langues, or chapters, of knights who had set up shop on Malta after being kicked out of Jerusalem.
Defending the faith required knights from similar background to flock together in their own langues, which indeed were originally, but loosely, grouped around similar languages. For example, the Dutch joined the Germans, but so did some of the Nordic knights. It’s specifically in the co-cathedral, where each langue competed with the others to outdo them in creating the most elaborate chapel, where these langues, and the eight pointed maltese cross, are the most prominent.

Related:  Yet another side of Moscow

It’s surprising that even with the influx of so many Europeans and their languages, Maltese is still the primary language of the island, with english the second only because of the country being an English colony until a few decades ago.
With all the knights speaking indo European languages, I can’t imagine Maltese was the lingua Franca, during their prominence, so it’s interesting it managed to stay put.