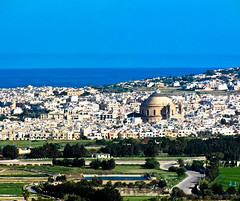 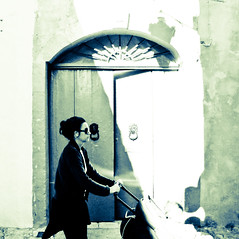 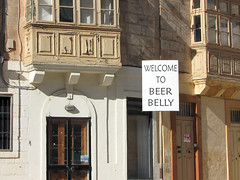 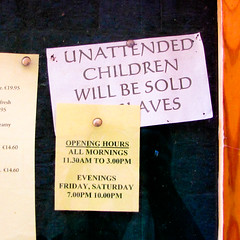 Unattended children will be sold as slaves 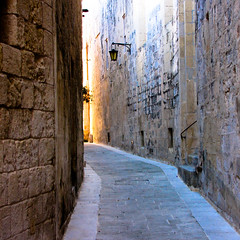 The light at the end of the tunnel 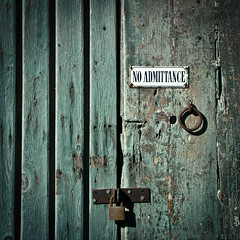 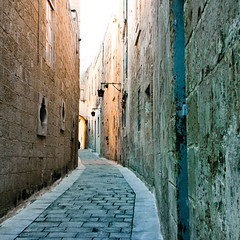 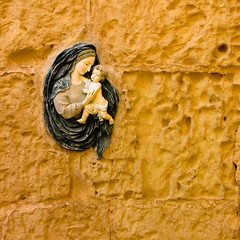 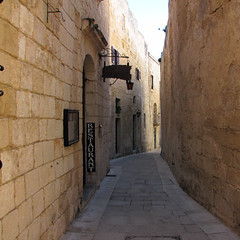 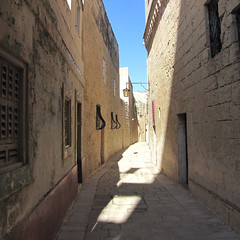 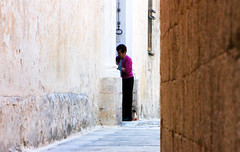 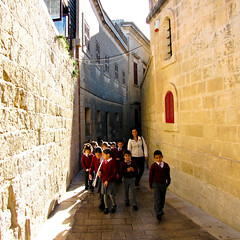 Visiting the silent city, the colloquial name for Mdina, pronounced emdina, and the initial capital of the island, was a bit like wandering through an open air museum. Colossal architecture, imposing fortifications, along, indeed, quiet streets. The town, now with only a few hundred inhabitants, it's claim to fame being the apostel Paul having set up shop in the adjoining suburb of rabat for three months after being shipwrecked on his way to Rome, supposedly preaching Christianity, not accidentally the island's favorite fable.
The bible supports Paul's sojourn on the island, but doesn't mention how the man came to his end. Apocryphal stories recount, though, that the man, sadly, was beheaded, in Rome, after having started to tell the Romans how cool it was to accept Jesus into their lives.
In fact, the stump of pillar on which the man was, allegedly, beheaded, can be found in Valletta, in the church of St. Paul's shipwreck. They also somehow managed to obtain a peace of the man's wrist bone, now encased in a silver semi-open glove and kept behind glass.

Above Paul's cave now stands St. Paul's cathedral, in Rabat, and in the nearby Mdina, another saint paul's cathedral stands on the spot where, supposedly, the then ruler of the island, the roman Publius, met Paul for the first time.
Also an interesting church, though nowhere near as interesting as the co-cathedral in Valleys, Mdina's real gem is the cathedral museum, which houses a slew of wood prints by the artist Albrecht Duehrer.

Nearby both these villages is the fairly modern town of Mosta. That city's main sight is the Mosta Dome, the fifth biggest dome in the world.

Related:  Loy Krathong
This text is available under a cc-nc-a license.