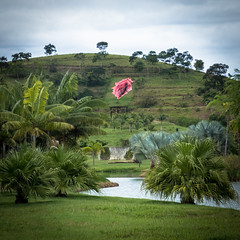 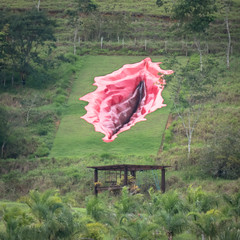 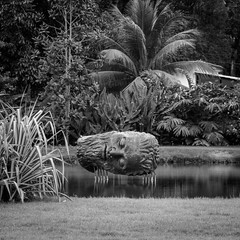 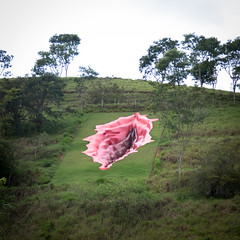 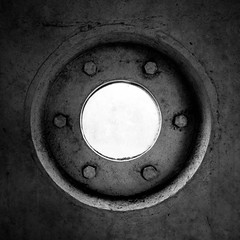 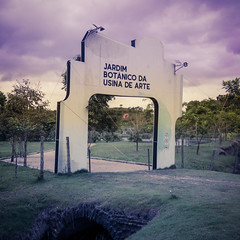 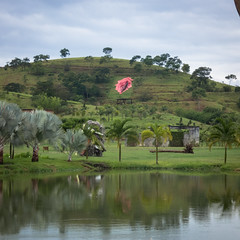 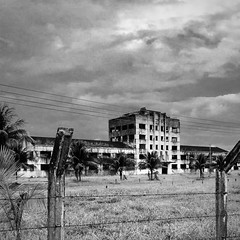 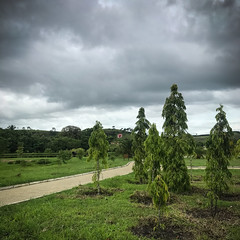 The road to freedom 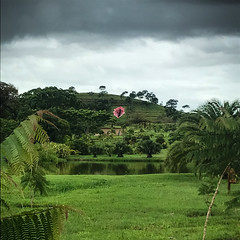 Deliverance is up in the air 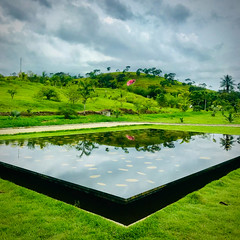 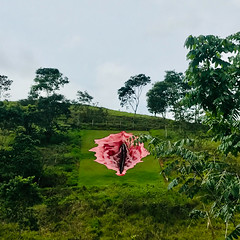 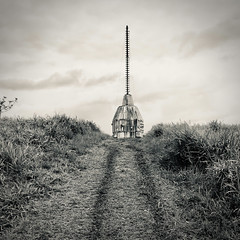 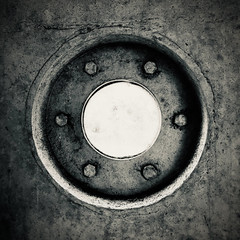 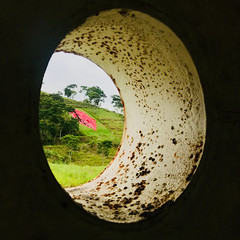 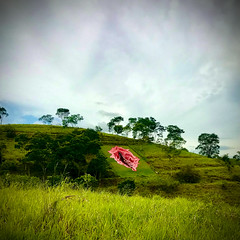 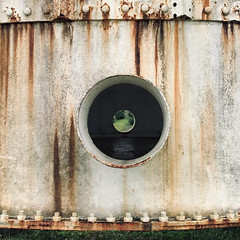 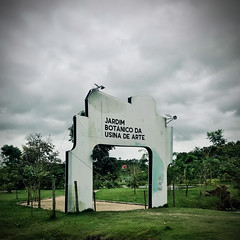 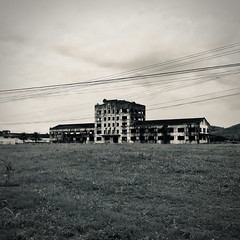 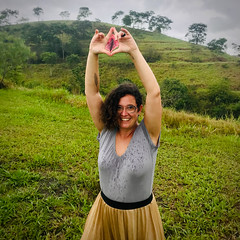 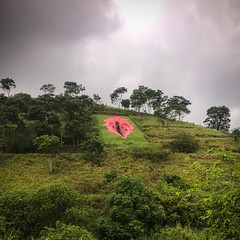 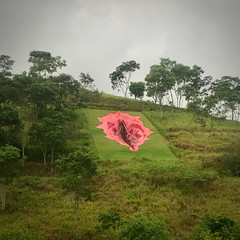 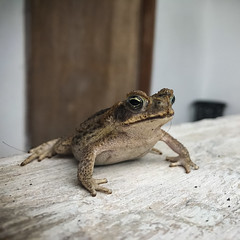 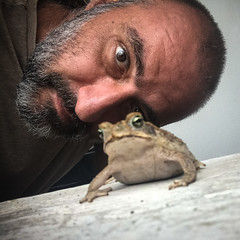 Some, when they have money, they do funny things.

A few years ago, we visited Inhotim, close to Belo Horizonte, a sprawling park, stuffed with large pieces of installation art. Founded by the mining magnate Bernardo Paz, it’s one of the largest outdoor art centres in Latin America. The park costs much more to run, than it brings in in ticket sales, but, as trading art, particularly at high prices, is sometimes a way to avoid taxation and launder money, perhaps there is much more to the park than meets the eye.
Either way, in 2018, Paz was sentenced to more than nine years in jail for money laundering.

Much more humble, but designed along similar lines to Inhotim (though not necessarily with money laundering in mind), is Usina de Arte, in Pernambuco (a state in the north of Brazil), on the border with Alagoas. An Usina is a term used in Brazil to describe a large production facility, often specifically for the production of sugar from sugar cane. And, indeed, the Usina de Arte until the end of the 20th century produced sugar and cachaça (rum), the dilapidated distillery being part of the logo of, what is now, the art garden.

The usina only has a few dozen pieces in the garden, and are all easily experienced in just a few hours, and are, mostly, nice, but not particularly exceptional. Entrance to the park is free, and only occasionally a guard on a quad patrols the quiet lanes of the park.

The big attraction is the more-or-less annual festival, though, due to COVID, no festival occurred in 2020, while there is also no information I could find on the festival happening in 2019, and, at the venue itself, leftovers of the 2018 festival were still visible.
Because the park is rather off the beaten path, and small, it’s difficult to get usable historical information on its activities. But, part of the reason the 2019 festival seems to not have happened is that the founder of the Usina de Arte, Ricardo Pessoa de Queiroz, who also has two pieces of art in the garden, one pretty bad, one quite good, passed away at 90, at the start of 2020.
Fascinatingly, in 2015 he published what one obituary called his masterpiece, The Practical Manual for Sugarcane, on, well, growing sugarcane. 2015 was also the year he founded the usina as an art garden.

For the sleepy town of Santa Terezinha, essentially centred on the entrance of the usina, the attraction, if only occasionally popular, is a small boon.

That is, perhaps, until the arrival of the park’s latest addition, a deep-red 33 meter tall vagina, “Diva”, sunk into a hillside in the park, visible from literally miles around.

The piece, when the general public was made aware of its existence at the end of 2020, stirred up some controversy, though perhaps more of the teacup kind, though the fact that it reached the likes of CNN and The Sun, does say something about its impact. At least internationally.

Created by local (that is, from Recife) artist Juliana Notari, she stated the piece “questions the relationship between nature and culture in our phallocentric and anthropocentric western society” and discusses the “problematisation of gender”. Undeniably true on both counts, though perhaps also rather obvious.
The piece, attracting attention, inspired a horrible song, Vulva Diva, with a hilarious video clip, with Notari accepting her fame, or notoriety, with open arms, as per her Instagram profile.

The piece, back in the usina, is de garden’s piece de résistance, with the park’s pathways leading the visitor to the best view of the vagina as its culmination, and worth the trip to the edge of the state of Pernambuco.
We were not the only ones thinking this; during our short two-night stay, some 7 or 8 other parties stayed at the same guest house as us, previously a sleepy affair, specifically coming in to visit the vagina.