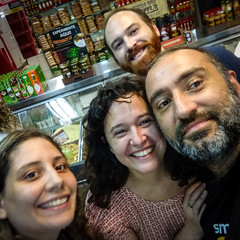 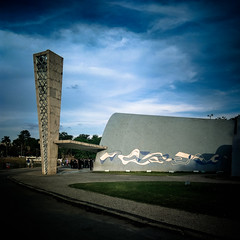 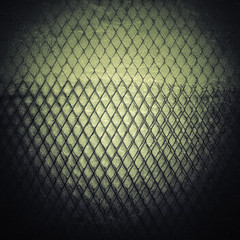 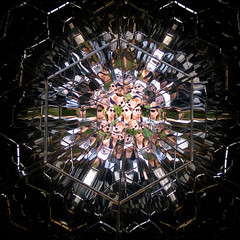 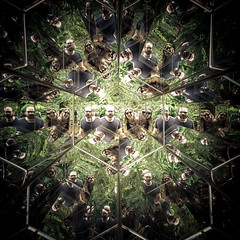 Nicknamed “The Garden City”, Belo Horizonte, BH, felt more like a copy of the urban jungle that is Sao Paulo; urban sprawl and no outdoor advertising in the third largest metropolitan area in Brazil making BH more than a superficial sibling of the largest city in the Americas.

But, surprisingly, on the ground, the city also feels like it’s really a small town at heart. We stayed in the suburb of Santa Teresa, where walkable streets are littered with bars and hipster hairdressers, where we discovered that it’s customary, in Minas Gerais, the state of which BH is the capital, to go out drinking at the supermarket. Or rather, at the many mom & pop corner stores, selling cheap, ice cold, beers and excellent food.
In fact, BH has acquired some international fame for being “the capital of neighbourhood bars”.

Minas is known, in Brazil, for its food. The state, and particularly BH, is famous in Brazil for its cheese bread, pao de queijo, though I didn’t think this was particularly special, here. More so, the wide range of peppers, with the central market selling more types of peppers and hot sauces (as well as live exotic birds, cheeses and milk sweets, a treat similar to caramel) than you can imagine, were, to me, what set the city apart.
And, Minas’ culinary crown are its buffet style meals, typically heavy on veggie dishes, as well as its wide range of meats and condiments. It’s the type of food you find all over Brazil, though Minas Gerais stands out in diversity, quality and low prices.

Nearby Sabará is a poor man’s Ouro Preto, and without any tourists. We had rented a car for the weekend, so we were pretty flexible, but, Google maps was less accommodating, directing us to the middle of a favela close to the town, which felt more and more dicey as we moved in further and further.
The owner of the hostel had warned us of this possibly, but without mentioning the underlying cause. Thanks Google.

In preparation for Brasil’s modernist capital

Before Juscelino Kubitschek, JK to his fans, became president of Brazil in 1956, he was the mayor of BH. JK’s renown rests on presiding over a country during a period of strong economic growth, but, more interestingly, on the creation of Brasilia, the country’s capital in the middle of nowhere that’s also a modernist’s wet dream.
Before JK created Brasilia, he created Pampulha, a suburb of BH centred around an artificial lake, surrounded by a bunch of early modernist buildings designed by Oscar Niemeyer, the same Brazilian architect responsible for many of the buildings in Brasilia.
Pampulha now is a World Heritage Site, since 2016, beating Rio’s slave port by one year, which is rather crazy. Pampulha is pleasant, and as an early and prime example of Brazil’s budding modernism, fascinating, but at the same time I also felt its status as a World Heritage Site is perhaps a bit of an overstatement.

Buying off your conscience?

Near to BH is the unimposing town of Brumadinho, host to a large estate stuffed with purpose built art galleries, many specifically built for one artist or one project by one artist. The place is called Inhotim and was founded, and funded, by the mining magnate Bernardo Paz.
Impressive for its scope and contents, the gardens were opened a bit over a decade ago and cost no less than 10 million US dollars per year to run, with only some 15% of that coming from ticket sales. TripAdvisor users rated the museum amongst the 25 best museums in the world, in 2014.
The gardens were initially designed by Roberto Burle Marx, the same who worked with Oscar Niemeyer on creating Pampulha and Brasilia.

Related:  A busy weekend with an apple to round it off

It’s rather impossible to see all the works in one day, but we tried.
The best pieces we saw were Sonic Pavilion by Doug Aitken and South African legend William Kentridge‘s I am not me, the horse is not mine.

On the way back home, we passed a 10k, or so, traffic jam towards BH. Then, shortly after, we too were stuck in a traffic jam that didn’t move for hours. We managed to get off the road and take a back road to Três Corações  three hearts, home of coffee and Pelé.
The back road, a 20k red-dirt track, pot holed and deteriorating because of recent rains, running through endless and empty farms, felt like a carbon copy of many a rural African road, minus ever present bystanders. Before going down this extra-curricular activity, I had noticed that near the end we would have to cross a river, or perhaps only a stream, though with the recent rains it would be anyone’s guess what that would be now, meaning perhaps a submerged, or no, crossing.
The crossing was uneventful, the little bridge high enough to not be bothered by high water levels, though the end result was that we got home more than half a day later than planned.

One Reply to “Into the garden”