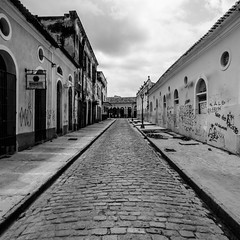 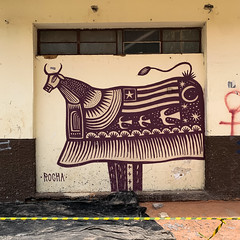 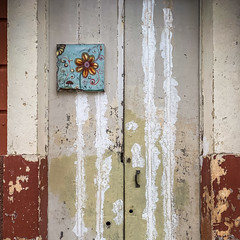 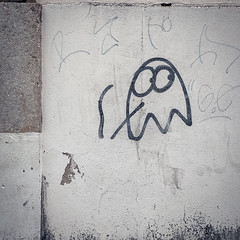 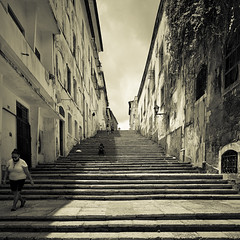 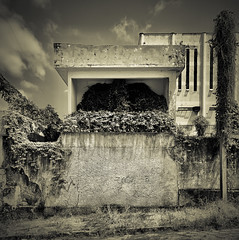 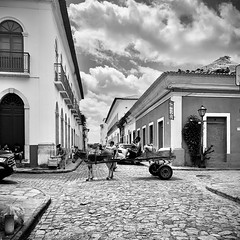 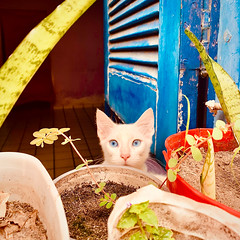 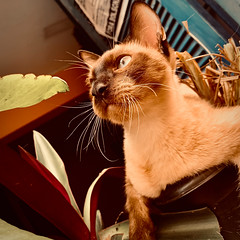 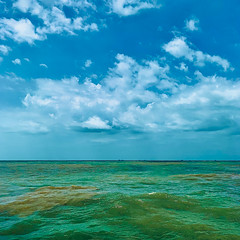 Clouds and the sea 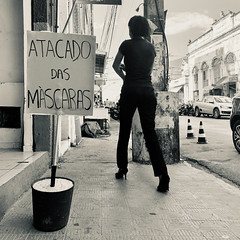 Attack of the masks 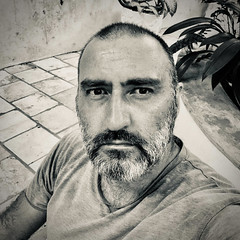 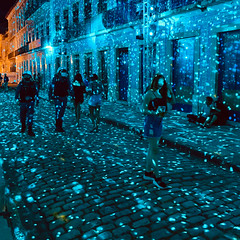 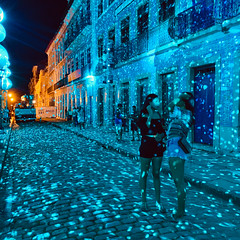 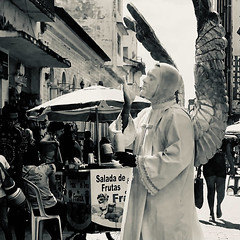 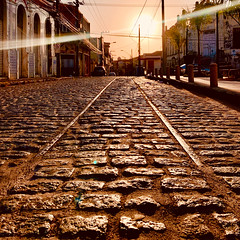 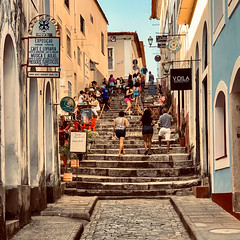 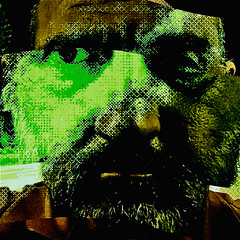 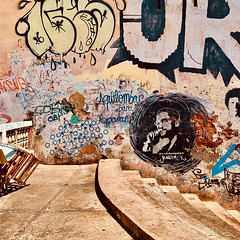 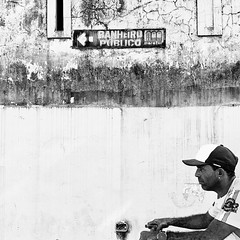 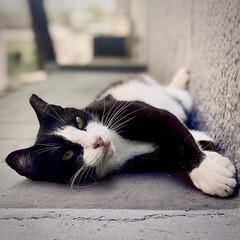 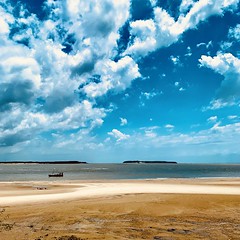 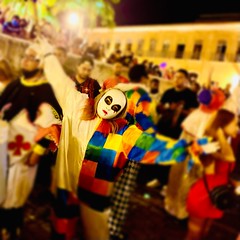 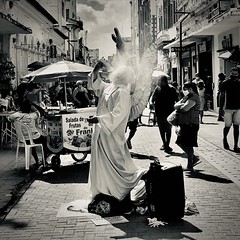 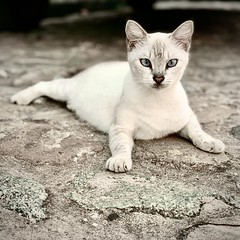 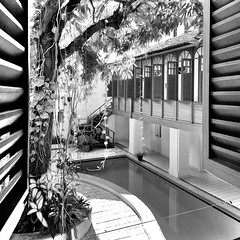 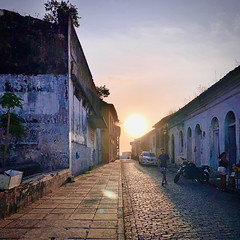 São Luís is the only Brazilian state capital that was founded by the French, as part of what they called Equinoctial France, ‘equinoctial’ because, on the equator, the nights are roughly as long as the days. They had done so, in violation of the the papal bull of 1493, which had divided the Americas between Spain and Portugal.

Either way, though the French did control what is now Rio de Janeiro, which they saw as part of Antarctic France, for some 12 years, São Luís was only under French control for about three years.

The French took over from a local Indian tribe, and built a fort, Saint-Louis de Maragnan, after King Louis XIII as well as his ancestor Louis IX, and the Portuguese conquered the settlement in 1615, three years later.

The Dutch then took control in 1641, but they left, also after only three years, retreating further down the coast, where they centred Dutch Brazil on Recife.

In 1684, at the end of the ‘Beckman revolt’, an uprising against slavery and bad treatment by the Portuguese, the Beckman brothers where hanged, drawn and quartered, before which one of the brothers declared “Pelo Povo do Maranhão morro contente”, or “By the hands of the people from Maranhão, I die happy”. The slogan, today, decorates the main hall of State Council Building, which I find a tad odd, considering it was the Portuguese, the predecessors of the very councillors operating from said building, that did the quartering.

São Luís went through an economic boom during the American civil war, when it started supplying the UK with cotton, for a while becoming the third most populous city in the country. But, from the end of the 19th century, the city entered a long slide into decay, which as yet, at least for the colonial old town, which was declared a UNESCO World Heritage Site in 1997, is only slowly turning around, though it is turning around.

Walking through the old town, the buildings seem in a dire state of disrepair, the streets quiet, after dark almost post-apocalyptic, with many of the once-grand buildings either empty, or being occupied by small workshops, copy-shops, a little bar here and there, and perhaps a stationary store or two.

The old town seems to give off a sense of poverty. The kind, and in a setting that reminds of places like Zanzibar, Channai, or Maputo; a once-rich colonial, or in this case post-colonial, past, where the economic tide has turned and the people occupy the decrepit shells of their former success with shadows of economic activity.

But, things are not quite what they seem. Accommodation prices are surprisingly high. The place I stay at, in the old town, looks a bit shabby on the outside, but inside is gorgeous, resembling, in a way, a North African or Central Asian caravanserai. The owner tells me there are more and more places like his in the old town. And, with the extensive work the municipality is doing on urban regeneration, it’s a safe bet that, in a few years, São Luís will be a solid alternative to Salvador.

The current governor, a socialist, broke 60 years of oligarchic rule, bringing development to the people. And, it is starting to show; From the old market outwards, the city is undergoing lots of renovations, making the town feel like an undiscovered gem.

And how can you not love the bountiful amount of felines. With little heaps of cat food on many street corners. These are my kind of people.

Then again, in the evening, a next door neighbour blasts MPB from what sounds like a tinny cellphone, but the heavy beats make the furniture perceptibly move. On a Tuesday.
And there’s a rather continuous faint smell of pee, hanging in the air.

Yet, money is flowing through the city. The next-door Port of Ponta da Madeira, is the second deepest in the world, after only Rotterdam, and is one of the busiest in the country. A railway transports iron ore from within the Amazon to the coast.

Across the bay, there’s a space center, but this seems to be more a matter of wishful thinking, with only a handful of launches in the last five years.

A fascinating cultural tidbit is that São Luís is the center of Brazilian reggae. The city has the only Reggae museum outside of Jamaica, but it’s closed, even though several of the city’s cultural offerings have been revamped in preparation for the city’s birthday, the showpiece being a set of disco balls (yes, really) in the center of town, which, at night, give the city a truly magical (yes, really) feel.

Odd is the noticeable prevalence of Vietnamese conical hats. The sun, São Luís is close to the equator, can be brutal, but the conical hats I’ve not seen elsewhere in the country.

Related:  Boer history
This text is available under a cc-nc-a license.