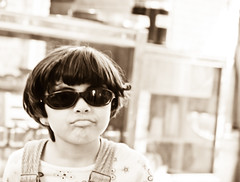 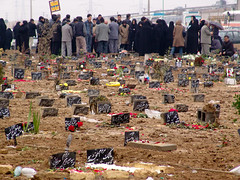 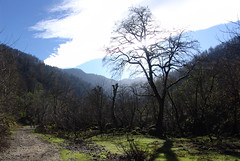 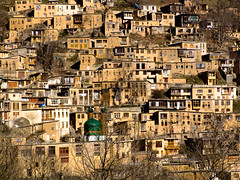 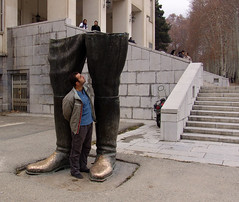 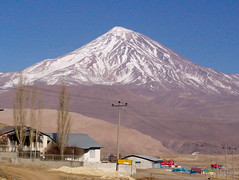 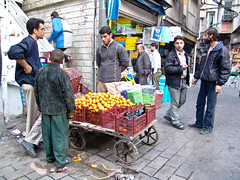 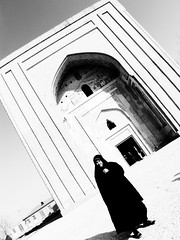 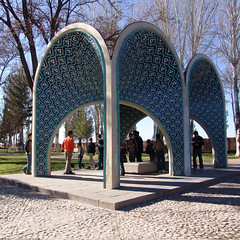 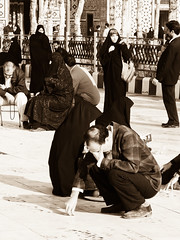 Eight years war, too much suffering

Tomb of Sa'di in Shiraz 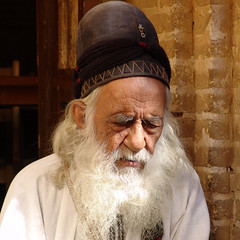 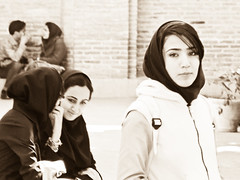 It's a Persian babe! 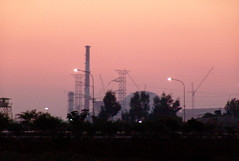 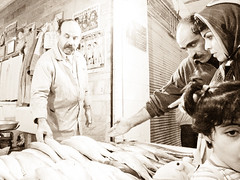 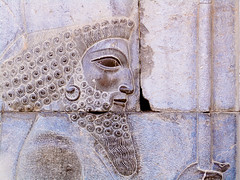 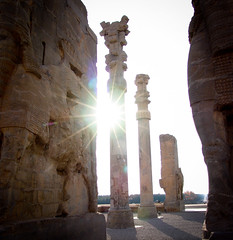 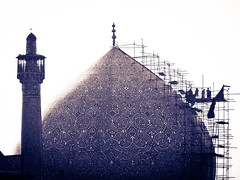 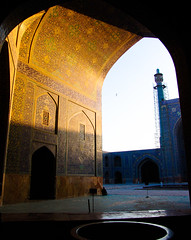 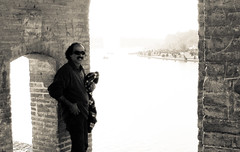 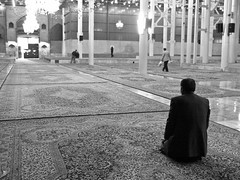 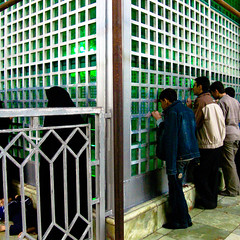 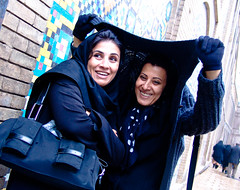 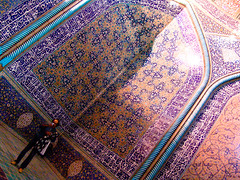 You might have gathered I've been spending some time on mastering Farsi (Persian) recently. It's a bit of a struggle, even though the language isn't too hard in itself as its an Indo-European language, which means it's rather similar to European languages in general, as opposed to, say, Arabic or Turkish.

However, even though I've been working on the language for a while now, it can still be a challenge to actually read anything. Several children's books I've got, you know the type, one large picture per page with one or two sentences underneath, are still too hard to understand. Very frustrating.

But then, today, I was browsing around some websites aimed at the Persian-speaking populace on the internets and I was actually able to read (and understand, that's the bit that matters, dunnit) a piece of text. Ha!

Related:  On the road in Mongolia
This text is available under a cc-nc-a license.