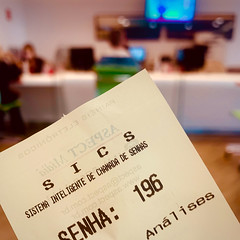 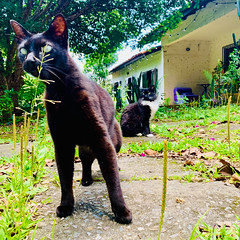 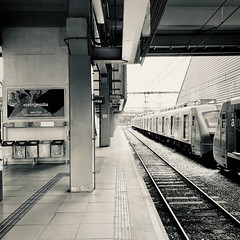 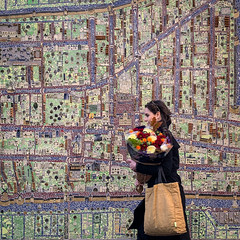 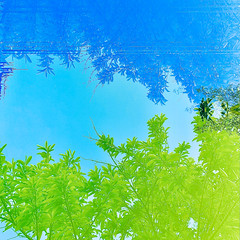 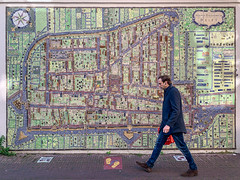 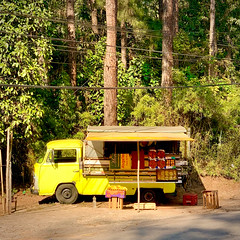 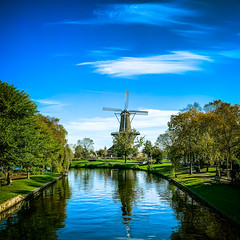 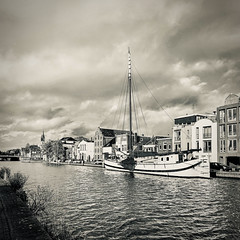 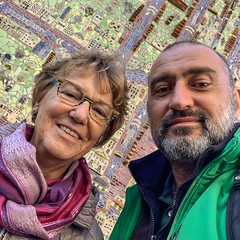 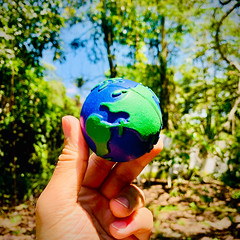 He's got the whole world... 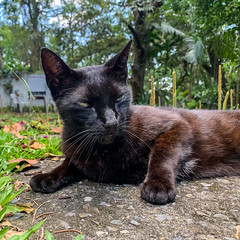 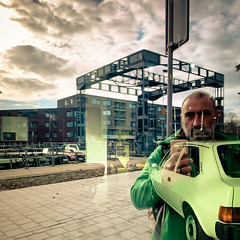 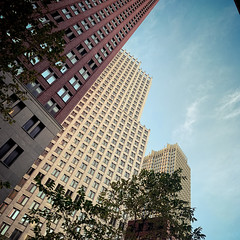 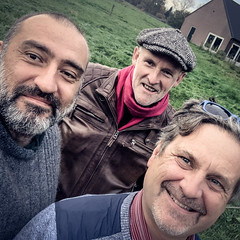 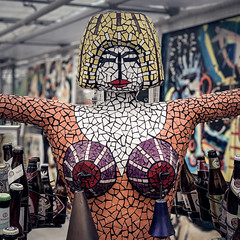 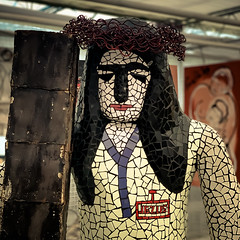 Is that Brendan Fraser? 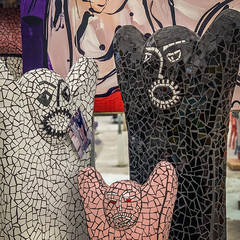 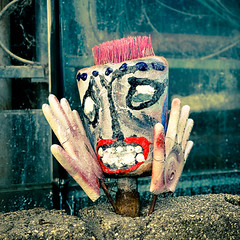 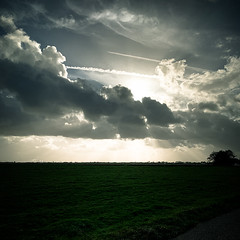 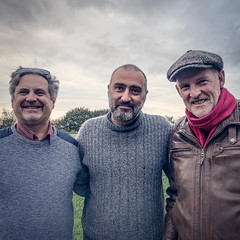 WLC management team, together at last!

If there is a ‘new normal’, it’s that society is encumbered with an unbalanced fear of the consequences of COVID. Knee jerk reactions, while conveniently ignoring the real risks of particular situations and the half-assed measures to combat them, mean that the COVID response, similar to how the tightenings of security after 9/11 have, is quickly becoming theatre; a real concern is responded to disproportionally with dubious effect.

Particularly, when ‘vaccine’ rates are high, the necessity for also providing a negative COVID test when traveling is, predominantly, just another tax on international travel.
A few weeks after this trip, I went and met Natalia in Costa Rica. To fly back (me to Brazil, she to the US), we both had to get a test, which conveniently we could arrange to have done at the place we were staying at, at only a marginal extra fee. The nurse that took our tests told us that, in the last three months, while doing about a dozen or so tests per day, not a single test had come back positive.
This seems very improbable, but either way shows the pointlessness of requiring a 50 USD negative COVID test for traveling.

Now, for me, this was the first time crossing a border in two and a half years. I had to bring a negative COVID test, a health declaration, proof of vaccination, and a quarantine declaration. But, at least I no longer had to go into self quarantine when arriving in Holland. Even though, apparently, that’s neither been strictly followed by returning travellers, nor strictly enforced. In practice, how could they?

Related:  The falls of Foz

But, as their opening times on weekends were not really clear, I realised I could just get away with getting tested on a Friday afternoon, making that my plan. Except that Friday morning, our cleaner showed up unannounced.

So, Saturday morning, I got myself to a nearby clinic instead, arriving at their door at a rather early 6:30, but on a beautiful day. They could do the test, send over the results in time, but, I eventually discovered, were more expensive than what they charge at the airport.

If anything, it meant my Saturday was going to be more chill. More time spent with the catties, as well as more time to participate, remotely, in the Wales Photomarathon. It’s uncanny how the cats always can smell something it’s afoot, even before I start packing my bags.

On remote participation in events that were previously presential, the pandemic has been a huge global leveller in opportunities. I find it unlikely that we will return to the same level and perceived necessity of in-person meetings soon, if at all. This is both sad, after the necessity for in-person presence on global projects, beginning in IT, was abandoned years ago, but also fantastic for the chances and opportunities for those in places less well connected, physically, throughout the world. (Though, as a downside, this could actually result in a depression in real wages for jobs that can be executed remotely.)

Back to my trip.
Planned to arrive in time for the World Cup soccer, but delivered late, São Paulo now has a very convenient urban train which connects the city with the airport.
The whole journey, from our house, by public transport, is perhaps a tad slow, at 2 to 2.5 hours, but you also don’t get stuck in traffic, while traveling by car, at the worst of times, can also take up to 2 hours.
But, perhaps not surprising, very few travelers, noticeable by the lack of luggage on the train, take public transport to the airport. Taxi, or Uber, is still king.

The process of getting airside at the airport underscored that the processes around COVID and travel are a bit of theatre.
Arriving near my check-in desk, the extra in-person check before you queue up, which has been standard practice for years, even if there doesn’t seem to be a real purpose for it, asked me for proof of vaccination and my negative COVID test.
At the check-in desk, I was asked for my negative COVID test and my health declaration, which is in Dutch. Obviously, the clerk could only confirm if this declaration looked ok, him not speaking, or reading, Dutch.
Meanwhile, as all these required documents are just PDFs on my phone, it would be trivial to amend existing documents to make them look valid, and be accepted for travel.

But, one positive change brought on by COVID, is that passengers now consistently show up way too early. Perhaps surprisingly, there seems to be less stress in the air.

Then, arriving in Istanbul, before being allowed to enter the terminal, all passenger passports were checked, by two guys, against a small piece of paper with a short list of names. By the time I was checked, I noticed a number of names had been crossed out. When they saw my Dutch passport, I was waved on.
What (who?) were they looking for?

Inside the huge new Istanbul terminal, a whole one hour of WiFi is free. To get access, you have to swipe your passport at a terminal, which then gives you a voucher.

As ridiculous a money grab that is, perhaps inspired by Schiphol, the Istanbul airport now also has an on-site museum, which is quite a bit more than enjoyable.

On my final flight, I had to fill in two forms, one a vaccine statement, the other a health declaration. These were the same ones I had needed to be able to show to be allowed on the plane in the first place, as particular answers to some of the questions in these forms should bar you from being able to board.
At arrival, no one asked for these documents.

Related:  Incarnations of a logo

Before entering the airport in São Paulo, as I was early and it was a beautiful day, I spent time lounging on a grassy patch, close to the train terminal.

When finally heading to my terminal, then, from entering the airport, to, some 18 hours later, leaving the arrivals area of Amsterdam airport, I had been wearing face masks non-stop. (Kudos to Turkish Airlines, which provides a ‘sanitary packet’ with alcohol wipes, alcohol gel, and multiple masks.)
In Amsterdam, walking through the sliding doors and entering the public, but covered, space, of Schiphol, literally no one was wearing a face mask. And it took another three days before I would see anyone wearing one. In São Paulo, and Brazil in general, pretty much everyone, in-doors, wears a face mask.

One momentous event during my trip to Holland was that the management team behind walk · listen · create physically met for the first time since we started working together some three years ago, in Eindhoven. Andrew flew from London, Geert took a bus from around Brugge, and I took a train from Delft.
Appropriately, one of the quirky sites in Eindhoven is a ‘silly walks tunnel’, a tunnel with murals depicting John Cleese doing his famous skit. We posed with John.

The end of an era

Besides seeing my mum for the first time in 18 months, the last time her visiting Brazil, just at the start of the pandemic, I also finally, formally, emigrated from The Netherlands. I am now officially, and only, a resident of Brazil.