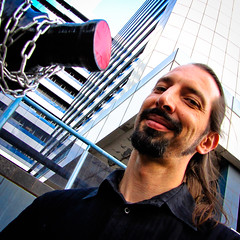 If you're going, to San Francisco 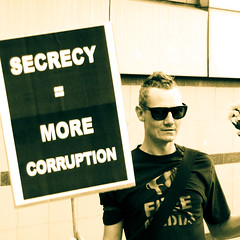 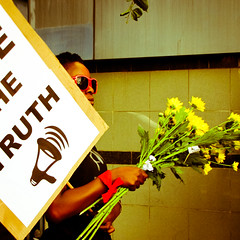 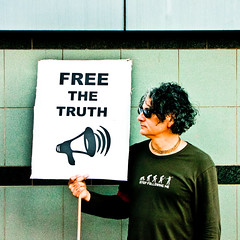 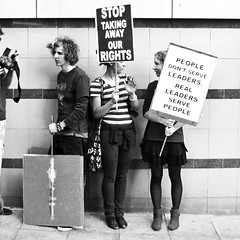 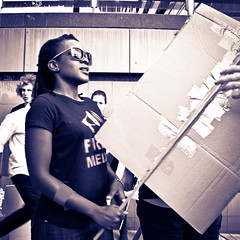 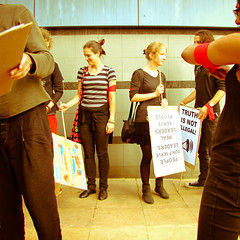 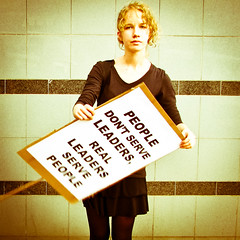 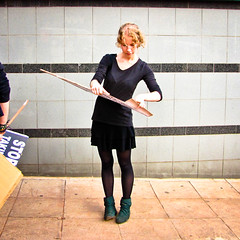 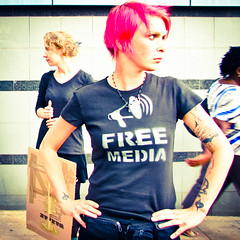 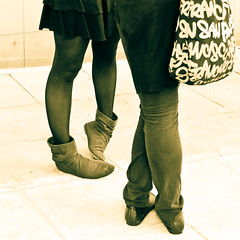 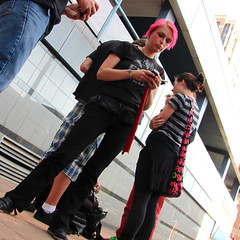 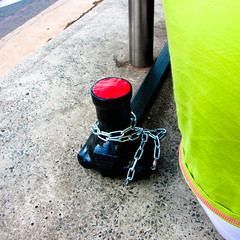 November 22nd 2012 has been dubbed Black Tuesday, here in South Africa. The National Assembly, with an overwhelming majority, approved the Protection of State Information bill, which could land individuals publishing state secrets in jail for up to 25 years. So much for whistle blowing, in a country where corruption is a major problem. Whistle blowers, coming into posession of state secrets, now have to immediately hand them over to the country's security services, or blow their whistle from behind bars, the bill having no room for the concept of the public's right to know.
Even though the party line is that the bill would protect South Africa from foreign 'spies', few accept that.

The ruling party, the ANC, has a two thirds majority in the assembly, which allows them to change the constitution, if desired. And though, typically, all ANC MPs vote as one block, two abstained in the vote, though for them that is already starting to have consequences, as it did for other MPs, not toeing the party line in the past.

South Africa's constitution is one of the most liberal in the world, created in the wake of the end of apartheid, when tolerance and acceptance of the country's past were essential ingredients in building a country that would be able to look to the future. The more surprising the harsh 'Secrecy bill' which was recently passed.
Or perhaps not so, considering the ANC's rather murky track record over the past decade, as far as transparency is concerned.

Indeed, I had to adjust, reading my favorite weekly South African newspaper, the Mail & Guardian, where a disproportionate part of their articles now deal with corruption and other shady aspects of the ANC in power. The Secrecy bill, so it seems, primarily serves to protect its own.
As did a similar bill in 1970s South Africa, protecting the murky dealings of the apartheid state. In fact, the colloquial name Black Tuesday, refers back to what was dubbed Black Wednesday, in 1977, when the apartheid state banned a progressive South African newspaper, detaining its editor and some of its staf along the way.

Related:  This trip is so Takei

It's because of that history, as well as looking at other countries on the continent and how they deal with (the lack of) transparency, that a friend of mine said, and believes, that what will follow from the ability of the state, the ANC, to hide what their doing, is ethnic cleansing, or perhaps ethnic targeting, inside South Africa's borders.

Demonstrations against the implementation of the Secrecy bill, it still has to pass by a few stations before it can be put to practice, have happened on and off over the last few weeks. The newly created civil liberties group Free Media staged a 'burial of truth' today, though with a rather mediocre turnout.
I had to win a quiz, so I could only attend the start of the event, but gladly shot a few nice pictures.