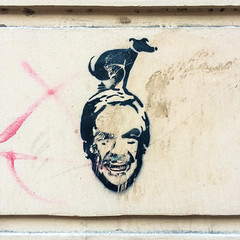 I shit on your head 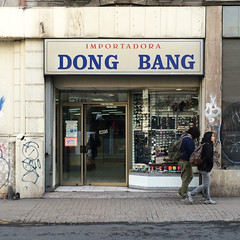 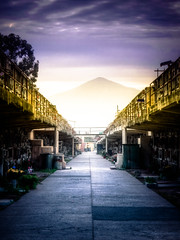 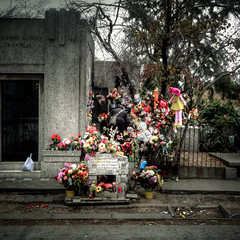 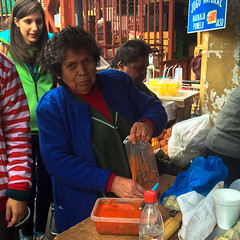 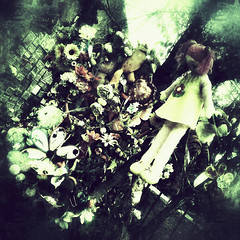 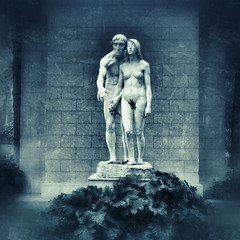 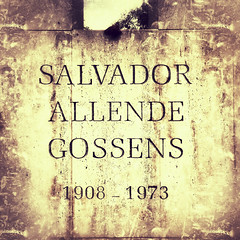 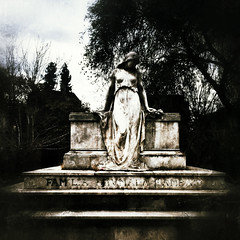 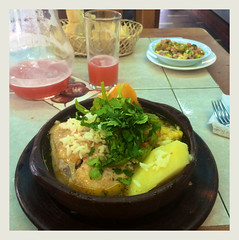 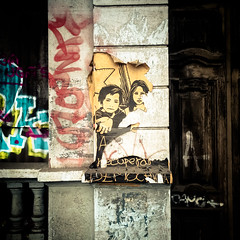 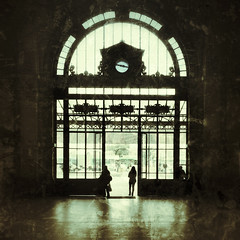 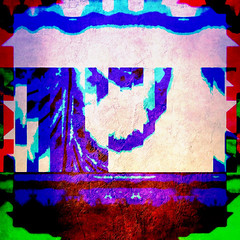 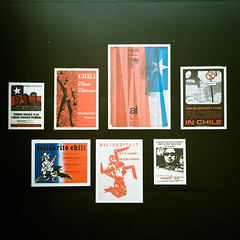 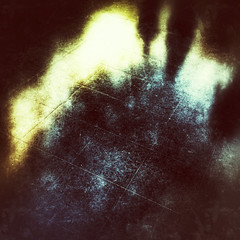 The floor is on fire
World » Chile » Santiago » Santa Lucia

Taking the bus from Mendoza to Santiago meant that I caught another glimpse of the highest mountain in the world, outside the Himalayas. Once on the other side, after strict border controls, where I had to eat all my apples or lose them due to import restrictions, the Andes quickly tapered off, to be replaced by gorgeous looking wine country, backed by the snow capped Andes under a stark blue sky.
Upon arrival, I stumbled on a huge legalization (of marijuana) demonstration and escaped by visiting several museums and art galleries. Santiago feels compact and pleasant, even though the metropolitan area hosts 6 million people. Striking, the girls seem to have Asian complexions mixed with Latin bodies.

Though pricey, in general, Chile is also the most prosperous country in Latin America, even though not all is well, specifically related to healthcare and education, specifically the latter being surprisingly expensive.

Somewhat surprising, I found Chilean cuisine, though the Peruvians have a strong influence in the city's restaurants, very, very enjoyable. The best perhaps being ceviche, marinated raw fish. Though, the one thing that warrants improvement is that, too often, Chilean food is too bland. Pepper often isn't even to be found on restaurant tables.