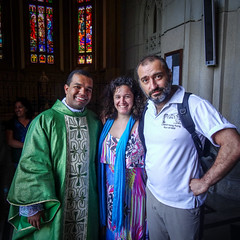 Posing with the local clergy 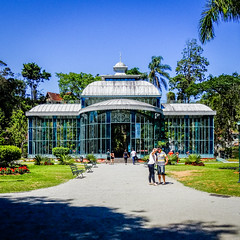 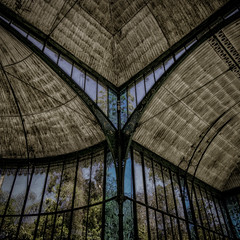 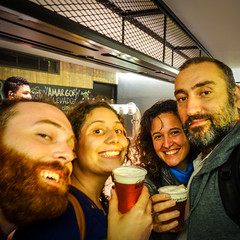 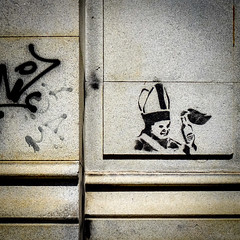 For a brief period, and only once, a city outside of Europe was the capital of a European country.
From 1808 to 1822, Rio de Janeiro was the capital of Portugal, after the royal family went fleeing from Napoleon’s invasion of the mother country.
Eventually, after Napoleon’s defeat in 1815, the king went back to Portugal in 1821, but not after having elevated Brazil to equal status with Portugal within the kingdom. Leaving his son in charge of the region, Dom Pedro I was acclaimed as emperor in 1822, though making it clear that, if his father would return to Brazil, he would abdicate in favour of him.
Later, after the death of the old king in Portugal, the son returned, with the aim of securing a constitutional monarchy back in the home country, leaving Brazil to be ruled by his son, Emperor Dom Pedro II.

The short-lived dynasty made way for a republic in 1888, but not before the royal family set up a summer residence in the cool hills north of Rio de Janeiro, in what became the town of Petrópolis, named after the second emperor himself. Also inviting over 450 German families to live with him, the city ended up having a very interesting more central European feeling to it, which is still very noticeable today.

Now, besides the old royal palace, a host of gorgeous country estates still line the leafy streets of the town, as well as the country’s (self-proclaimed) oldest Brewery, Bohemia. The city attracts tourists with the obvious slogan “The Imperial City”.

We visited to celebrate my finally being mature, though as a present, I was given a rather debilitating dose of food poisoning. My Saturday was a tough one.

Related:  A wedding in Belgrade
This text is available under a cc-nc-a license.