Frisco at your feet 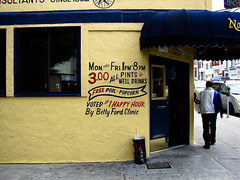 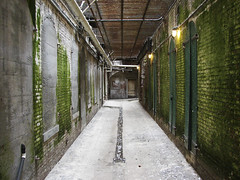 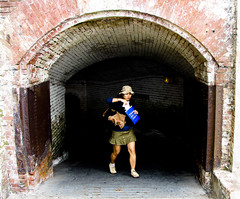 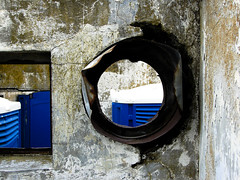 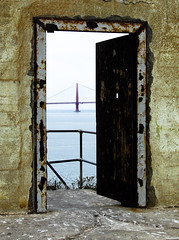 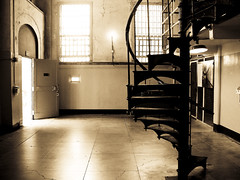 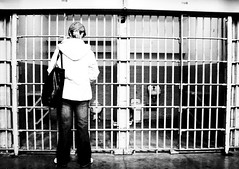 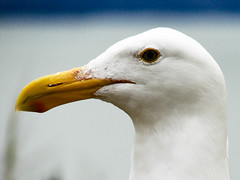 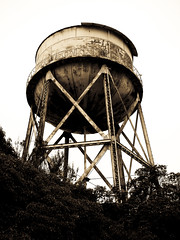 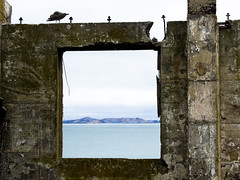 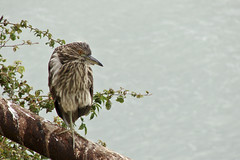 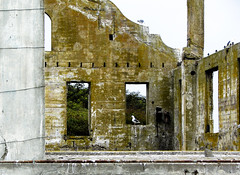 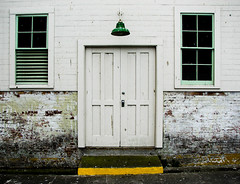 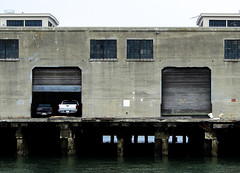 I started my day by grossly underestimating the duration of the walk from my hostel to pier 33, from where the tours leave for Alcatraz. Tickets to Alcatraz are hard to come by, typically, during summer, being sold out about a week in advance, but I had managed to get the last ticket for the first departure today.
Halfway through my walk, I started running, ending up being the very last person to board the boat.

Alcatraz, as an island, isn’t too impressive. However, the included personal audio tour is very good, with narrations by both ex-wardens and ex-inmates.

After Alcatraz, I hobbled over to the tourist trap which is Fisherman’s Wharf, where, in the Musee Mecanique, old arcades go to die. Followed by a quick stop at Ghirardelli square, the location of a former chocolate factory and now home to two Ghirardelli chocolate stores, lovingly handing out samples of their chocolate to potential customers.
Then, off to the Diego Rivera Gallery, with one very nice Diego Rivera mural. One of three by this Mexican master in San Francisco.

The rest of the day I did household chores. Moved to a hotel from the hostel, did my laundry and did some work.

Related:  From San Francisco to Tokyo
This text is available under a cc-nc-a license.