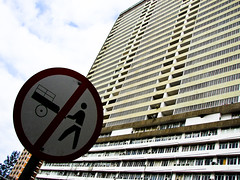 On the streets of Maputo 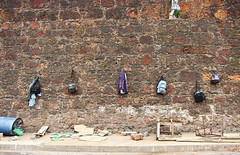 Six bags on the wall 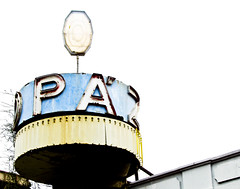 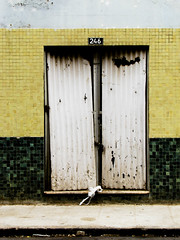 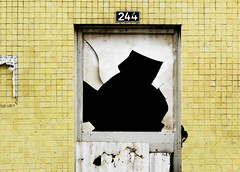 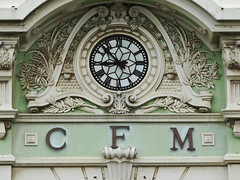 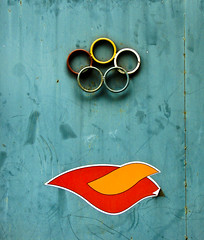 Olympic rings? On a Petromoc building? 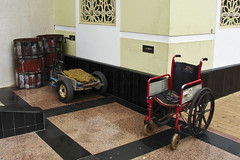 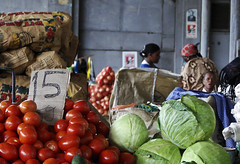 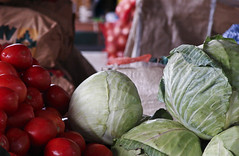 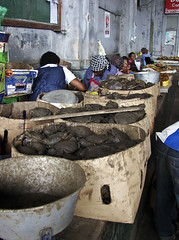 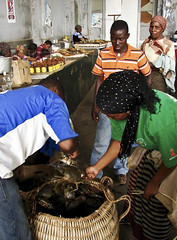 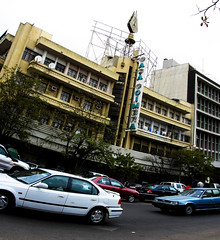 The streets of Maputo 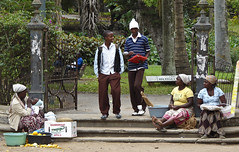 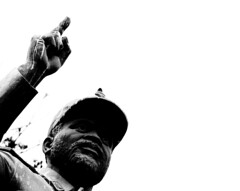 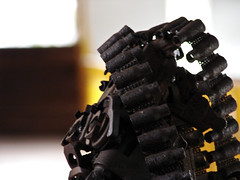 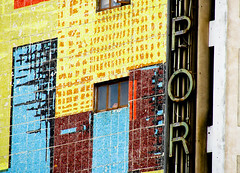 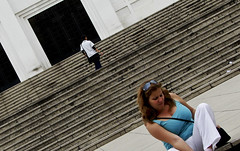 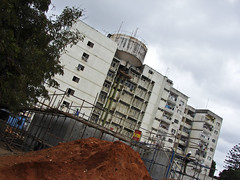 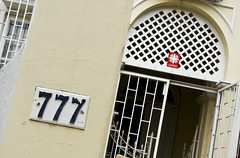 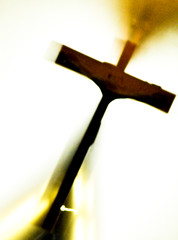 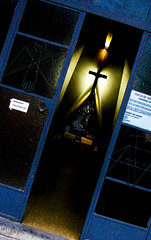 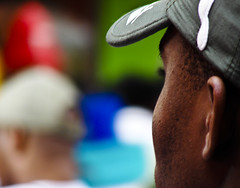 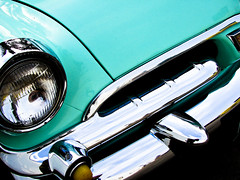 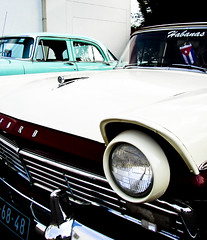 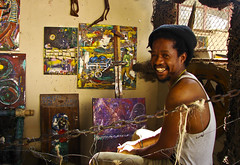 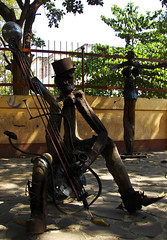 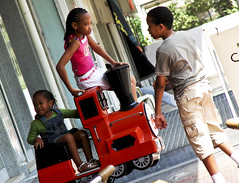 Sucking up to the young Jesus 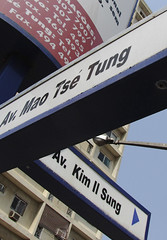 Like three years ago, a visit to the Maputo fish market. Now, we did have our king prawns prepared at the baracas at the back of the market. And we saw (and tasted) that it was good, if not more expensive than anticipated.

Staying at Fatima’s again. The venue is decent enough, but staff is as grumpy and unhelpful as always. Went over the other backpacker’s in town, The Base, to check it out: rather small, with a beautiful view, more centrally located, but with no bar.

Strolling through town, we were entertained at the municipal market, a lovely building from early last century, by crabs. A cluster of ladies was selling mud-caked crabs from cardboard boxes. Live mud-caked crabs, the top ones wiggling around while their owners were chatting away in Portuguese.
As we were standing next to one of the boxes, watching the spectacle, we saw one crab struggling and finally succeeding to free itself. It was about to crawl over the edge of his box: “Free at last! Free at last!”, before it was hit on the head several times by the lady behind the box, with a stick she specifically employed for this purpose. The crab retreated, the lady continued chatting.

On the streets, lots of people sell lots of stuff, while walking around. Sweets, pants, shirts, belts, watches, DVDs. And, while having a drink at the cafe next to the Nucleo de Arte gallery, two ladies asked us to buy a live turtle.

The Mozambican economy is doing quite well, even though it’s said corruption is also soaring. Perhaps the economic upsurge is the reason for restaurants selling fewer fish dishes. Fish, so readily available in Mozambique, might be seen as poor people’s food. If you’ve got money, you get steak.
Anyway, after three restaurants not selling fish, we were happy to pass one that advertised “mouelhas” (I forget the exact spelling) on an outside sign. We’re managing, talking to the locals, by mixing up French and Spanish, throwing in Portuguese when we know it. Mouelhas looked and sounded like “moules”, the French for mussels. So we walked in and asked whether they actually had the mouelhas. They did, and looked at us rather funnily. It would take some 20 minutes to prepare.
Indeed, some 25 minutes later, we got our plates of chips, salad and mouelhas. Chicken stomachs (or, perhaps, chicken livers).

Related:  Chachachacha Changes!
This text is available under a cc-nc-a license.