The Golden Gate in clouds 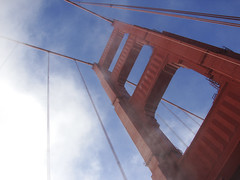 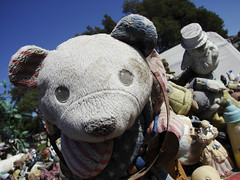 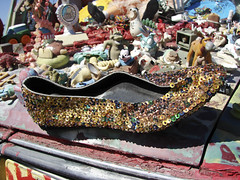 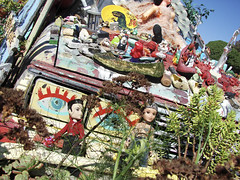 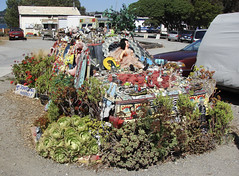 The art car is taking root 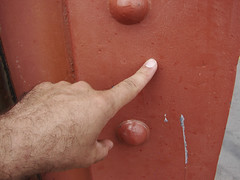 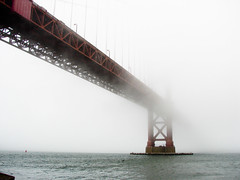 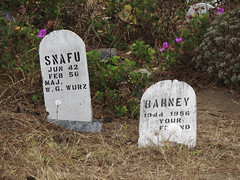 Situation Normal All Fucked Up 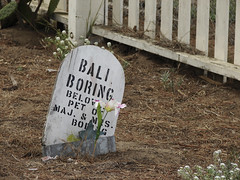 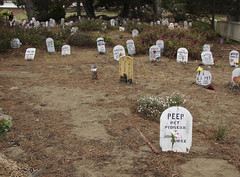 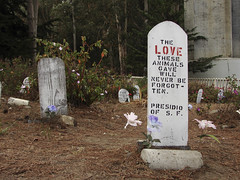 The love these animals gave... 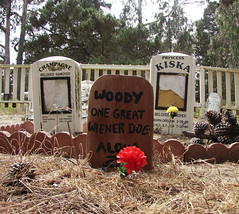 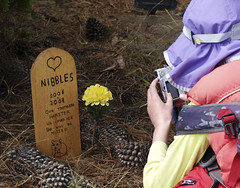 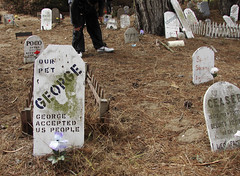 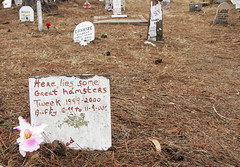 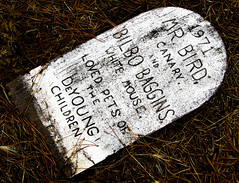 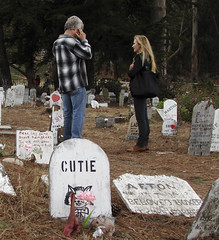 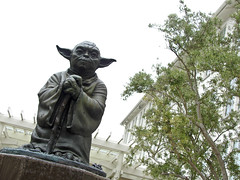 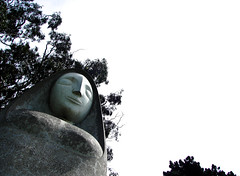 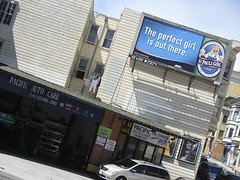 Back in 1999 I traveled all over Russia. Then, a few years later, I visited New York. I remember how similar Moscow and New York struck me. Not so long ago, I mentioned this to someone, but then I realised I didn’t remember anymore why they struck me as similar.

The obvious similarity is architectural. Both cities have a lot of neogothic buildings. However, now being in San Francisco for a few days, I realised what at least one other similarity must have been: the displays of abject poverty and the obvious disparity between rich and poor.
Just off the center of town, here, in the area called The Tenderloin, so many people sleep on the streets, so many people beg, practically on the doorsteps of hotels charging hundreds of dollars per night, providing valet parking for no less than 30 dollars, or more.
This what seems to be careless attitude towards the destitute, by the state, is another, related, similarity between Russia and the US.

Today, I rented a bike and cycled across the Golden Gate bridge. In summer, over the heated up ‘hinterland’, hot air rises, pulling in cold, condensing, air from the sea, resulting in many foggy summer days on the shores of the Californian coast around San Francisco.
As a result, the Golden Gate bridge often can’t be seen through the clouds, as has been the case for most of my stay, so far. Still, I can’t wait forever, so I picked up that bike and drove a it across the bridge to Sausalito, on the north side of the bay, where an icecream parlor was selling (rather mediocre) fish ‘n’ chips for 2.79 dollars (ex tax).

Some stores list their prices with tax, some list them without tax. Because everyone has to pay tax when purchasing something in-store, the tax will always have to be slapped on. Why, then, list the prices, sometimes, without tax?
It’s extremely annoying, as you almost never know whether the list price will be the price you’re going to pay.

Before hitting the bridge, I stopped by the very touching pet cemetery (no Stephen King in sight) inside the Presidio, a former military base, close to the bridge.
On the other side, in Sausolito, I stumbled upon an artsy car, put together by Heather Wilcoxon. It was an old vehicle, completely covered in toys of all sorts.