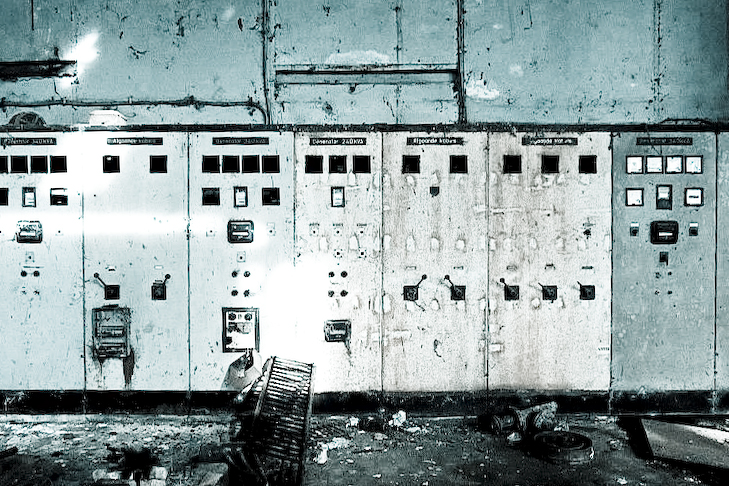 I’m following a class at Harvard, on The Governance and International Politics of World Regions. I have to write a number of articles for this course, each connected to a particular class, also meaning each connected to a particular region.
One of the articles we had to read for the class on ‘Europe’, included a concept and context that was new to me: disobedient euroscepticism.
The class dovetailed with an emerging minor scandal in Dutch politics, but major, within the political party Volt, new to Dutch parliament, and the party I had voted for in the most recent elections.

Specifically, I voted for the party’s number 2, a Dutch citizen of Turkish decent, Nilüfer Gündoğan, formerly a member of the party I mostly used to vote for, D66.

In a very badly managed dispute, which has only escalated since, Gündoğan was kicked out of the party. Whether justified or not, Volt’s approach was, at best, disappointing, proof of blatant incompetence, but also strongly in opposition to Volt’s self-professed ideals around transparency.

I figured that a closer look at the politics of Volt seemed appropriate as the focus of an article for my class.

In Plan B for Europe: The Birth of ‘Disobedient Euroscepticism’?, Vladimir Bortun identifies a previously unclassified type of Euroscepticism, borne out of a series of conferences bringing together Radical Left Parties (RLP), pursuing two, seemingly opposing, strategies: EU reform from within or, failing that, departure from the EU with the establishment of alternate, pan-European, power structures.

The political party Volt Europa (Volt) was established around the same time as the birth of ‘Plan B’, and positions itself as a decidedly pro- and pan-European party.

Related:  It’s a jungle out there, a zoo in here

Here, I will attempt to identify where Volt’s position on Europe fits in Bortun’s classification, and where on the left/right spectrum they fall.

Classification and the current situation

Bortun expands on earlier classifications in relation to Euroscepticism, specifically as set out by Dan Keith in Opposing Europe, Opposing Austerity. Bortun ads a fourth strain of Euroscepticism, ‘Disobedient Euroscepticism’. The four strands are listed in the table below.

Disobedient Euroscepticism came out of a series of conferences attended by RLP from a number of European countries, with perhaps its most prominent proponent Yanis Varoufakis, a former Greek finance minister, representing SYRIZA. Disobedient Euroscepticism has two strands: It supports future European integration, only provided that practices changes. Otherwise, it promotes the idea of an exit from the EU, but through alternative, more typically leftist, integrations of member states.

Bortun himself questions the viability of this newer movement, as did at least some leftist media, in part because the founding parties are mostly irrelevant in European, and national, politics. However, Varoufakis’ enduring popularity, the broad enough appeal of his newer political endeavours, MeRA25 and DiEM25, the overwhelming pro-Europe vote for Brexit in younger generations, Volt’s own narrative and growth (80 representatives throughout Europe), as well as recent electoral success on the left, in Portugal, and recent reports of electoral growth on the radical left, as reported by Downes et al, Wagner, Tharoor, and others, suggests that the leftist narrative on the scope of European integration has not yet seen its final form.

With a pro-European agenda and electoral successes in a number of countries, it’s worthwhile to identify what exact flavour of Euroscepticism Volt represents. At minimum for clarity’s sake, but also perhaps to identify the pan-European political camp with which Volt can be associated.

It’s immediately obvious that Volt is not rejectionist. Expansion of their six challenges explicitly states that “we want to reform and strengthen EU governance”. Because there is no mention of leaving the EU, or the Eurozone, in favour of some alternative pan-European cooperation, Volt can firmly be classified as displaying expansionist euroscepticism. That is, a desire for stronger, and somehow better, integration between member states. The Volt website explicitly states they pursue a ‘federal Europe’.

This leaves the question as to where on the political left/right spectrum Volt positions itself. Volt was founded in 2017 by Andrea Venzon, Colombe Cahen-Salvador and Damian Boeselager. Boeslager worked for McKinsey for three years, Venzon for two. Volt’s Dutch top candidate in its national elections, Laurens Dassen, worked for ABNAMRO for six years. Both ABNAMRO, a leading Dutch bank, and McKinsey, are typically associated with more neoliberal practices, favouring the elite at the cost of the working- or middle classes, so Volt’s political stance seems a reasonable question.

Close inspection of Volt’s policies, both reported on their own website and in media publications, point to a decidedly left-leaning political position, some reaching further than many other parties on the left; favouring the green economy, a European minimum wage, a more integrated European tax system, increased spending on welfare, support of LGBT+ rights, common management of migration, and defence, as well as a review of Europe’s position within NATO.

Volt currently has national representation in the Netherlands and Bulgaria. Parliamentary voting results for The Netherlands are publicly available, but the source currently does not accept new access requests for API access, which would allow for deep analysis. However, existing research exists, showing strong correlations between Volt and other Dutch leftist political parties (SP, PvdA, GL, Bij1, PvdD) and significant differences with rightist political parties (PVV, FvD, JA21).

On a European level, Volt’s representative in the European Parliament, Damian Boeselager, is part of The Greens/European Free Alliance, composed primarily of green and regionalist political parties. This matches Volt, on a European level, with the Dutch Groen Links and the Czech Pirate Party. Groen Links is also the Dutch party with which they have had the largest commonality in Dutch parliamentary voting.