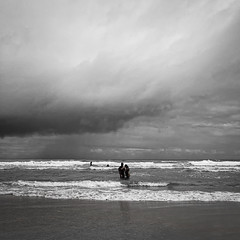 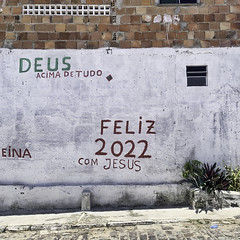 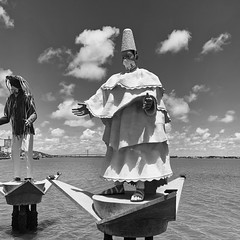 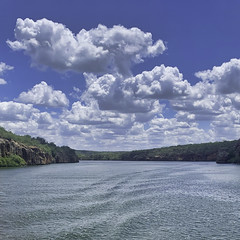 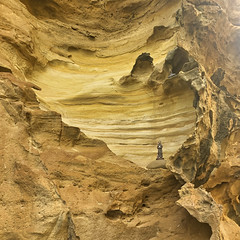 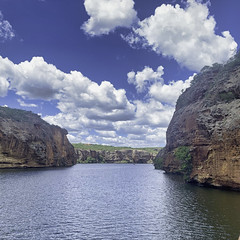 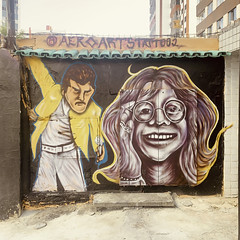 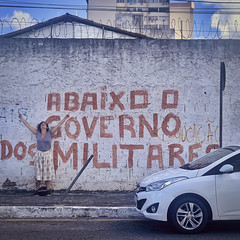 Down with the military government 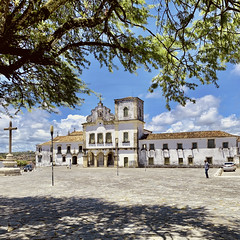 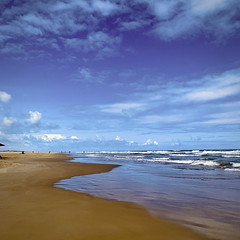 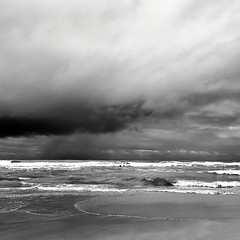 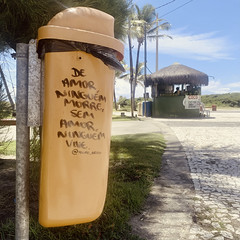 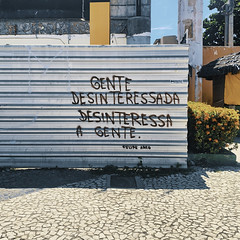 The name ‘Aracaju’ derives from the Tupi for ‘the cashew tree of the parrots’. The town is the capital of the smallest Brazilian state, Sergipe. In the northeast of the country, it’s the southernmost of the series of small states above Bahia, the large state with Salvador as its capital.

Far from the economic centers of the country, these states don’t quite look towards São Paulo or Rio de Janeiro for their cultural references, meaning they have a more unique individual character that’s also not well known outside of the region.

One trope we encountered a number of times were ‘parafusos’, or ‘screws’. Black men, with whiteface, dressed in white layered dresses, topped by a conical hat. They’re called ‘screws’ because they do a dance in which they spin around.

Supposedly, this goes back to a story where black men, slaves, dressed as women in order to escape their servitude. But you’d be excused to be reminded of something else; their look, and their dances, are very similar to those of Turkish dervishes.

In a country of beaches, the beaches of Aracaju are stunning. Extremely wide, clean, sandy, lined by a broad strip of dunes. And quiet.

Multiple times, when going for a swim, we drank beers on the beach, from plastic cups that were inserted in to small glasses. When we asked why they served the glasses this way, the response, consistently, was “it’s good, no?”, without being told the exact reason.
Either way, the glass doesn’t get blown away, and the cup is not previously used. Perhaps that’s it?

Related:  What’s the competition at the World Summit Award

Nearby, the previous capital of Sergipe is Sao Christovão, where the main square is a world heritage site for its colonial and religious architecture.

Another claim to fame is that the town, Sao Christovão, was a stopover for the Portuguese king, on his escape from Portugal, when fleeing in advance of the armies of Napoleon.

A full day’s excursion gets you to the far corner of the state, to Xingo, where the creation of an artificial lake has created a navigable canyon with some stunning views.

It’s also fairly close to a somewhat famous submerged modernist church in the town of Petrolandia. But, that one will have to wait for another day.