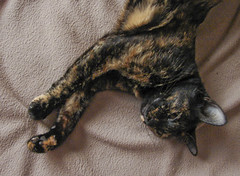 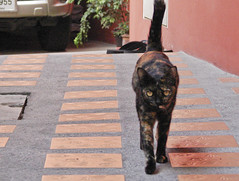 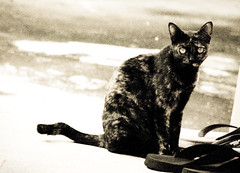 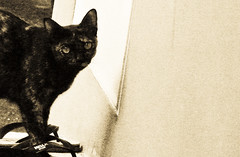 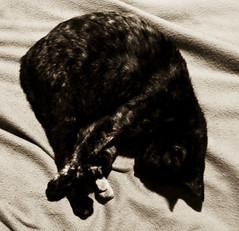 We had some bigwig visitors last week from the UK. One of them was from Wales. It was a guy, but it was like listening to Gwen from Torchwood.
These fantastic five came in, for one whole week, from the Alliance. It’s still not very seemly to divulge their purpose, so you figure it out.

Yesterday saw my last proper day at HDN. Of course, during my last two weeks or so, the number of small things that suddenly came my way increased significantly. Suffice to say that that resulted in me having little time for the larger bits, such as making HealthDev.net multilingual. Then again, I’ve been waiting for a Malaysian translation for many weeks anyway.
I have now officially followed my time at HDN up with a financially rather uninteresting support contract. Hence the bigwigs mentioned earlier.

Meanwhile, in keeping with earlier traditions, my obtaining an HDN-arranged Mexican media visa (yes, I’m supposed to be going as a journalist) is still hanging in the balance. Not that I won’t go, I might just not go as a journalist.
Gonzo journalism is much cooler anyway.

And I managed to do a hash again last Saturday. I brought in Amber, who ended up with tonsillitis, or strep throat.

Related:  Of Hastings and London
This text is available under a cc-nc-a license.