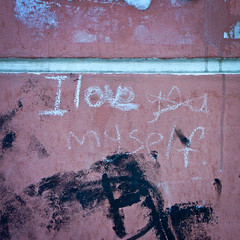 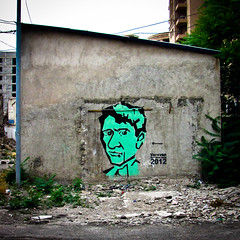 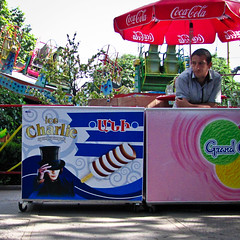 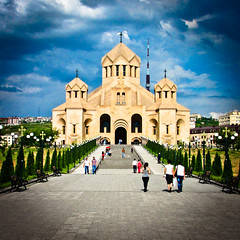 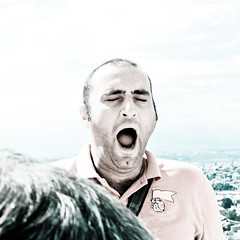 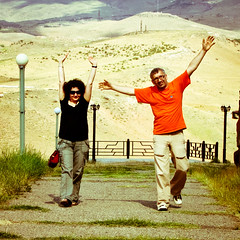 The view from Erebuni, close to Yerevan in Armenia 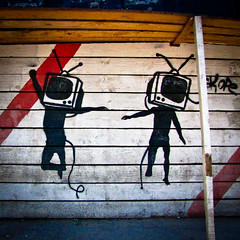 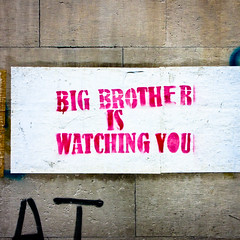 Big brother is watching you 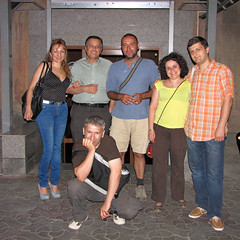 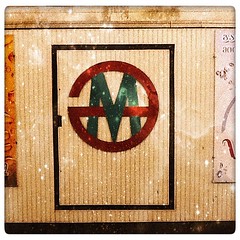 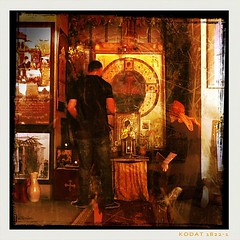 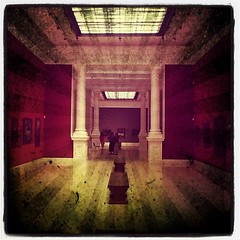 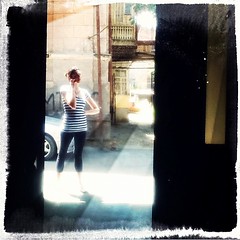 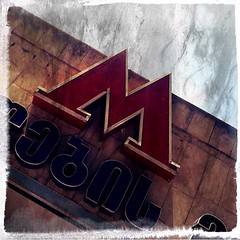 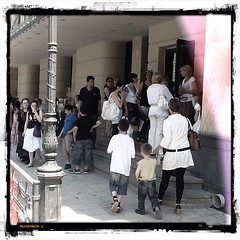 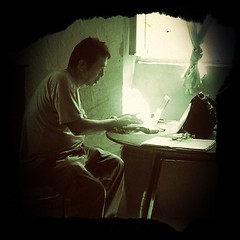 A bed, in a dingy room 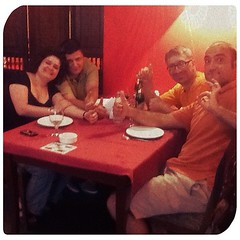 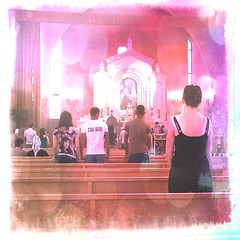 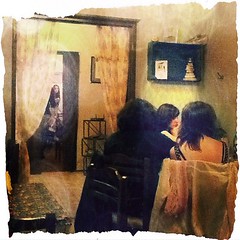 A cute restaurant in #yerevan 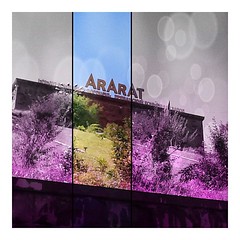 Starting to relax somewhat on the touristy front, picking up on the work front, my two more days in Yerevan included picking up some of the sights I had missed out on my earlier stop. This included the genocide museum, which seriously lacks in providing context, as well as a tour of the Ararat brandy company. A visit to the surrealist Paradjanov museum was a nice surprise.

The museum and ruins of Erebuni, the original site and name of Yerevan, we're nice enough, and showed strong connections with ancient Persia, not a surprise as Erebuni was settled in the middle of the 8th century BC, in a time of Medes and Assyrians, making it about as old as Rome (where the official founding date puts it at a few years older than Rome.)

Not wanting to get mentally fried from a double journey, first to Tbilisi, then to Batumi, on the Black Sea coast, I decided to stop over for one night in the Georgian capital. Sadly, it being a Monday, most sights were duly closed.
I did enjoy some experimental dance at the very cute Royal District Theatre.

My second day in Tbilisi, I stopped by the National Gallery, which showcased several really excellent photography exhibitions. The somewhat generically called Museum of Arts, also called Fine Arts Museum, has a treasury, which I didn't visit, but also a few photo exhibitions. These were nice enough, but a bit too pretentious.
In the evening, I took in more culture, attending the play Do we look like refugees?! performed by Georgians, but originally directed by a Brit and based on stories he encountered on a one week visit to a Chechnyan refugee camp.
I was told the play would be in English and Georgian, but very little was in English. But I was also told translations were going to be projected on the theatre's back wall. Yes, well, only for the English parts.

Trains are of varying quality in the Caucasus. I've taken three trains, all second class. The first, from Baku to Sheki, was what I expected; Soviet style, decent enough shape, clean, four to a cabin (though mine only occupied by me).
The train from Yerevan to Tbilisi was a bit of a surprise. Third class Soviet trains have no compartments and sleep six per section, roughly the size of a second class cabin. This second class train was a third class wagon that slept only four to a section. Like a regular second class sleeper, but without a door to close your cabin. And with the third bed on each side of each section, at the top, unused.
The train from Tbilisi to Batumi was fancy. Air conditioned, but still four to a cabin, and a flat screen tv in every cabin.