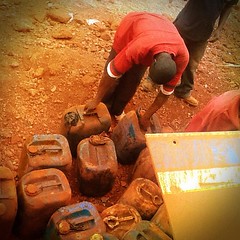 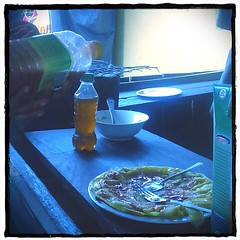 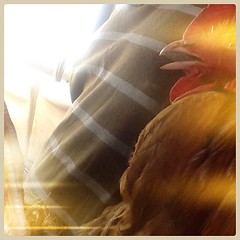 Somebody brought his #cock on the bus 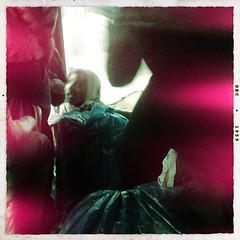 The sardines are entering the can. 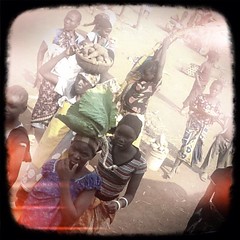 Carrying your #cabbage in #style 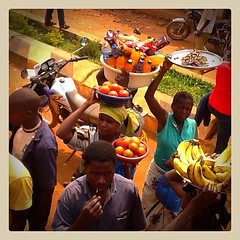 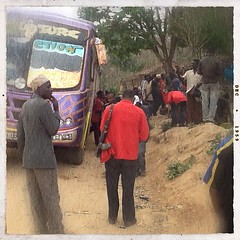 On the way to #Kigoma 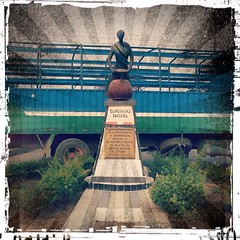 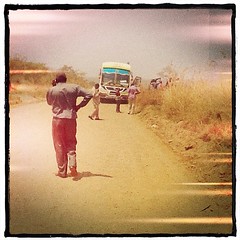 The absolute middle of #nowhere 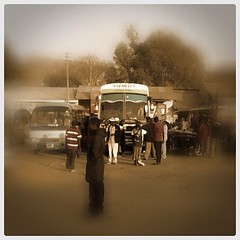 On with the next stage 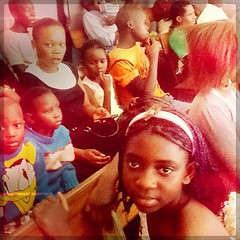 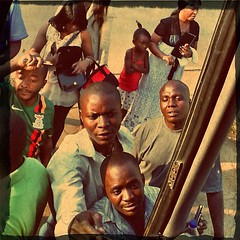 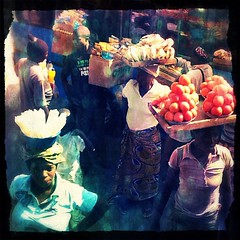 Depending on the route, Lusaka to Kampala is between 2500 and 3500 kilometers, overland. If you're not going through Dar, which is the longest route, only the first 1000 or so can be done with the fairly comfortable TAZARA, where you have to get off in Mbeya, a village, really, of 300000 in the southwest of Tanzania. From there, it's a string of overcrowded busses on dirt roads, heading almost due north.
With it being Ill advised to travel at night, crappy roads, crappy drivers and crappy vehicles, the trip takes 7 days of travel, from end to end and takes you through a series of mellow enough, if rather uninteresting, towns.

Particularly the leg from Sumbawanga, which sounds like a Hollywood invention, to the backwater that is Mpenda, was rather unpleasant and possibly my least agreeable bus ride, yet. The track is all dirt road, while the driver thinks he is Michael Schumacher in a bus that should have been retired 20 years ago. Literally, bits and pieces were falling of the bus as it moved, my seat came loose, during the ride, as did my neighbour's, and one of the luggage racks came undone at two of its suspension points, the thing ominously and more and more bouncing up and down due to Michael's antics, the trip was like being shaken around by a Powerplate gone berserk.
Several times I was propelled off my site so hard that my head hit the up and down bobbing luggage rack.
Sarcastically, the back of the cabin read "all these are the blessings of Allah". What a bastard.

Related:  A mix of China and Japan

As I managed to get the last seat on the bus from Sumbawanga to Mpanda, I figured booking immediately for my next day's trip was paramount. But I was already too late, even standing seats no longer being available.
Somehow, some 10 minutes later, I could get a standing seat, which wasn't really something I was looking forward to on this 12 hour journey. But, lucky, I somehow ended up on the conductor's seat, with an armed guard next to me. "You know, for robbers."
The bus was packed tighter than a can of sardines.

Kigoma is really the only place between Lusaka and Kampala worth stopping, if only just. Sure, there are some national parks along the way, and Masaka, in Uganda, is probably bigger, but it's Kigoma that, as a town, actually isn't totally disagreeable.

And, on the outskirts of town, there is actually something to see that is not nature.

Back in 1871, it was in Ujiji, a few kilometers south-east of Kigoma, where Stanley uttered those now famous words, after the world presumed Livingstone had to have been dead for years. The government more recently built a proper tourist trap close to the original site, a memorial and a, seemingly empty, museum, where entrance, per person, is significantly more expensive than a double room, for two, with private facilities, in Kigoma. Foreigners pay ten times the price Tanzanians pay. "But maybe you can pay student price", a steal at only five times the regular Tanzanian rate (but ten times the Tanzanian student rate).
I laughed it off and strolled to the nearby beach, where smugglers are transporting goods between Tanzania and the DRC across the water.

South of Bujumbura, the capital of Burundi, on the northern edge of the lake, there is a memorial to the exact same event, Stanley meeting Livingstone for the first time. The two men did visit this location, but a few weeks after having met for the first time.

So, travel in africa is cheap, if you are willing to suffer. The whole nearly 3000 km cost me about 80 USD, under 120 USD if you include accommodation. And this was for a full week on the road.