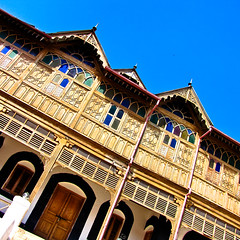 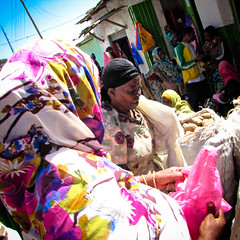 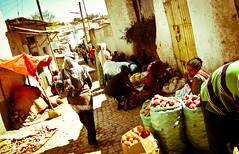 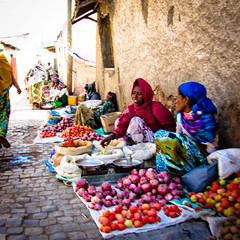 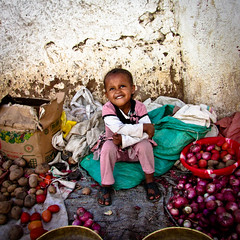 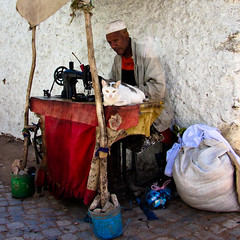 The kitten is supervising 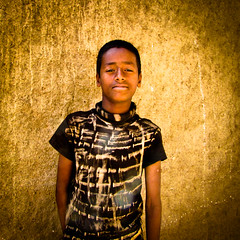 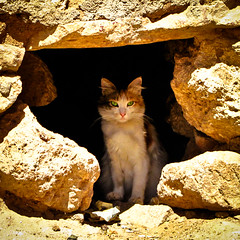 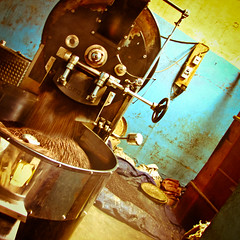 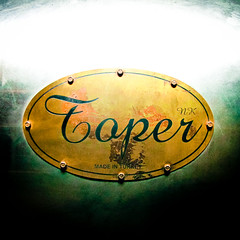 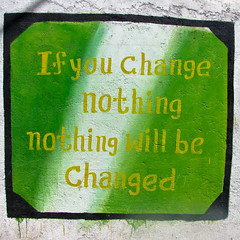 If you change nothing... 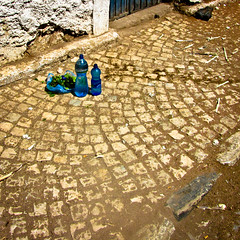 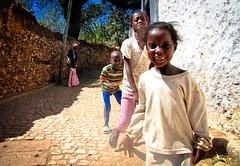 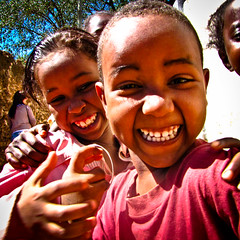 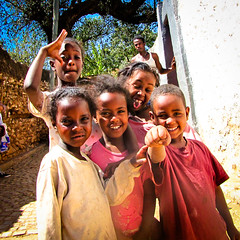 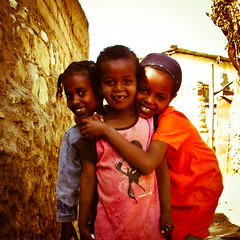 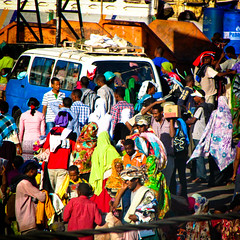 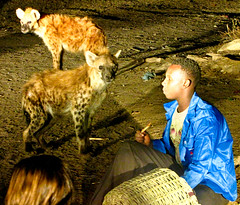 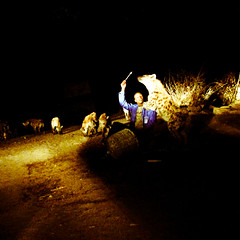 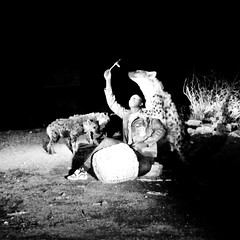 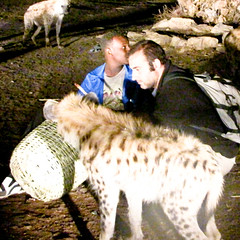 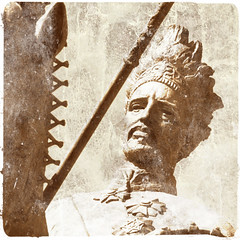 Not on the religious circuit of northern Ethiopia, Dire Dawa is much less touristy. And has very little to offer. In fact, it's so sleepy that not only were hotel representatives not waiting in the airport lobby to score some clients, as they are on the northern circuit, not even taxi drivers outside the airport cared for jumping us the moment we left the building. In fact, it took considerable effort for us to bet a taxi to drive us to our hotel.

But we were heading for Harar.

The author of the most recent Lonely Planet on Ethiopia has an unhealthy fascination with the country. Too much is too great. As a result, we have been wrong footed several times. Harar, is, according to the Planet "more reminiscent of Fez in Morocco than it is of any other Ethiopian city". Technically true, but it's also closer to 122000 inhabitants than any other city in Ethiopia. It's also the only city that produces a beer with the city's name. Qualifications that are fairly meaningless. The Mongolian city most resembling Fez will not resemble Fez much.

There are some parallels with Stone Town, on Zanzibar, but the comparison is favorable to Zanzibar, not to Harar. Sure, there's an old town, there's a city wall, there are narrow streets and there are all sorts of markets, but it's Stone Town which is the more attractive one, let alone Fez.

Only really of interest in Harar is the hyena feeding, happening every day, around dusk, on the edge of the old town. Started on what must have been a whim or a bet in the 1950s, a bunch of locals feed hyenas with strips of waste meat collected in the morning of the same day. If you're daring, you can hold a stick in your mouth, with a piece of meat wrapped around the end, and have a hyena eat the meat off it.

The town's markets hold some interest, as the city functions as something of a crossroads for trade between Ethiopia, Djibouti and a few of the defacto independent republics in what is still formally Somalia. However, they also are quite the same as markets anywhere in Africa.

We spent an afternoon chewing qat, or as it is called here, chat. More and more qat is grown locally, more and more endangering the area's water levels while replacing less profitable crops like coffee. I wanted to buy a small bag, to try, but was only allowed to by a plastic bag full. For the equivalent of one euro.
The leaves weren't as bitter as we feared, but the effect also seemed minimal.

Harar also saw us for a third time in Ethiopia at a hotel that had no record of our reservation, though each time the reservation was done by email. It was the only time they could not rearrange their bookings to host us and we had to move hotels.

With Ethiopia's different calendar, not in sync with the rest of the world; they're seven years and some days behind, Christmas is celebrated two weeks later, also meaning that new year's eve is not new year's eve in Ethiopia.
We went out for dinner, but, with the restaurant slowly emptying, went home around 10, when the streets were already so quiet it felt like the dead of night. The restaurant on the top floor of our hotel was just about to close by the time we got back, meaning we heralded the new year from our balcony, overlooking an eerily quiet city.

As we did, a man walked by barking like a dog.