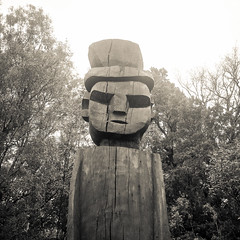 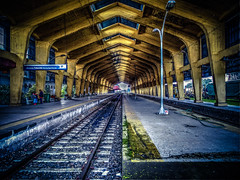 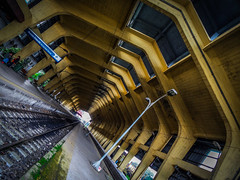 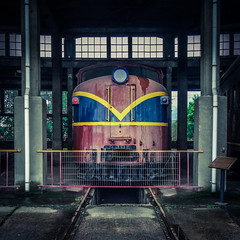 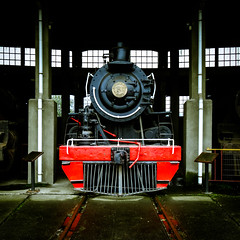 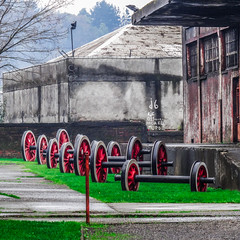 They see me rollin' 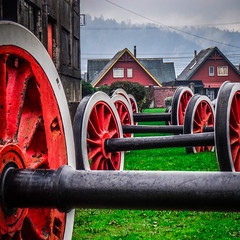 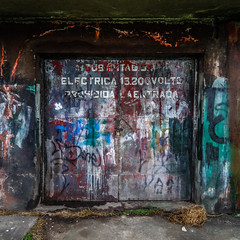 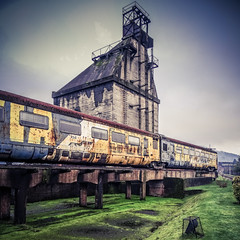 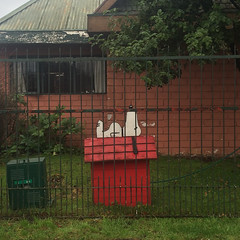 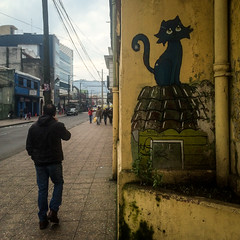 Wen the Spanish took over much of the continent, they were thwarted in present-day Chile by the Mapuche, roughly controlling the southern half of Chile. Early on, a captured Mapuche boy was put to work in the stables of a Spaniard. But, as a teenager, he escaped, taking several horses, not native to the continent, with him and, more importantly, the knowledge of how to handle them. As a result, the Mapuche remained independent until well into the 19th century. When they were pretty much annihilated.

Temuco is the heart of the land of the Mapuche. Or, what's left of it.

Here, the scenery is of an almost endles fertile green. But, Temuco is an uninspiring market town, though with plenty of leafy squares and a pleasant park on the edge of town. And a train museum. The Chinese have taken over the budget knickknack industry but run few restaurants. The butchers sell horse meat, though I failed to find a raw horse meat sandwich.

The German présence, stronger in the south, also starts to be noticable, in food, architecture and, occasionally, ethnicity.

Related:  Tapas and a birth certificate
This text is available under a cc-nc-a license.