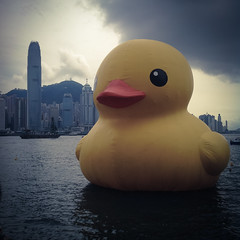 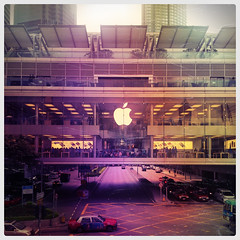 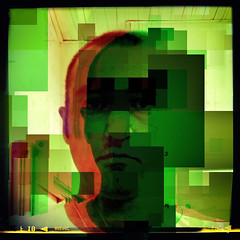 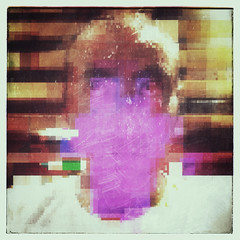 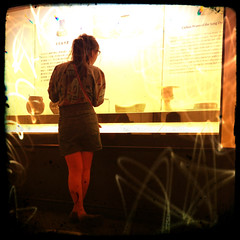 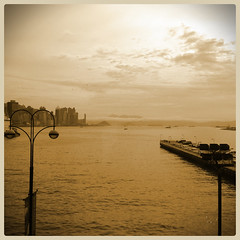 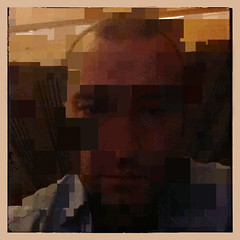 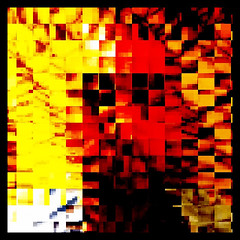 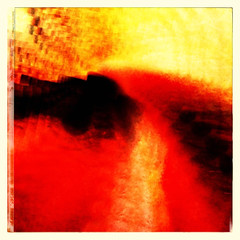 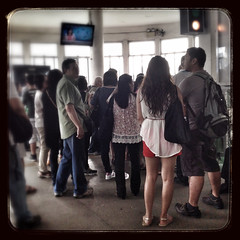 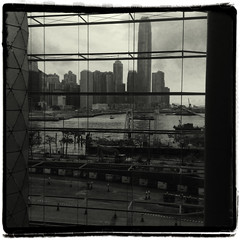 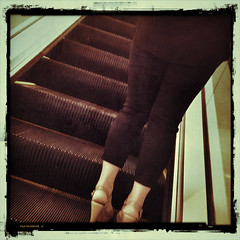 The assets are undeniable 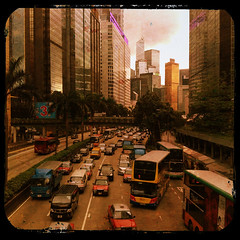 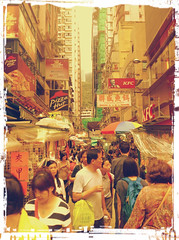 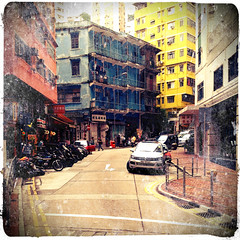 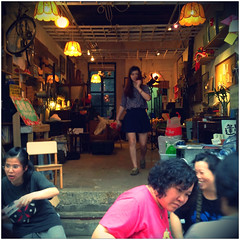 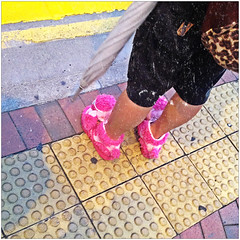 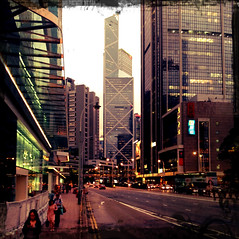 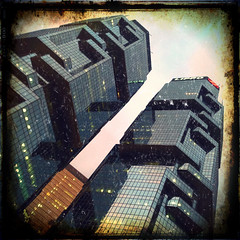 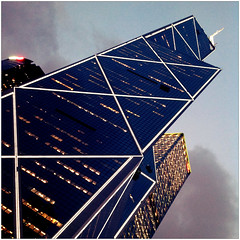 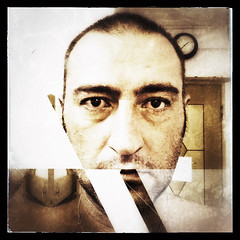 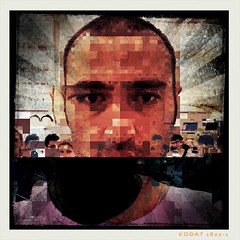 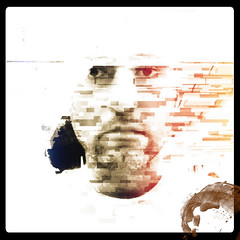 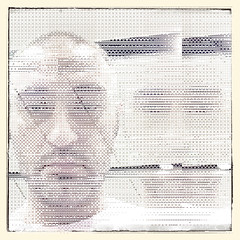 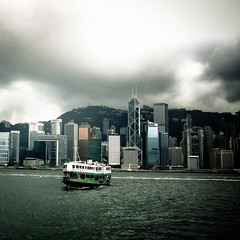 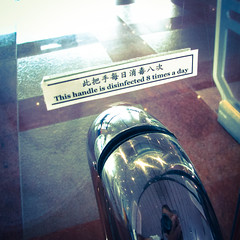 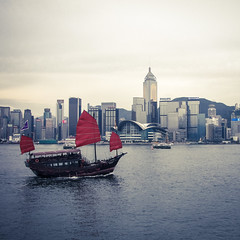 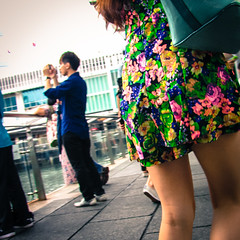 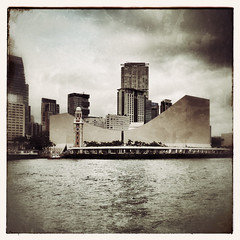 Clearly, Hong Kong served as a model for the newly developed cities of China, while Hong Kong seems to have had its initial architectural boom in the 60s and 70s, judging from the style and decay of many of hte high rises.
The city has very much been built on top of itself, with a diverse local community from all over Asia. My accommodation, in the heart of Kowloon, just across the bay from Hong Kong proper, sees more Africans, Philippinos and Indians than Chinese walk in and out.

Within 45 minutes of arriving in Hong Kong, taking the bus from Guangzhou through a country side covered in factories owned by Hong Kong Chinese, I was off on a hash, skirting the border with China in a torrential monsoon rain.

I unluckily had too much rain while in Hong Kong, the weather only clearing up on the day I had to leave. A pity, as the best views of the city are from the hills on the southern side of town. Using a tram to go up the hills, climbing an incline which at times makes a neat 45 degrees, all I saw was a white mist while being drenched by pouring rain.
But I could have known. In the morning, the first 'black cloud' warning in two years was raised. Within 24 hours, 500mm of rain poured from the skies.

Related:  A tourist in Bangkok
This text is available under a cc-nc-a license.