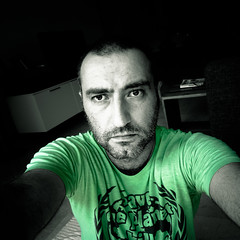 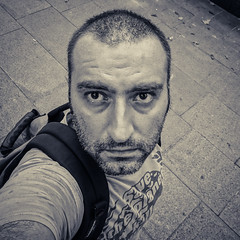 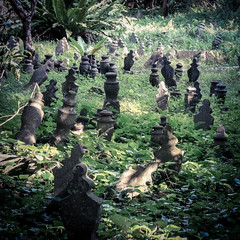 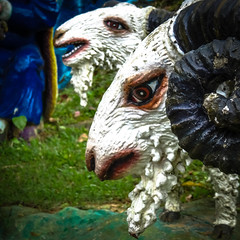 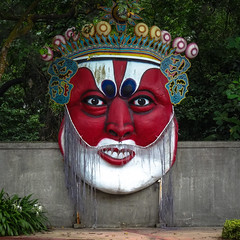 At the Haw Par Villa 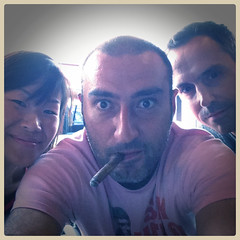 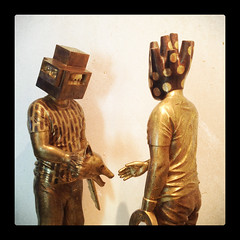 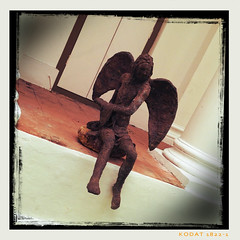 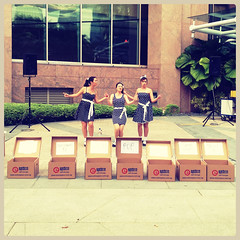 Do a dance, girls 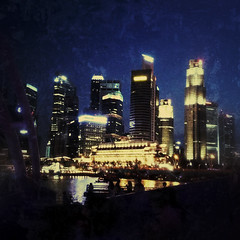 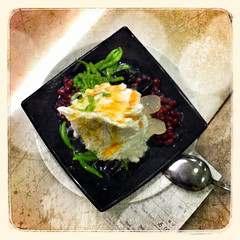 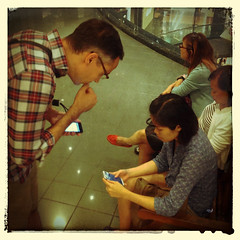 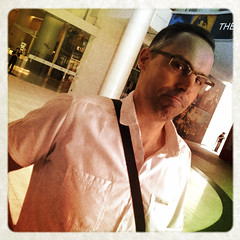 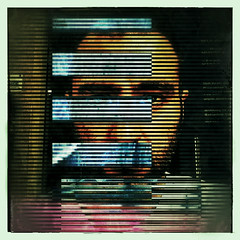 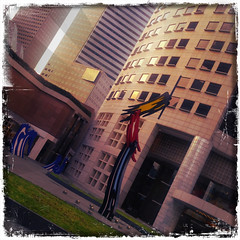 Primarily a visit to a good friend, who turns out to both have a pregnant partner and getting married in six weeks, I found Singapore nice, if overly organized, sterile almost, and amazingly expensive. We contemplated going to a quiz night, where pints go for 18 euros. Instead, I ran along with two hashes, meaning good company, affordable drinks, and getting acquainted with somewhat less usual parts of the country.

With the country's diverse ethnic make up, it's easy to find almost any type of cuisine in the city state. And though it's easy to spend a lot on food and drinks, there are also plenty of affordable road side eateries, of which some would say they're the best place to get your foodie thrills.

Singapore's major downside is it operating as a police state. As long as you stay in line you won't notice a thing, but fall between 1984s cracks and you might end up with a whipping.

Related:  NOF2 – North of France 2
This text is available under a cc-nc-a license.