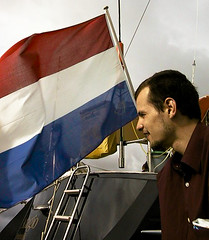 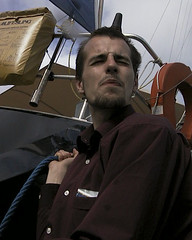 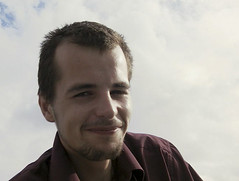 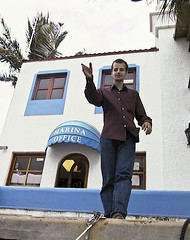 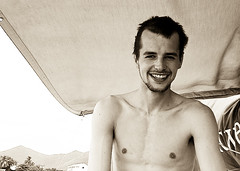 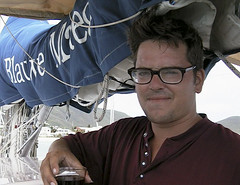 I arrived in St. Maarten today and I have to say, a holiday feeling crept over me, immediately after disembarking from the plane I arrived in. Although the plane went on to Antigua, some of us were allowed to disembark. Still, the line we faced took some 30 minutes to get through. Customs control asking people like me to make sure where the boat was located on which I was going to stay for the next couple of days not helping a bit. I had to get out of the airport, meet my friends who were to pick me up, and come back with the information on where our boat was stationed. As if it matters. Can’t we move the boat to the next harbour if we feel we need to?

New York was a blast. i Had already seen it the year before, so as far as the sights go, it wasn’t that amazing.
However, Betsy had managed to get a reasonably priced ticket for a weekend New York (which meant me NOT going to Boston) and I had quite the weekend of my life. Not in the least because we shared a double room.

Building the Geekcorps website was quite a blast, even thought it was cut short by Betsy. Still, with an allnighter on Thursday night I managed to complete what I wanted to do. Now, the site only needs to go live…

Related:  In the countryside
This text is available under a cc-nc-a license.