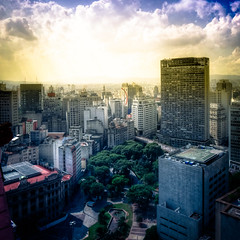 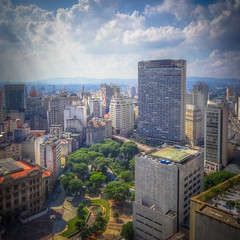 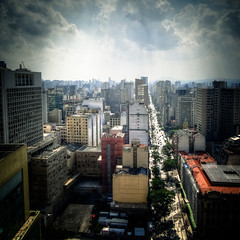 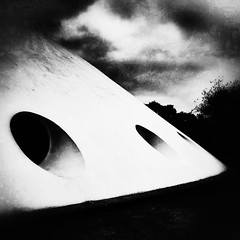 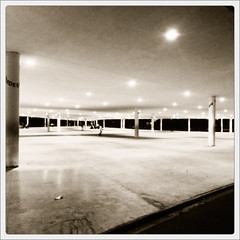 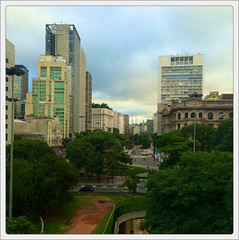 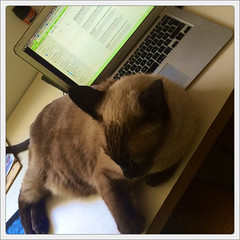 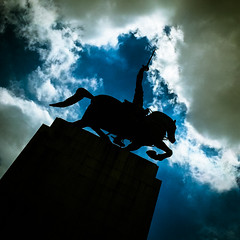 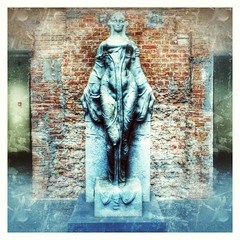 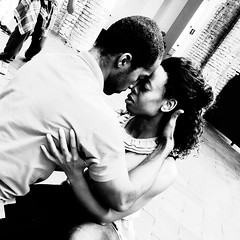 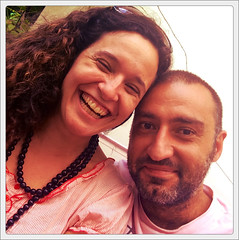 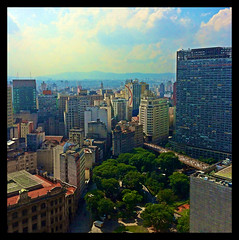 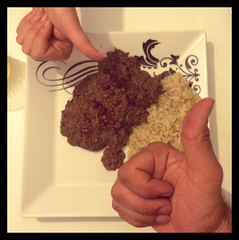 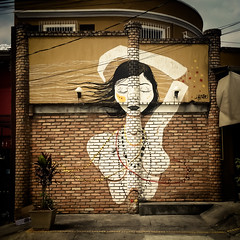 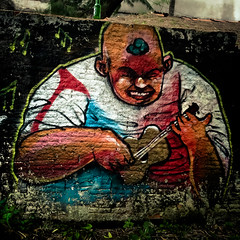 Let me play you the song of my people 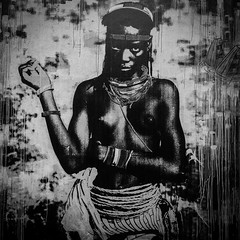 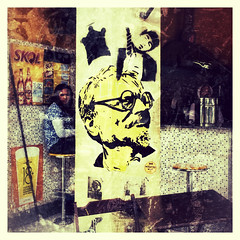 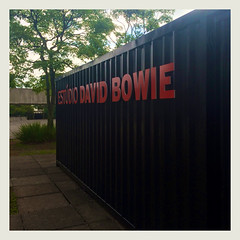 São Paulo is a pragmatic utilitarian city. More Rotterdam than Rio. Less architecturally interesting, but big on nightlife and the party scene. And expenses.
But it's also a generally pleasant city and, definitely, less intimidating than Rio, the city's neighbor some six hours to the east. Large parts of the city sport lots and lots of high quality graffiti, the most and more interesting in the suburb Vila Madalena which, with its hilly streets and many boutique restaurants and cafés feels like more than a hint of San Francisco.

The suburb of Liberdade is home to a large group of Japanese Brazilians while in the city park, the few museums are almost outdone by the hordes of skaters showing off their skills under the canopied walkway designed by, who else, Oscar Niemeyer.

Nevertheless, São Paulo is often called 'The Beast' for it being sprawling and overwhelming. With no less than 20 million people in its metropolitan area, it's the largest city on the Southern Hemisphere as well as in the Americas. Yet, I thought it surprisingly manageable.

Related:  This is my blood you drink, this is my body, you eat
This text is available under a cc-nc-a license.