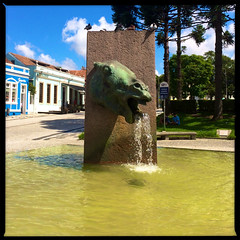 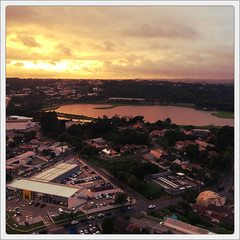 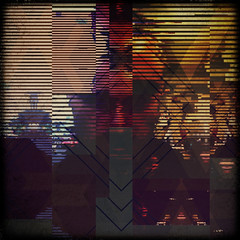 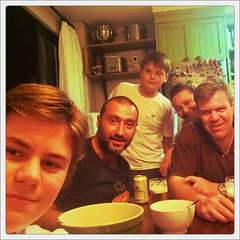 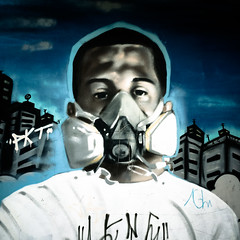 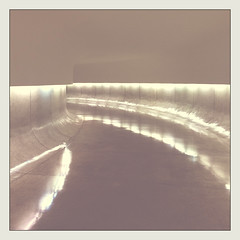 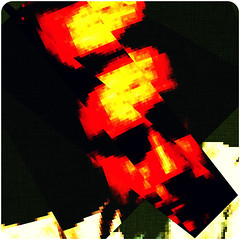 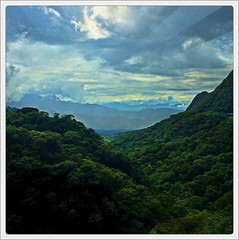 On the way to Morrettes 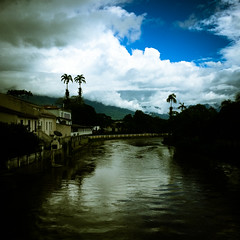 Meeting up with old friends, some 12500km from our previous reunion in Azerbaijan, Curitiba is often called the most livable city in Brazil. If anything, it's rapid bus transport system, pioneered several decades ago, has now been copied the world over and, indeed, the city has a very easygoing, mellow atmosphere.
It also has relatively little to offer tourists, even though there's more than two times the inhabitants as you can find in Amsterdam.

With its complex history, large size and extensive immigration, Brazil is a patchwork of mixed heritages. From São Paulo down, the country becomes more European. Many of the Italian, German, Dutch and polish immigrants settled in the south. As a result, market stalls sell everything from locally made Polish sausages to Dutch cheeses. Several of the nearby towns predominantly speak German.

Related:  A short visit to Arequipa
This text is available under a cc-nc-a license.