I have to go, my people need me 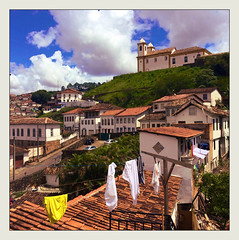 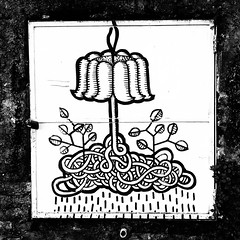 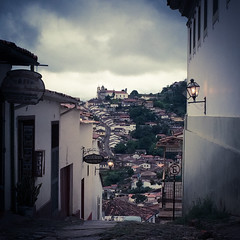 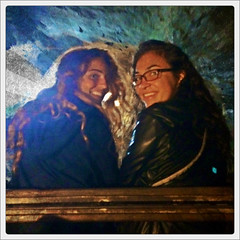 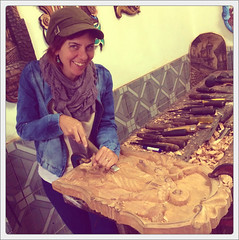 Carving up a saint 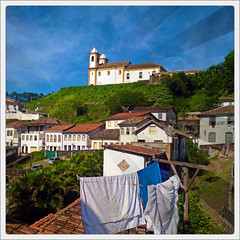 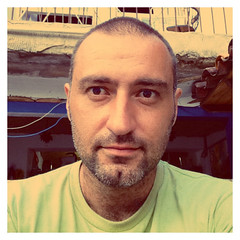 Ouro Preto means 'black gold' (there's also a 'white gold' in the vicinity) and is possibly the one town in Brazil where colonial grandeur rolled over into post independence splendor, funded by the gold mines in the region.
Where Lençois, also funded through mining, resembles a sleepy Southern European mountain village, Ouro Preto is its French tourist hotspot equivalent. Significantly larger and with a much more prosperous past, tourists arrive in droves and the town seems to survive on boutique hotels and cafés, restaurants and shops selling mementos, antiques, as well as soapstone statues.
The town has no supermarkets, impressive for a dwelling of 70000, of which some 10000 are students. Unique in Brazil, the students live in one of the few hundred 'republicas', shared housing not unlike fraternities.

Arguably Brazil's greatest artist, Aleijadinho, hails from the region, responsible for quite impressive Rococo work in several of the town's many churches, as well as of some impressive artwork in the region. The man mostly worked in soapstone, hence contemporary soapstone sculptures can be found all over town, many having an obvious resemblance to work sold in Zimbabwe, arguably the world's soapstone central.

The town is pleasant, with the colonial architecture is more impressive and in better shape than what can be found in Salvador. Ouro Preto started being renovated from the 1940s onwards, as a consequence of commemorating 150 years since the first, failed, independence movement which saw several of its prominent players being deported back to Africa, after it's leader was very violently killed.

Walking around on Sundays, the town was awash with men on horseback.