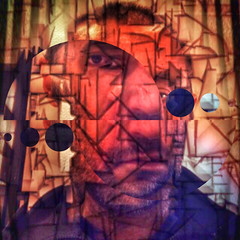 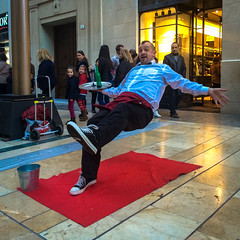 Birthplace of Picasso, the city is mostly modern. And, the connection with Picasso is a bit farcical; even though there's a Picasso museum that's worth visiting, the maestro left Malaga when he was 10 and never returned after turning 19.

Like many of the cities in the region, Malaga was founded by the Phoenicians. The basement of the Picasso museum is also the site of Phoenician archeological remains.
Originally called Malaka, the city produced royal, Tyrian, purple. Control shifted to the Punics, of Hannibal and Carthage, but became Roman in the third century BC, when Rome defeated Carthage in the second Punic war.