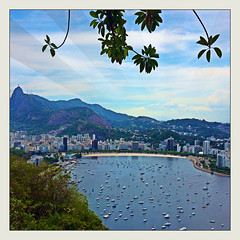 Looking down on Rio 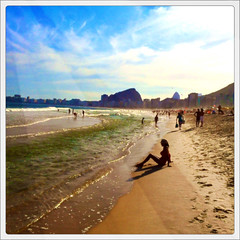 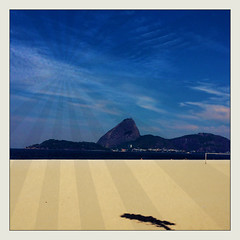 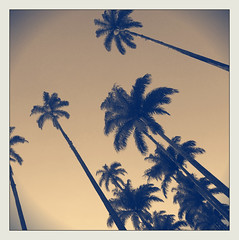 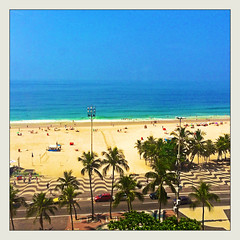 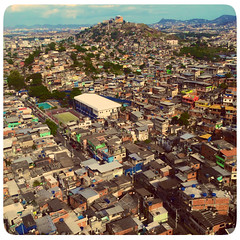 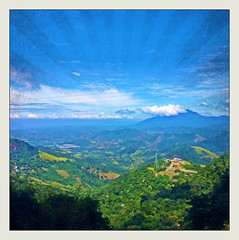 The view from below sugar loaf 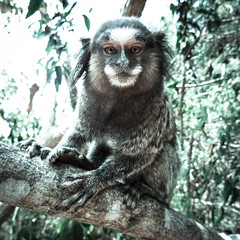 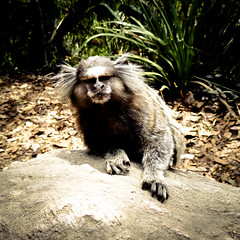 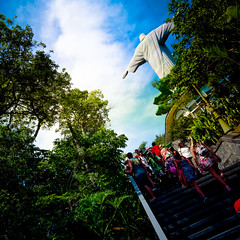 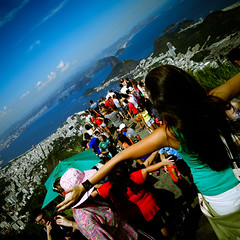 I believe I can fly 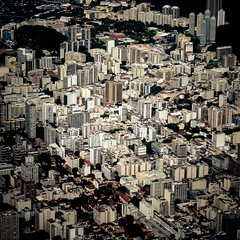 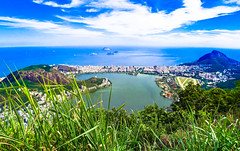 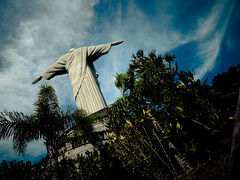 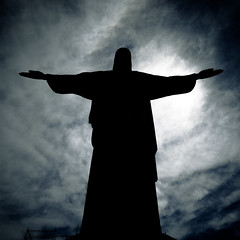 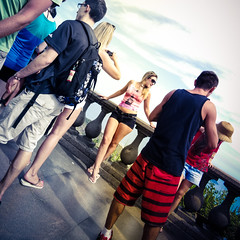 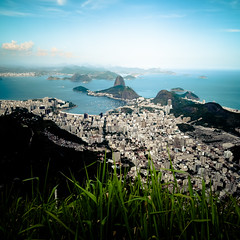 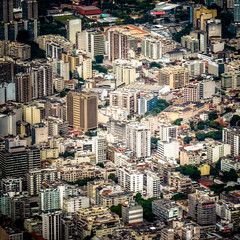 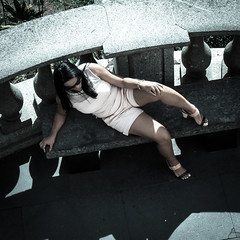 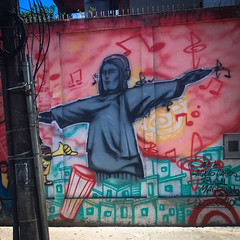 Jesus is rocking out 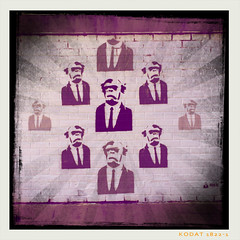 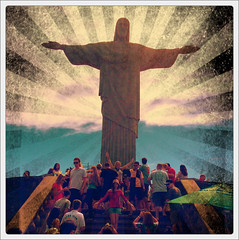 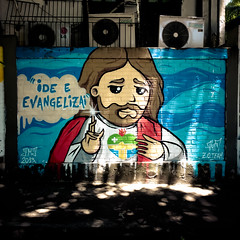 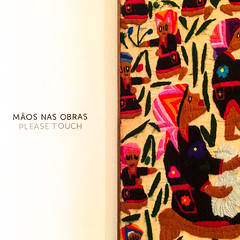 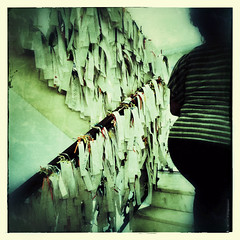 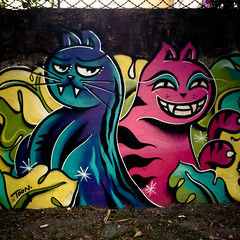 Voted one of the modern wonders of the world in 2007, Rio's star attraction is the statue of Christ the Redeemer. Built in the early 1930s, Christ looks out over Rio from atop a 715 meter high boulder and is visible from much of the city. And, because the statue faces sunrise, you have to get there early if you want the best photos.
Obviously worth the visit, more for the views than the statue, I suspect that it's Brazil's more recent emerging from the world's nether regions into the global consciousness that resulted in Christo Redentor's elevated status. Though the geology is slightly different, the overall experience is remarkably similar to looking down on Cape Town from atop the Tafelberg.
But it's not like the two are really geologically similar. When South America and Africa were joined at the hip. What is now Rio was roughly tied to where you now find the border between Angola and Namibia.

Not built for even moderate streams of tourists, it pays to buy your tickets in advance, online. I had to wait nearly two hours, upon arrival, for the first available spot up the mountain in the furnicular.

At the statue it's very crowded, the smell of sunscreen is pervasive and every tourist is trying to get the same photo. Hands outstretched, in a copy of the redeemer, but with a smile on their face, as opposed to Christ's solemn expression.

But, perhaps, the statue's implication is a bit more ambiguous. From atop Corcovado, it's easy to spot the favelas, the slums, on the city's steep hillsides. Only recently starting to be more properly incorporated in the city's economic infrastructure, perhaps Christ is actually just welcoming everyone into the new Brazil.

Related:  Day of sports
This text is available under a cc-nc-a license.