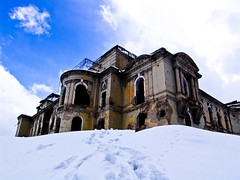 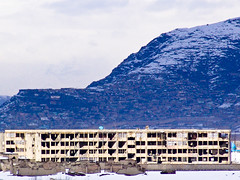 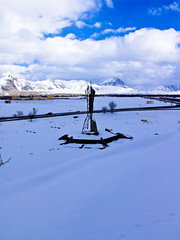 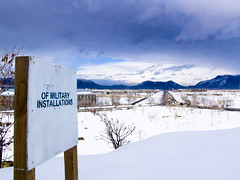 The road to Kabul 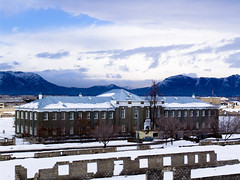 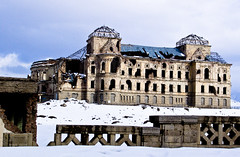 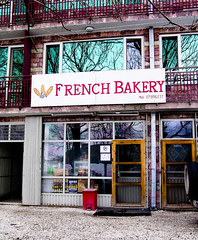 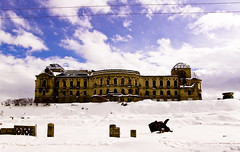 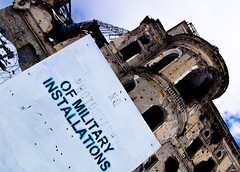 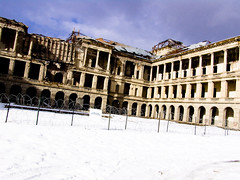 In the morning, I wanted to go out and walk around town a bit, get my bearings. Unfortunately, it rained most of the morning, meaning I preferred sitting in my room, next to my bukhari, stove, reading some of the Afghan related books I brought with me.

Giovanni, who had actually gone to work on this day off, arrived back at the house at two and we decided to check out the Kabul museum.
A surprisingly intact building, specifically since it's located next to the completely bombed out former king's palace, is only open from 9 till 3. We arrived at three and decided to make a tour around the palace, in the still 30cm deep snow, despite the above zero temperatures of the past two days.

Afterwards, we visited two of the what seem to be three 'western' supermarkets. We visited Ciano and The Blue. Getting to The Blue is a challenge, you have to know where it is, since it's not signposted on the road. However, getting in is as easy as driving through the gate. At Ciano's, they did a quick inspection of the car but, so Giovanni told me, at the third supermarket, it takes up to five minutes to get into the compound.
All three supermarkets are located close to each other, but quite a distance from town. Typically, only foreigners shop there, also because you have to pay in either dollars or euros, just like in the expensive expat restaurants.

The supermarkets sell wine, beer, whisky, but also all sorts of soap, cheese, pasta and much much more and only the more expensive brands. Stuff you don't see in the small shops dotted all over town.
Prices for regular products are high, but alcohol is priced at regular western prices. Except for a 10 year old single malt I picked up, at only 13 euros.

Driving around town, I wonder what makes a typical Afghan face. So far, I've seen people who would fit in much better in Turkey, Mongolia, Pakistan or Iran but also in the Balkans, Russia or Saudi Arabia.
Yesterday, when, during our tour, we stopped at one of the shops in 'Chicken street', the owners turned out to have light colored eyes, a thin reddish beard and a very light skin. Still, they were totally Afghan.