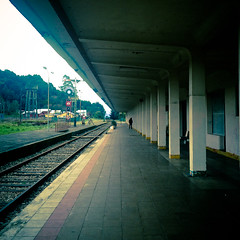 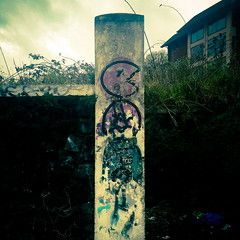 Puerto Varas has 100% more volcanoes than Villarrica (2), but during my visit, most of the time they were cloud covered.

I had wanted to do a 4-5 hour trek, in between the foot of one volcano and a nearby lake, but after getting up early and taking a bus towards the start of the trail, a mudslide had blocked off the road, with a risk of more of the road being blocked off later. I retreated and stayed indoors for the rest of the day.

Related:  Rafting in Banos
This text is available under a cc-nc-a license.