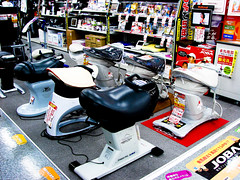 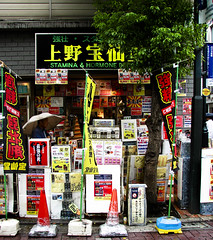 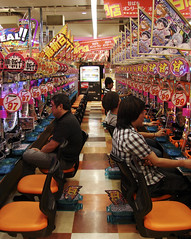 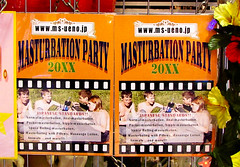 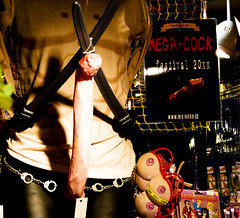 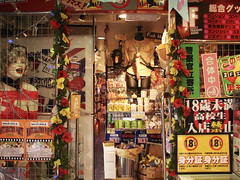 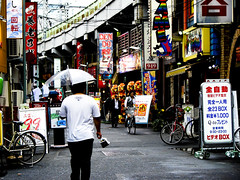 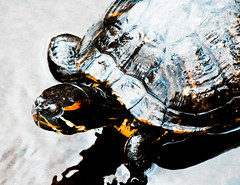 Stop looking at me 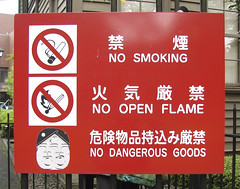 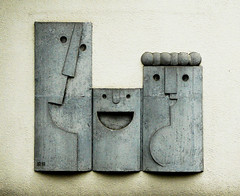 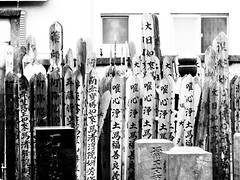 The stakes are high 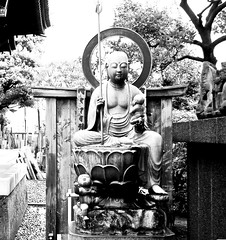 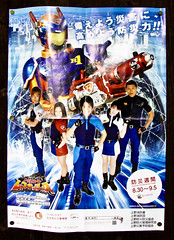 Save Tokyo from the Robot armageddon 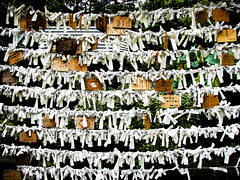 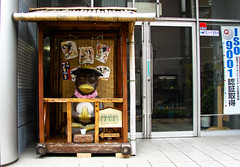 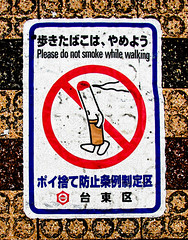 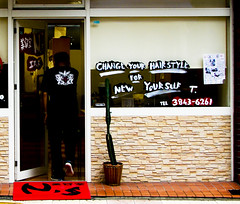 Change your hairstyle for new yourself 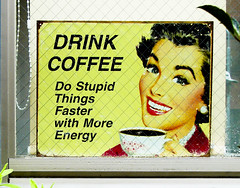 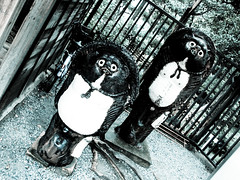 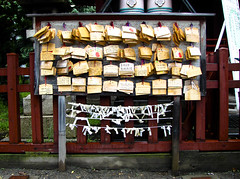 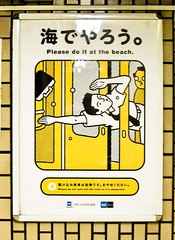 Please do it at the beach 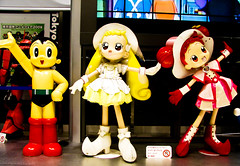 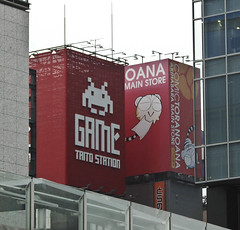 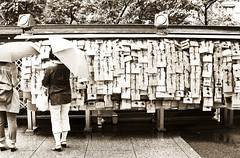 So much to wish for 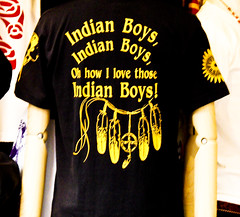 Space is so much at a premium that internet cafes offer nightly rates, comparable to the price of a night’s stay in a pod hotel. Added advantage: you can read as much manga as you like and surf the internet as much as you like.
Typically, the internet cafes have cubicles available with easy lounge chairs and a shower on hand. I remember reading a while back, perhaps in Wired, mentioning some Japanese spending the night at manga cafes. Manga, if you’ve been living in a cave for the last twenty years, are Japanese comics. My favorite subgenre, if you’re wondering, is hentai.
To help overnight stays at manga cafes, the one around the corner from my hotel even offered the possibility to take a shower.

Asakusa, the area I’m staying in, is home to a hot tourist destination, Senso-ji, a popular Shinto temple holding a small statue of Kannon, the Goddess of Mercy. Shinto, of course, is Japan’s national religion. Though influenced by buddhism, it’s essentially animistic.

This being an early Monday morning, the first after my arrival, I woke up, jetlagged, at 5am, it was rather quiet on the streets. Surprisingly so, for a metropolis of some 33 million people.
Also, because it was Monday, most museums were closed, meaning I missed both the Tokyo National Museum and the Tokyo Metropolitan museum of art, where currently an extensive Vermeer exhibition is on show.

Onwards to Kappabashi-dori, a shopping street famed for its sales of plastic food models (for restaurants to display in their windows), I stopped at Chingodo-ji, a temple dedicated to tanuki, basically raccons which huge nutsacks on which they can fly around. I am not kidding.

A few years back, I did projects for NIROV and Habiforum, both occupied with design of public spaces, with a focus on multiple space use. That means vertical use of available space, an example being a train station under a mall.
Easily, Tokyoites are the kings of multiple space use. Every little bit of city is used and, where possible, many times over. Subways under trams under skytrains under malls.

During my stay in Tokyo, I also visited a few cemeteries. I have a morbid fascination with cemeteries, mostly because they can be extremely picturesque. My guidebook promised me I would enjoy Yanaka cemetery, but it was only ‘alright’.
One surprise was a grave marked with a turtle carrying a monolith, a common theme in Mongolia.