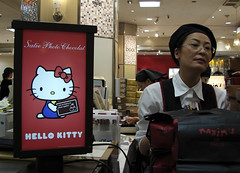 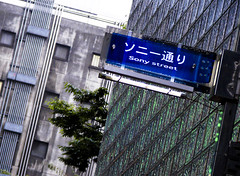 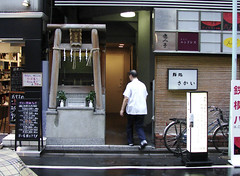 A shrine with a building on top 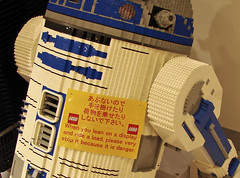 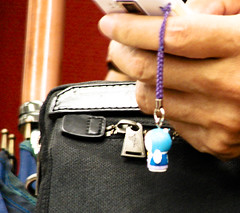 Doraemon on a string 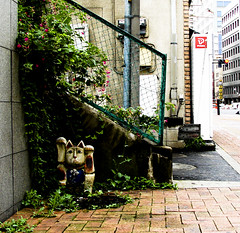 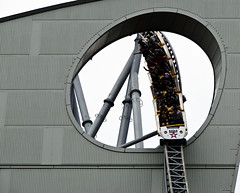 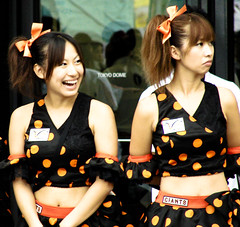 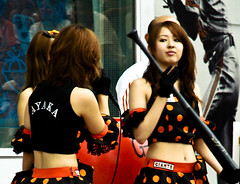 This is how deep it goes 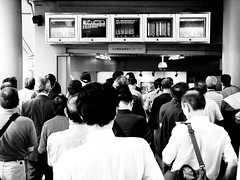 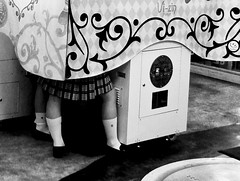 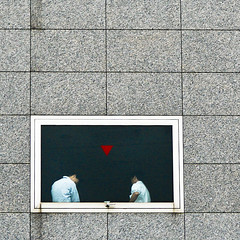 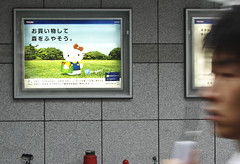 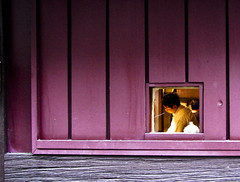 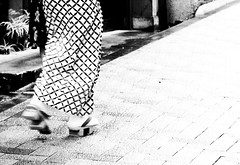 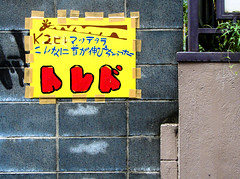 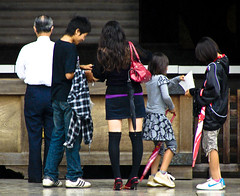 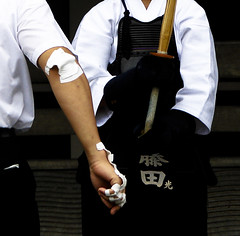 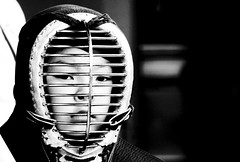 I'm a lover, not a fighter

There can be only one! 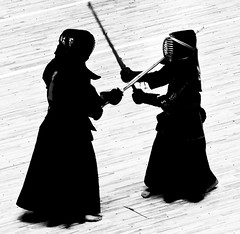 But they're just kids! 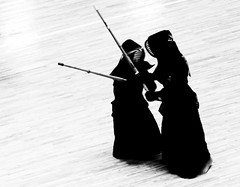 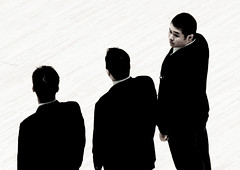 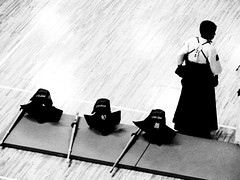 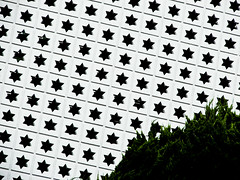 Zionists! The lot of them! 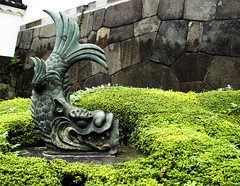 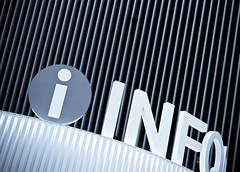 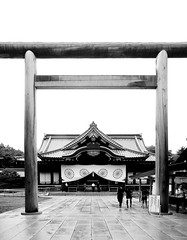 At the imperial palace 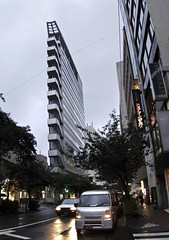 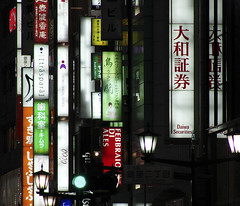 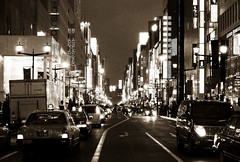 You can eat rather cheaply if you give up reasonably standard enmities such as a table. Or a chair.
'Noodle bars' are what you think they are. Designed like a bar, but serving mostly noodle based meals. If you find a bar which only allows for standing customers, you save a hundred to two hundred yen on your meal. Noodle bars are not expensive, though. A good meal in a basic noodle bar (with chairs) will cost you between three and five euros.

Then, if you want to eat in a proper restaurant and drink a beer or some wine, and assuming you pay in cash afterwards, you might just notice the difference in the weight of your wallet. Even if you pay in paper money.
Besides the evenings I joined the Tokyo hash, I ate at a 'regular' restaurant once. A 'cheap one', where my meal, including one beer, came in at 20 euros.

Surprisingly, McDonalds, as well as other fast food restaurants, are very affordable. And everywhere.
A Big Mac, though on promotion, currently only costs 1.35 euros (or about 1.80 dollars). The Japanese are certainly doing well on the Big Mac index.

Meanwhile, vending machines selling drinks (and cigarettes) are everywhere. For cigarettes, you need a special card to prove you're not underage.

I started off today by gawking at the Tokyo International Forum, half of which looks like the hull of a huge ship hanging in the sky. Then, I walked over to the Imperial Palace, off limits to lesser mortals, though the not-so-impressive Imperial Palace Outer Garden and the enjoyable Imperial Palace East Garden are open to the public.
In the nearby Kitanomaru Park, home to the Nihon Budokan, a concert hall where the Beatles once played, I spent an hour or so enjoying a large Kendo championship, for kids.

Related:  A busy weekend with an apple to round it off

My next stop was the Yasukuni shrine, Yasukuni meaning 'For the Peace of the Country'. Well known abroad, because it's Japan's memorial shrine to the country's war dead, which, with the slightly, ahem, revisionist Yushukan museum next door, isn't all too much appreciated, particularly by neighbouring countries which suffered Japan's expansionist tendencies in the late 19th century and first half of the 20th.
The Yushukan is Japan's oldest museum, founded in 1882.

Nearby is Tokyo Dome City. The Tokyo Dome, resembling a huge egg, with the dome actually being kept in the air by the difference in air pressure between the inside and outside. The dome is home to the Yomiuri Giants, Japanese love their baseball, evidenced by the memorabilia giveaway I walked into.
But there's more. The next door La Qua Spa is Tokyo's most sophisticated onsen, hot spring, five floors with theme rooms, massage parlors, scrubbing palaces and whatnot.
And then there's the baseball hall of fame, the roller coaster ride and the huge ferris wheel.

I ended the day in Ginza, which is a rather upmarket shopping district. Ginza was one of the first areas of Tokyo to modernise during the Meiji Restoration, that is, the period during the second half of the 19th century when Japan opened up to the world, though mostly under threat of force by the Americans.
Ginza is also home to Sony Street, with the Sony Building, as well as the Hachiman Temple. The tiny temple, still at street level and not relocated because of sky high real estate values, hasn't moved because an apartment building was simply built over it.