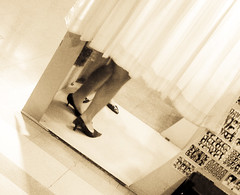 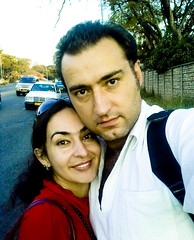 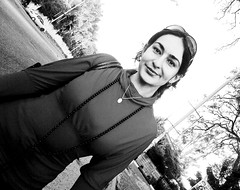 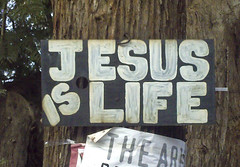 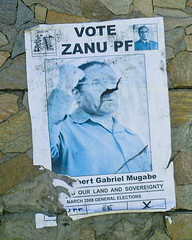 After doing some work for SAfAIDS, in Harare, a few weeks back, they wanted me to come back and do a follow up. And who am I do decline such an offer? Of course also because it meant being able to comfortably visit Rouzeh again.
The work wasn’t too taxing, a few connected IT assessments, but for the relative lack of internet connectivity. That, while Zimbabwe’s electoral process still hasn’t found a happy ending, or any ending for that matter.

Just when I arrived this second time, the central bank had floated the Zimbabwean dollar, presumably to get some foreign currency into its coffers, them having been completely emptied after the ‘harmonized’ elections back in March. This meant instant hyper inflation. Just two weeks ago, my room at the Small World lodge came in at a ‘respectable’ 2 billion. That is 2000.000.000. Now, prices had gone up a bit, to 6.8 billion. That’s 6800.000.000.
Two weeks ago, the largest note on the market was 50.000.000. Now, it was 250.000.000. It’s not unreasonable to expect one trillion notes before the end of the year as the Zimbabwean government is just printing paper disguised as money to make it appear they know what they’re doing.

The joy of travel

At Harare international airport, I wasn’t allowed to leave. The ladies at the check in desk, followed by the SAA, South African Airways, ground supervisor, claimed I had no more empty pages in my passport, which, so it seems, is a prerequisite for entering South Africa. I did, one exactly, but it was covered by a note, pasted in by the Thai immigration department. The note, just a note, could easily be removed, but when I did just that, the SAA ground supervisor claimed I had illegally altered my passport, making it invalid.
Only barely keeping my calm, barely. Well, not really, Josh, the SAA supervisor, couldn’t admit his absurd statement, so I had to produce evidence of my onward journey from South Africa, so that he could label the bags through and we could both pretend I wouldn’t go through immigration in Jo’burg, thus skirting the one-page-free requirement.

In South Africa, of course I went through immigration, as my layover saw me stuck at ORT for more than six hours. The transit lounge, from where checkins for my flight would only be possible after some four hours, was extremely bare bones and I was not planning on hanging around on one chair until Etihad airways, the national airline of the UAE, considered it time to let the poor sods from the transit lounge check in.

A good week earlier, on my flight from Johannesburg to Lusaka, Zambia, my luggage had been pilfered, things had been stolen. In one side pocket, a bunch of minor electronics (and my GPS) had been covered by dirty laundry. Upon arrival in Zambia, the dirty laundry was still in the pocket, but all the electronics had gone.
It had been quite a pain to get the paperwork in order, so now, between my arrival at ORT and the start of check in, I had plenty of time to be misguided from one counter, office and terminal to the next, in constant disorganized directional search for the right venue to hand over my paperwork. Estimated processing time? 21 days.

Then, when checking in for my flight to Bangkok via Abu Dhabi, I already should have known something was going to be amiss. The lovely girl behind the counter had trouble simply entering the number on my luggage tag into her system. She claimed finding it at some point, but upon arrival in Bangkok, my backpack had arrived at that great luggage depot in the sky. My luggage hadn’t arrived, location unknown.

Related:  Things are not what they seem, or are they?

So that saw my arrival into the land of edible calves. One more flight to Chiang Mai, a small compensation for the luggage lost and the suggestion that if I hadn’t received my luggage after three days, I should fill in a claim form. I was back at my guest house.
And where was Vlekje? In stead, I was welcomed by a spider the size of an outstretched hand on the wall opposite my room, gecko poo on my walls inside the room and a tiny gecko in my bathroom.

Then, very late, Vlekje stuck her head around the corner of my open door. Home at last.