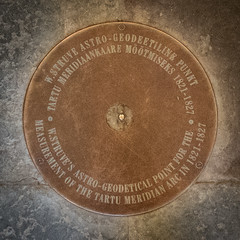 Where Struve started it all 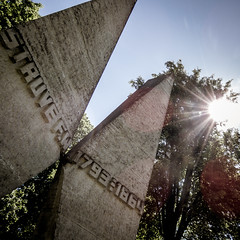 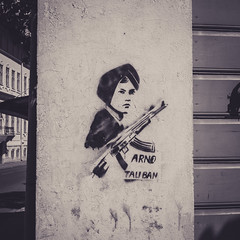 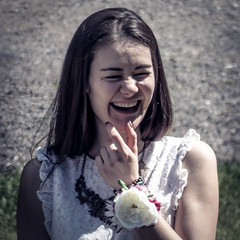 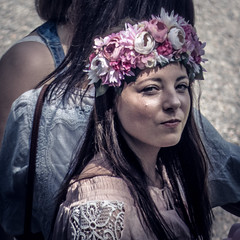 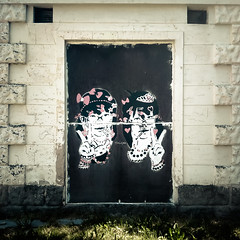 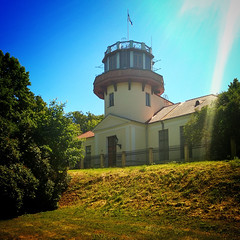 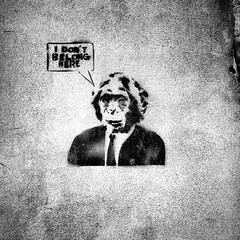 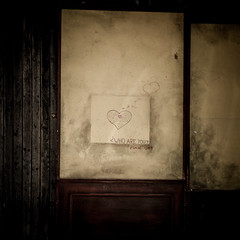 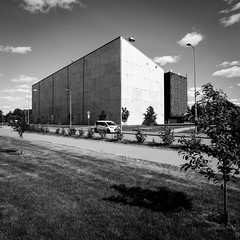 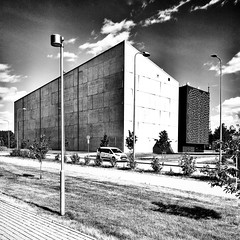 The oldest town in Estonia is also home to one of the oldest universities in Europe. Here, at the start of the 19th century, the Estonian astronomer Struve started putting together a network of 263 points across Europe, through which he connected 258 triangles, from the north of Norway to the shores of the Black Sea.
In so doing, measuring the distances and the angles of each triangle as well as the elevations of the measuring points, he was able to very accurately calculate the length of the meridian going through Tartu, the town in which he was based, which was invaluable for the accurate production of maps, the latest fashion, with the onslaught of the scientific craze, as well as the beginning of the last wave of European turf wars.

Struve didn’t do this completely on his own. Two primary partners, roughly one responsible for the points in Scandinavia, one for the points to the South of Estonia, as well as a host of helpers, worked together to make this happen over a period of some 30 years.

It’s baffling to realise how accurate the measurements were, calculations of the length of the meridian only being off by a mere 12 meters.
Particularly, the method for calculating the distances between the individual corners of the triangles is fascinating; wooden struts were essentially hammered together in a straight line, from corner to corner. Over distances that measured typically between 20 and 40 kilometer.

Sadly, Struve was a bit lax in marking his measuring points for posterity, meaning that many of the exact locations he used are now unknown.
Still, a few of them, including the first point at the old observatory in Tartu, as well as a good 30 others across Europe, are now a World Heritage Site.

Related:  On the tourist trail

Tartu itself is a sleepy town. The university grounds are rather nice, though with summer recess already having started, were quiet, the central ruin of an old church being used for what seemed a wedding reception. The town, with its pedestrianised streets lined with Tibetan and other exotic restaurants, seems to jostle itself in position as a soon-to-be popular destination for digital nomads, another thing Estonia wants to facilitate with its e-residency program.

That internationalised gentrification is also visible in Supilinn, “Soup town”, where all streets are named after ingredients of soups. First a cheap slum, on the banks of the Emajõgi river, flooding in yearly cycles, the area became popular with students for its cheap living quarters, but though the current houses are still all made of wood, they are a far cry from what once made up this now quickly gentrifying neighbourhood.