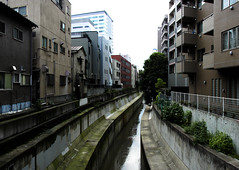 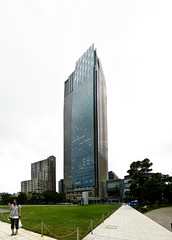 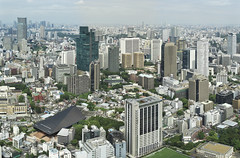 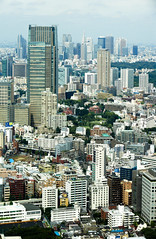 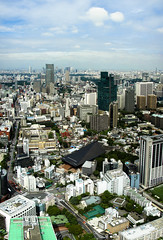 From the Tokyo Tower 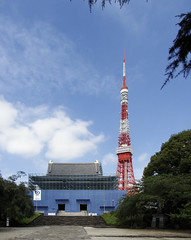 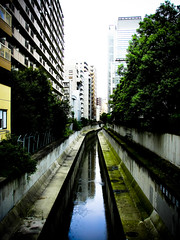 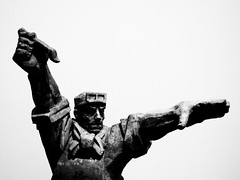 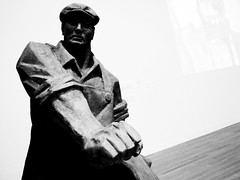 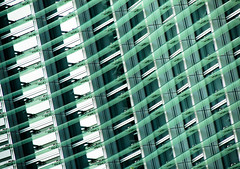 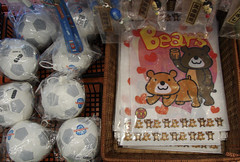 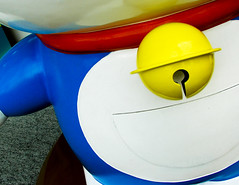 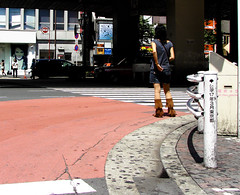 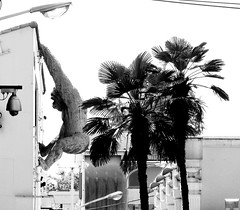 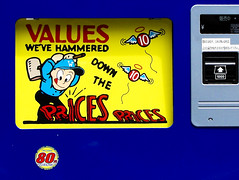 We've hammered down the prices 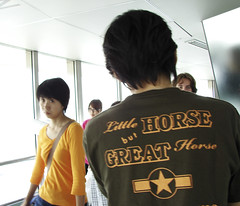 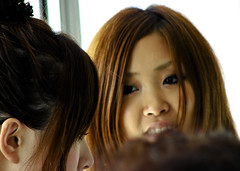 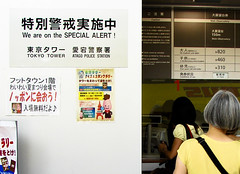 We are on SPECIAL ALERT! 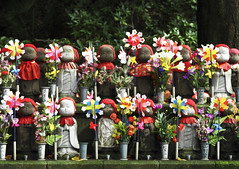 Very surprisingly, electronics aren't all that cheap. In many cases, I've found the electronics in Thailand to be cheaper, though that might be because of the cheap Chinese knock-offs, which do make it to the shelves there.
Gaming consoles, in Japan, are affordable, though most are, price wise, on par with the US. Though the Wii is easily available here.

Of course, what's special about Japan is the breadth of different electronic gear. Hello Kitty USB sticks, dancing mini-orchestras. Communicating Tamagotchis, and whatnot.
I almost made an impulse buy of a Google Maps navigator. A bit like a rollerball mouse, it responds to pushing down, pulling up, twisting around and pushing sideways. Indeed, perfect for navigation Google Maps. And it came in at a reasonable 60 euros.
And I'm tempted to buy a wifi radio. This is a standalone unit which can play thousands (theoretically) of radio stations when having access to a wifi point.

I did get a Nintendo DS Lite. I was struggling between getting a PSP and a DS and eventually settled for a PSP. Literally moments later, I learned that Sony will come out with a new PSP model in October or November. So it had to be a DS.
Back to Akihabara, I chose the color, asking in passing if the machine was available in English. Not. So no purchase.
I ended up buying the machine at the airport, where signs advertised the 7 languages on offer. Opening the box, I turned on the machine, to find the whole interface in Japanese. I was guided, by the sales girl, through the Japanese setup and registration process, after which it was possible to set the language, all in Japanese. Now, thankfully, it's running in English.

Related:  The riches of Potosi

13 meters higher than the Eiffel tower at 333 meters, the Tokyo tower is the worlds highest self supporting steel tower. The views from the top are pricey but good.
A better choice would have been to go up to the observation deck in the Mori Tower in Roppongi Hills, an architectural marvel in itself. Tickets to the observation deck can be combined with a visit to the supposedly excellent Mori Art Museum, on the 52nd and 53rd floors of this tower. What's more, with this ticket, you can get free or discounted access to several other museums in town, including the excellent National Art Centre, which had a very good Chinese modern art exhibition on show.
The best piece of that exhibition was a collection of life-like old men made out of resin and wax, driving around in automatic wheelchairs. Half sleeping, bumping into each other in a large open space inside the museum.

Enjoying the scenery for most of the day, visiting major malls like the earlier mentioned Roppongi Hills and Tokyo Midtown, my last stop was at the Yebisu beer museum. A bit boring as a museum, but worth a stop for the cheap tasting set on sale, which allows you to try "MAJOR weiss", "Puremium YEBISU", "YEBISU The Black" and "MAJOR ale".