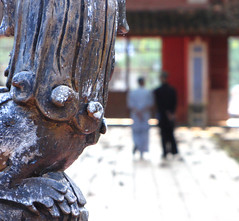 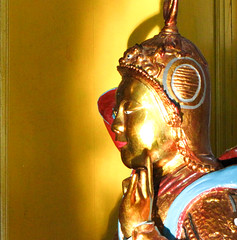 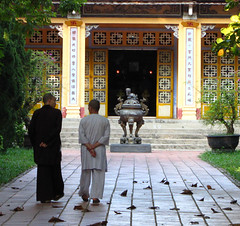 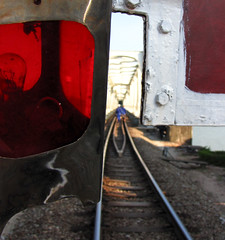 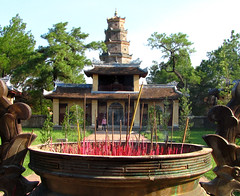 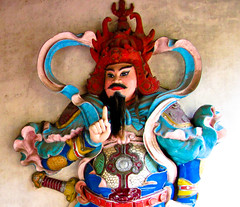 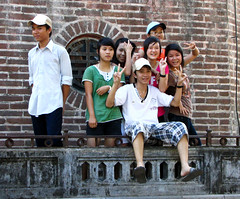 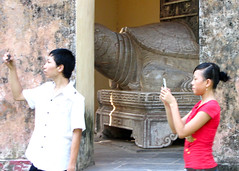 Slowly, in order to not disturb them, Ted the turtle was waking up in the background, deciding not to yawn too loud 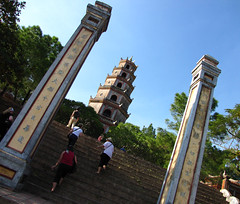 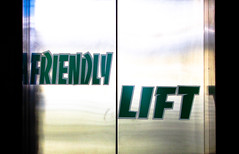 It's the Friendly Lift! 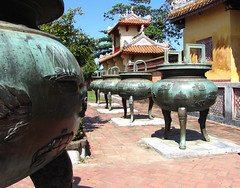 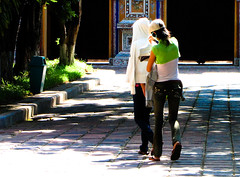 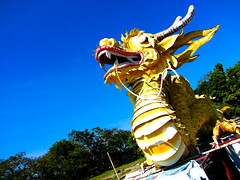 I am dragon, hear me roar 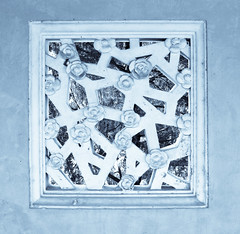 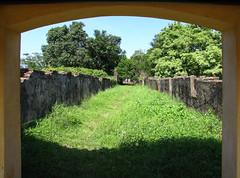 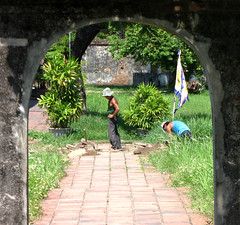 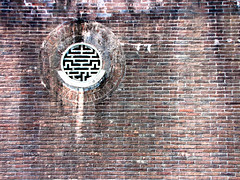 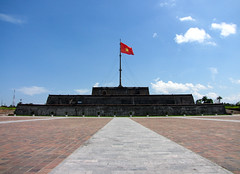 The tallest flagpole in Vietnam 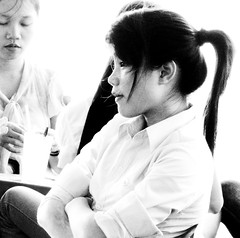 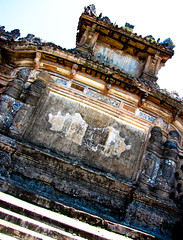 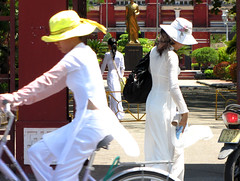 I generally enjoy long distance train travel and, with Vietnam being a former communist country, I expected decent and cheap trains. And, indeed, the train felt extremely Russian, complete with a samovar, a hot water boiler, at the end of each wagon.
A major difference with Russia in 1999 being that now, here, all the employees carry around and use, constantly, their smart cellphones.

When I walked into my compartment, what seemed to be an older revolutionary couple, dressed in green safari suits, were occupying the lower bunks, the man’s complimented with a beret on his head. Both were quite friendly, with the lady trying to get a conversation going, however challenging. Then, to make things more challenging, the loudspeakers were blaring out loud Vietnamese pop music.
As in Thailand, a large percentage of the train travelers are foreign, so I was already happy I was sharing with locals. But then the fourth bed ended up being occupied by a Dutchie. Someone from… Delft.
His three Dutch travel companions were all suffering from a stomach bug, something that got to him, the morning of our arrival, sweating like a pig, him running to the bathroom every 10 minutes.

At the Hanoi train station, I first took the Lotteria for a gambling den, though it turned out to be a very decent fast food restaurant.

Hue, my destination on this train trip, turned out to be a very lovely and quiet little town, though also very spread out. With the 24 hours I planned on staying, I could only really rent a motorbike to get around. With the sights in the town being spread out, some impressive sites, burial temples of former Vietnamese emperors, are 5 to 15 kilometers out of town. With my own transport, the 24 hours were going to be enough, but only just.
Also, during the day, I found out that the 12 generic batteries I had bought in Chiang Mai were complete duds. So, with the bike, I could easily spurt back to my hotel to pick up a few decent rechargeables.

I was staying at the very nice Holiday hotel, where I had a pretty and sizable room for a mere 18 dollars and which included both breakfast and wifi.
On the tiny lift, only barely able to hold two people, someone had affixed the words “A Friendly Lift”. I asked the girl at reception why, “because they come together, like friends”, referring to the two lift doors.

Floating around town, I couldn’t help noticing the many girls (where were the boys?) in absolutely delectable dresses, which seem to be Vietnamese national dress. Loose fitting pants topped with a long flowing dress with splits on both sides that show some skin above the waistband of the pants. The material is see through, so you can seem them all wearing their panties and bras. Yet another pervert who came up with school uniforms for girls.
Vietnamese girls, at least here in Hue, seem to have softer faces than their Thai counterparts. Added to that the often long legs and larger bosoms , it seem safe to say that Vietnamese girls are ahead of the pack

In Hue, the main attraction, besides the girls, is the imperial enclosure. A citadel the size of Chiang Mai’s old town, with both a citadel-in-a-citadel and a citadel-in-a-citadel-in-a-citadel. Unfortunately, many of the buildings didn’t survive the French and American wars and a lot of the buildings are in ruins, though many are in several states of repair.
Surprisingly devoid of tourists, it was also bloody freaking hot. Furthermore, I realised that the layout of the gardens in the citadel, as well as the gardens around the tombs of the deceased emperors which I would see the next day, reminded me both of gardens in Iran and India.

Meanwhile, I’m being shadowed by a group of three Japanese tourists. They were on my trip to Halong Bay, in the compartment next to me on the train from Hanoi to Hue and I bump into them at every site in Hue.

In the evening, I had food at the veggie restaurant Bo De, on the river shore. Pretty good, though a bit bland. I followed it up with a crepe and a beer at another joint, where the ice blocks are so big, I only just get one cube into my beer mug to cool down my amber nectar.