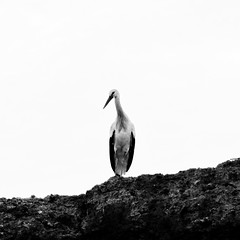 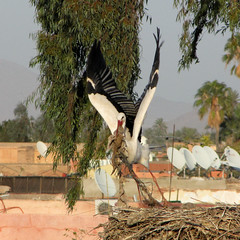 Just flying off with some plastic 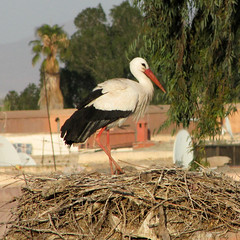 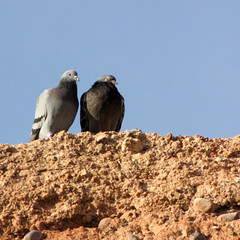 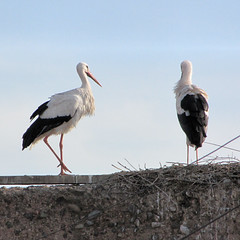 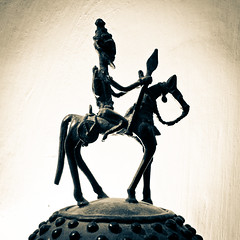 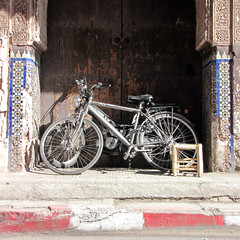 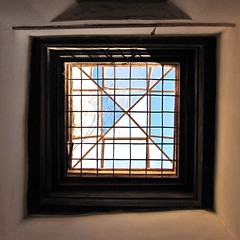 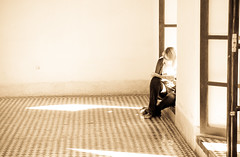 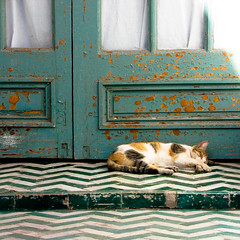 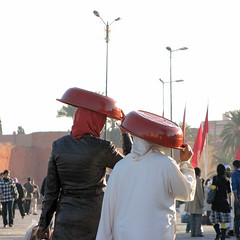 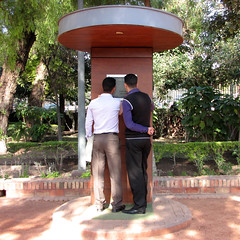 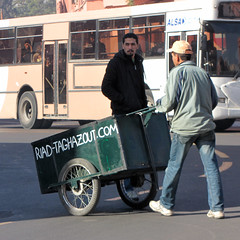 With restaurants either selling no or expensive alcohol, and the old town restaurants solely focussing on getting as many tourists in as possible, maximizing their intake with less of a focus on quality, Niamh and I opted for a sushi overload at Ocha Sushi, a newly opened restaurant in the ville nouvelle.
Though, just like the old town, all buildings in the new town are all covered in pink plaster, and the architecture is almost as cosmopolitan as in any other more Mediterranean city, I found the ville nouvelle, without it's tourist trappings, significantly more attractive than a visit to the old town, which amounts to having to fight your way past snake charmers, shoe salesmen and covered up female beggars.

The only real tourist destination in the ville nouvelle the Jardin Majorelle, built up by Yves Saint Laurent, whose ashes were dispersed there, inspired by the work of the previous owner, the French landscape painter Jacques Majorelle, son of the more famous Louis. It's the only place in the ville nouvelle where tourists converge like flies to a honey pot, with all the trappings of the circus that comes with such a venue.
The grounds also house a museum, but access to the museum can only be had through the garden, meaning you have to pay to see the garden if you want to see the museum.

In the old town, the Bahia palace is a slightly older attraction, nut not less overrun with tourists. Here, however, the entertainment value is increased by the lounging kitties. Less interesting in its execution, but conceptually admirable, is Tiskiwin, a museum run by a Dutch anthropologist, where a tour through the museum is the cultural equivalent of physically traveling from nomadic tribe to nomadic tribe, surrounding the western Sahara.

Related:  Eurovision Song Contest 2010
This text is available under a cc-nc-a license.