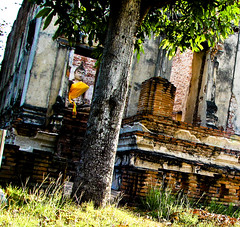 How much is that buddha in the window? 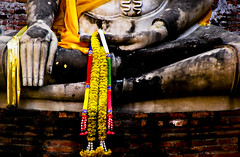 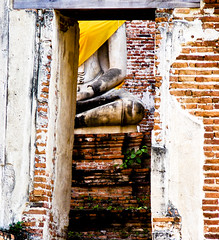 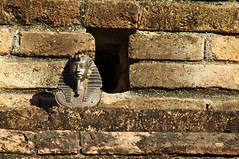 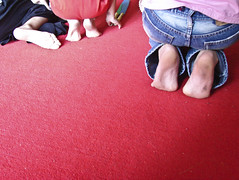 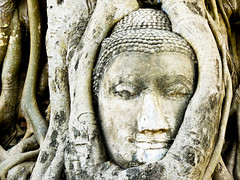 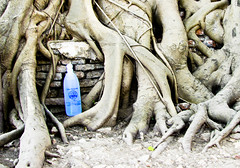 One bottle of water 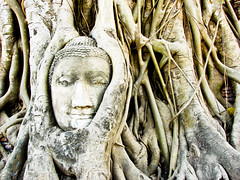 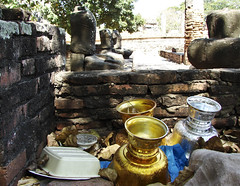 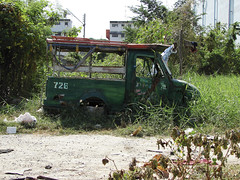 During my last visit to Chiang Mai in June, I read the book Falcon, a novel based on the life of a Greek sailor who eventually settled in Thailand, in the service of the king of Siam. Then, the nation’s capital was at Ayuthaya, an island city at the confluence of the Chao Phraya, Lopburi and Pa Sak rivers. The island, man made, is quite large and very sparsely occupied. It’s, now, after the sacking by the Burmese in the late 18th century, a city of many impressive ruins with those ruins scattered around widely.

Renting a scooter, we drove around town, cherry-picking the sites of interest, including huge buddhas, a buddha head caught in the roots of a tree, buddha shrines (do you get the leitmotif?) and whatnot. The only thing we couldn’t find was the former Dutch settlement, marked on our map, but not on the street.
The kings of Siam used to be rather restrictive as to who could enter their royal capital, not too much unlike the Japanese. However, they did see the benefits and the possibilities of world trade and the potential risks of colonization. So a relative trickle of foreigners were allowed to settle, where some nations were more favored than others, hence the Dutch, Japanese and Portuguese settlements. If my memory serves me right, Brits were also favored, but if they had a settlement in Ayuthaya, theirs didn’t even make it to our map.

Thought of the day

The good thing of your wife being schizophrenic is that you can have sex with multiple women without her getting mad.

Related:  A thrilla to get in and out of Manila
This text is available under a cc-nc-a license.