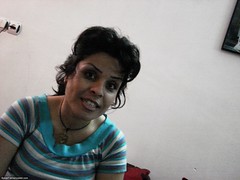 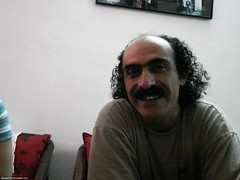 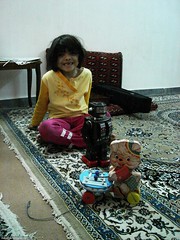 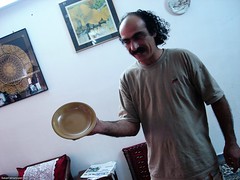 My uncle Parvies proved that, indeed, your driving style is locked in your genes.

Leaving a rather fresh and snow covered Mashhad by plane, arriving some two hours later in a warm and sunny Shiraz, I would have liked some time to wind down and explore the city. Not only could one call last year’s half day sufficient, I also wouldn’t have minded a breather. But my time in Iran is running out as I’ll be leaving in a week’s time, I had to move on.
The airport taxi could have gotten me in Bushehr for an absurd 40 euros. I took a taxi to the bus station (for 1.5 euros) and took a bus for 2.5 euros. Six hours later, I finally was in Bushehr.

The plane from Mashhad took off in cries of “God is great”. Not too much over the top, given the frequency of air plane disasters in this country. This, mostly due to the American embargo on Iran, which makes it very hard to obtain spare parts for many of the air planes in use in the country. And indeed, I felt an unpleasant uneasiness each time the plane made a sudden move.
But the bus was not too much better, if at all safer. God was great for making it a quiet bus ride, but the video screens were showing a horrible mix of German schlager and American idol, but even more tasteless and in Persian. The horror.

My duct tape covered pants needed a revision by the time I arrived in Shiraz, and although my duct tape pants 2.0 was a great success, my family in Bushehr couldn’t appreciate it. “In Europe, maybe in Tehran… but here, this is not possible.”

Related:  Esfahan: half the world

You can not imagine how hard it is to avoid being force fed.

But is overwhelming to feel the extreme love, here in Bushehr, in Mashhad and Tehran. So overwhelming, it’s almost oppressive.