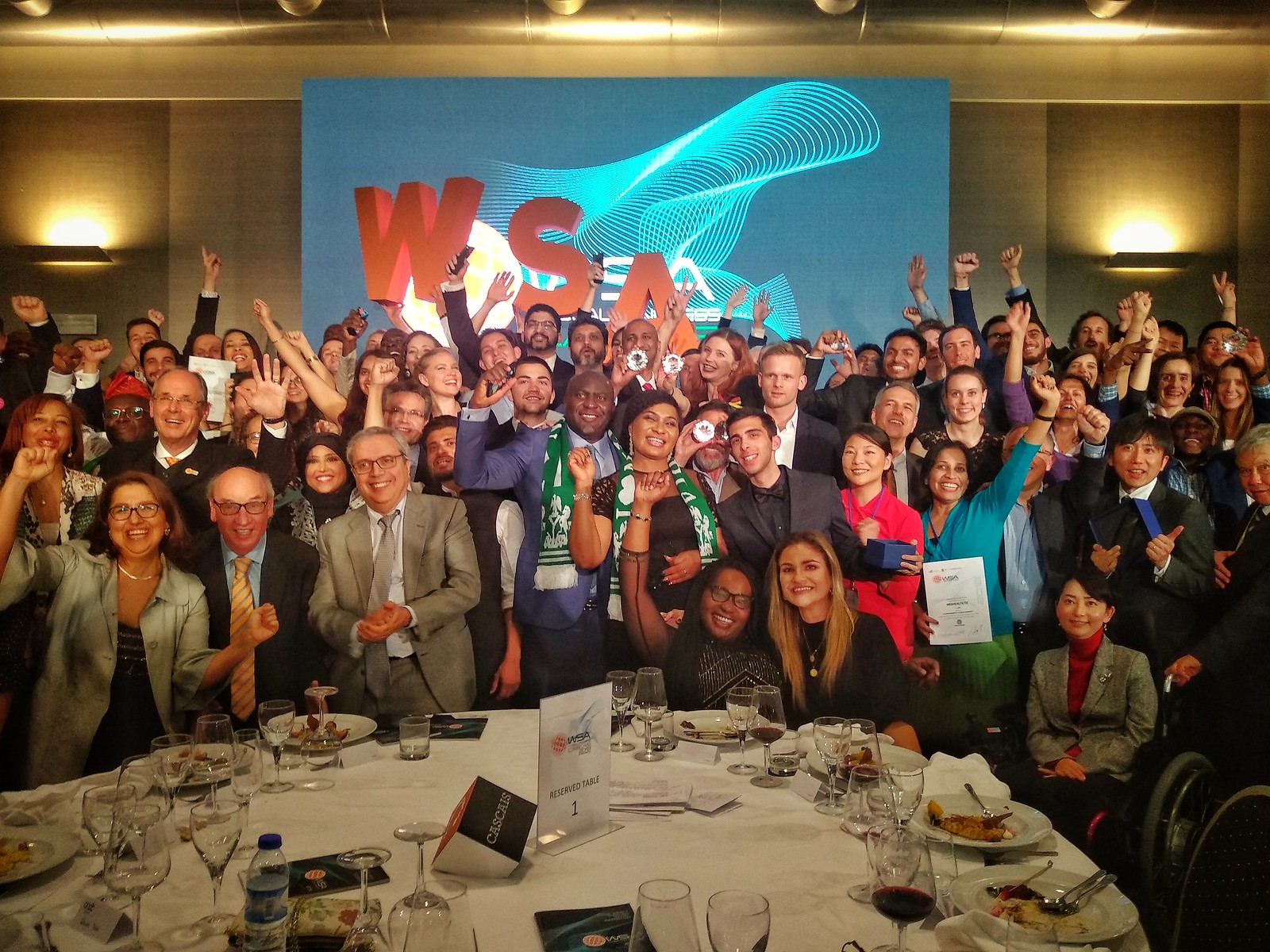 The World Summit Awards selects and promotes local digital innovation to improve society. It’s an international platform for cutting edge examples of how ICTs can impact society in a positive way.

Back in 2012, I won the award in the Culture & Tourism category for Dérive app, together with Eduardo Cachucho. In 2017, I won it again, for The Museum of Yesterday, this time with Agência Pública.

After that, I became part of the online jury, pre-selecting the world’s submissions into a shortlist from which the year’s winners are selected.

Last year, or rather, this year, the yearly WSA conference moved online. I was hoping that next year’s conference, with this year’s winners, would see a return to a physical gathering. But, sadly not.
On the other hand, the online conference this year was quite well put together, and makes the event much more inclusive. On top of that, flights no longer having to be purchased for the many attendants, it’s probably also a much cheaper affair.

The activist in me advocates for completely moving this online. The traveler in me is sad for it.

Last year’s submissions did not suffer from the COVID pandemic, surely because, by the time submissions needed to have been wrapped up, COVID restrictions had not yet wreaked havoc on society at large.
This year, however, the effect is palpable. The total amount of submissions for this year has noticeably dropped, with particularly the Culture & Tourism category suffering.
Understandable, as travel has taken the biggest hit because of the pandemic.

Nevertheless, there are several interesting submissions this year. Here are the projects I would like to see in this year’s shortlist. There are other nice enough submissions, but these particularly stood out, in one way or the other.

Related:  Not the ark of the covenant

The winners will be announced, probably, in January next year.
They will battle to take home the ‘Champion’ trophy.