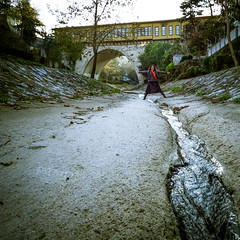 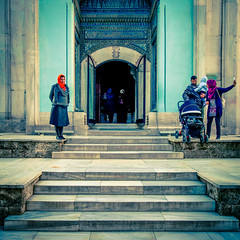 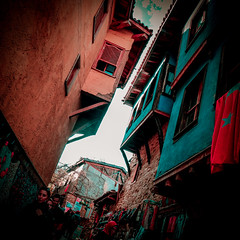 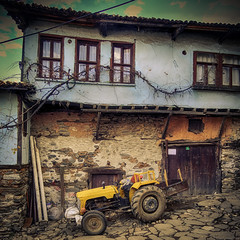 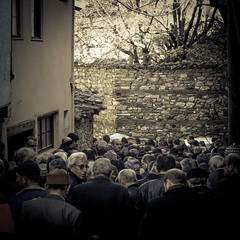 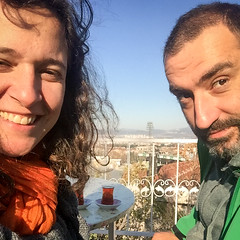 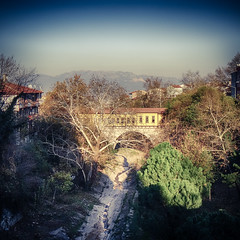 Before Istanbul became the capital of the Ottoman Empire, Edirne was the capital. Before Edirne, it was Bursa, in 1326, when the long reigning Ottoman line was first established. Now, the remnants of the Ottomen settling after slowly meandering from Central Asia is a world heritage site. Bursa was also home to the first stock exchange, and possibly the origin for the word ‘bourse’.

Similar to Iranians, Turks are crazy for kebabs, and kebab restaurants are the most easy to find. Iskender kebab originates from Bursa, which, as a name, was even copyrighted by its inventor, others serving the same dish as ‘Bursa kebab’. Cut meat, served with tomato sauce, yoghurt and a pepper, on a bed of cut bread, doesn’t seem to be too amazing an invention, and I was, not surprisingly, not overly impressed.

A good mantu, stuffed dumplings in sour cream, is far better. For a sampling, we headed to the nearby town of Cumalıkızık (the letters i without dots are pronounced as a silent u), part of Bursa’s world heritage site. On a Sunday morning, very popular with Turkish tourists for its market, we were seemingly the only foreigners in the whole town.

Related:  My Thai
This text is available under a cc-nc-a license.