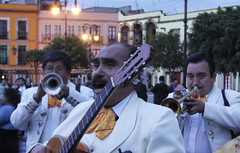 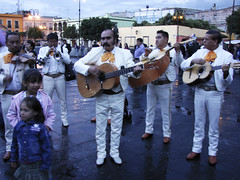 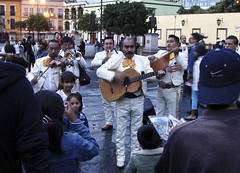 Sing me a song 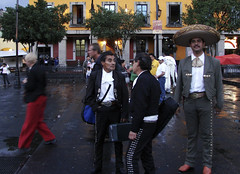 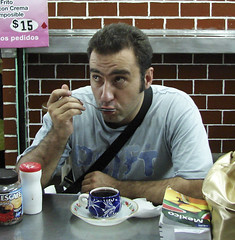 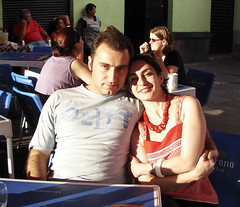 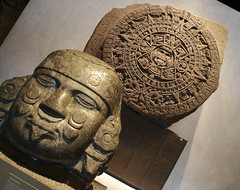 The monument of the children heroes 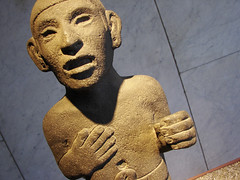 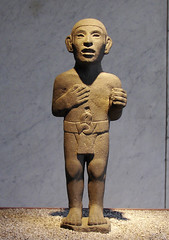 Inside the anthropology museum 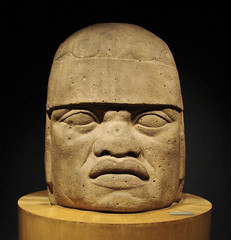 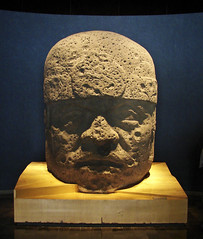 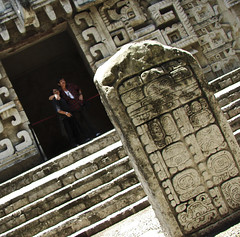 At the anthropology museum 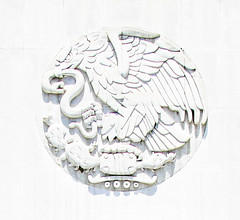 The eagle with the snake 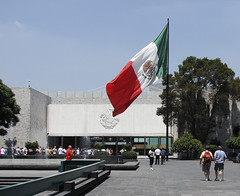 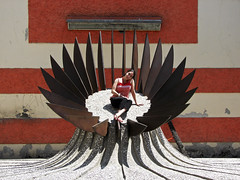 If there's one thing that's truly horrible about Mexico City, it's the traffic. I rented a car at the beginning of my stay here, but only used it at very few occasions.
Although not once did I get gridlocked, movement inside the city, during the day, is so extremely slow, you would be able to play chess with your codriver on the hood of the car, without disturbing the pieces. Then there's the challenge of parking. In the evenings it's fine, but during the day even many of the public parkings are so full they regularly turn customers away.

And then there's the signage. Destinations are so badly advertised, both inside and outside the city, if you're not familiar with where you're going, you practically need a whole car full of eyes to make sure you end up where you want to go.

Public transport is good. Very frequent and reaching almost every corner of the city. But public transport, the metro system alone has 117 stations, is also more than absurdly busy during the very long morning and afternoon rush hours.
Maybe you've seen those films of people being pushed inside the Tokyo metros, it's a bit like that, but with more chaos and without pushers.

Also, although the metro nicely stops practically in front of the international airport, the metro system in no way is set up to ease the way for travelers with large bags.
Rouzeh, later in the week, had to fly as late as 11pm. However, either taking a cab, driving or going by metro, it meant having to brave the afternoon rush hour traffic. We chose to travel by metro. And it was tough. Dragging the bags up and down stairs, only occasionally having the luxury of escalators, forcing our way into overcrowded trains, sometimes without success, by the time we arrived at the checkin desk, we felt like having run two cross country marathons.

On Sunday, we headed over to a few more sights. First the overwhelming Museum of anthropology, then the nearby Museum of Modern Art, with a temporary exhibition by the interesting but not outstanding Remedios Varo, but nothing by Frida Kahlo, followed by The Diego Rivera Mural Museum. The latter is not a mural museum, but a museum of one, count 'm, Diego Rivera mural. But a pretty one.

We ended up at, and had dinner at, Garibaldi square, where the mariachis try to sell you songs and play all evening.