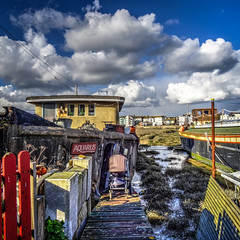 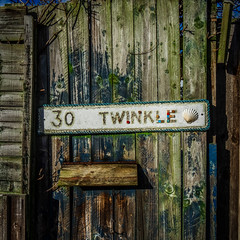 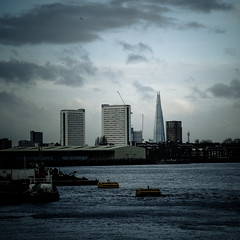 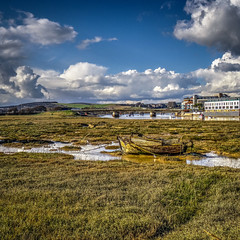 Waiting for the tide to come in 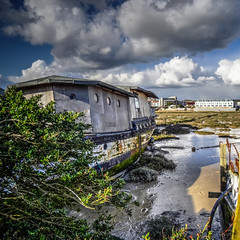 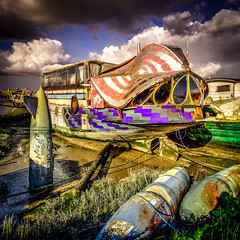 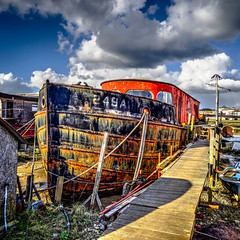 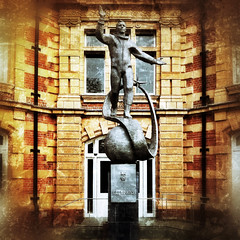 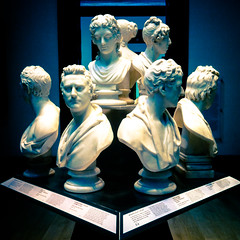 A group of busts 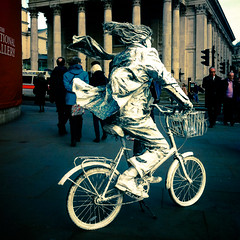 Like much of Europe, Holland is full of foreigners and, mostly, they blend in well. 'Abroad' starts when you take a cross-border bus ride. The driver likely won’t speak Dutch, the passengers speak a mix of French and English, while the vast majority of, if not all, passengers, are not Dutch.

On my way to Brighton, with stopovers in Brussels and London, the financially most sensible solution is bussing it.
Downtown Brussels is, since July 2015, the largest pedestrianised area in Europe, outside Venice. A huge improvement, even if the change was sprung unexpectedly on the citizens of the city.

After meeting Eduardo, dinner and a Duvel later, I made my way to the Noord station, where, strangely, a large contingent of Asians was feverishly waiting for the bus to London. On arrival, pushing and shoving to get on, under the eye of a somewhat annoyed driver, a tall, skinny young man, perhaps of southern Slavic decent, crawled into the luggage space underneath the bus. But not fast enough to not be spotted by the driver.
The driver went in after the man and chased him out, the man never saying even a word.

For London, I had compiled a shortlist of museums to visit, only to overhaul my plan to make my way to the zero meridian in Greenwich.
Sitting on top of One Tree Hill, overlooking London and the dock lands, snacking on excellent chocolate Eduardo had brought me from Italy, enjoying a small cigar, with crows, well, crowing, above me, supposedly in the one tree, the lack of rain meant it was a very agreeable Saturday morning.

Related:  Solving a puzzle in Irkutsk

In Brighton, I made a fine fesenjan, as a birthday present for the, now, fortysomethings Todd and Felicia. We also won a pub quiz, while I had a small revelation on Brighton's workforce: virtually all store personnel is foreign, while the charity shops are staffed by old British ladies.
In fact, it’s hard not to see a parallel with places like Dubai. There, it's rightfully called modern day slavery, but the practical demographics are not too different.