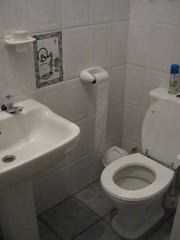 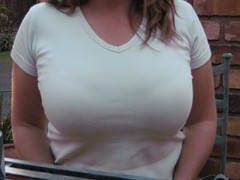 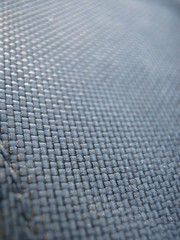 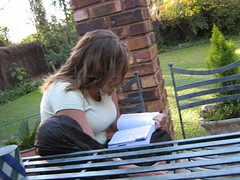 As a Dutch foreigner, you get a temporary residence permit valid for 3 months, upon entering South Africa. My three months are nearly up now, so instead of diving into the bureaucratic hell for extending my residence permit, we decided to leave the country for a weekend. Coming back, receiving a new 3 month residence permit, all should be well again.
So we went to Botswana, the nearest 'abroad', from Jo'burg. Maputo isn't that far, too, but we already visited that capital. And even though we already knew that Gabarone wasn't going to be the most spectacular capital, chalking up that one extra country on the board was just too appealing.

Botswana, the size of France, is huge and empty. Only some 1.6 million people, most of them living in the south east, close to the South African border. Pretty much the rest of the country is desert. But that's also where the beauty of this country can be found.
In the south west, there's the, supposedly amazing, Kalahari desert and in the north west, there is the Okavango delta. When in Gabs, as Gabarone is mostly called, we found that the road towards the Kalahari is not really suitable for a regular car but that the road to the Okavango is decent tarmac all the way, 900 kilometres, but still. So if we ever consider going to Botswana again, we most likely will drive to the swamps of the Okavango.

On our way to Botswana, we stopped for a night in the provincial capital of the Northwest province, Mafikeng. Under siege by the Boers a good 100 years ago, it was here that good ol' Baden-Powell played around with young boys for the first time, creating a cadet-corps of white youths below fighting age.

There's three large malls in Mafikeng, and that's pretty much all there is to see in the whole town. The city doesn't have a Chinese or Indian take away, even, and we ended up drinking and eating at Tony's corner, something of a living room with hints of an English pub. The Portuguese food Tony served wasn't too bad.

Mafikeng also used to be the capital of what became Botswana. Yes, a capital outside of the borders of a country.