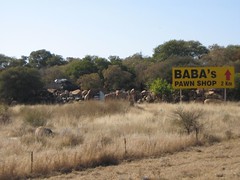 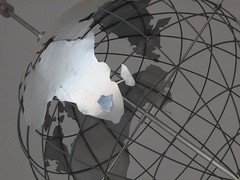 Botswana on the map 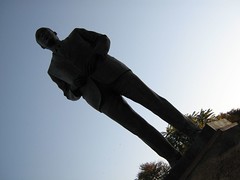 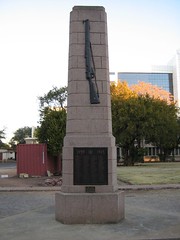 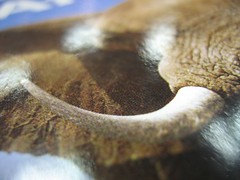 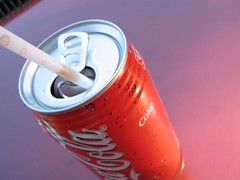 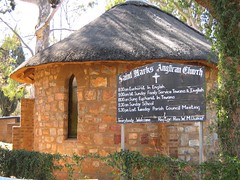 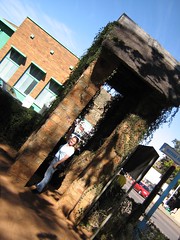 We were looking for an Indian restaurant in the Africa Mall in Gabarone. A restaurant which, allegedly, also served up Mauritian cuisine. Mauritius, if you're wondering, is a tiny island in the south west Indian Ocean. Never having eating Mauritian fare, it made sense to check this out.
As I've found the Lonely Planet less then accurate on several occasions for locations not heavily frequented by travellers, this restaurant was no longer to be found and we ended up at the newly opened Gold Coin Thai Restaurant, which, according to the owner, doubling as an employee, or possibly the consul himself, of the Thai consulate, serves up 90% Thai food (100% Thai food only being available in Thailand and the only other contender in town, 25 degrees east, serving up only 1% Thai food due to the Indian cooks there).
The food was quite decent indeed, but what made the visit worthwhile was the daily karaoke show, from six till ten. We did our Aha, ABBA and then some, but the few locals went wild, choosing Chinese songs and rapping away with texts of their own. The Thai consul loved it, but was a bit confused by the locals' powers and instead chose to dance away at Betsy and my efforts at singing.
Afterwards, he couldn't stop talking about the benefits of Chinese tea. Chinese tea makes you stronger, apparently. If you get what I mean.

There's not a lot to do in Gabs. We saw pretty much everything in the town, spent some time at the Gabarone yacht club, visited the malls (the most impressive of which suffered from a power cut on the Saturday afternoon) and visited the few pubs worth visiting, like the Bush & Bull.
The country, however, appears to be much better off than South Africa. Shortly after independence, in 1966, diamonds were discovered, meaning the former colonial overlords, for once, didn't get the lion's share of the profits.

While driving through Lobatse, on our way from Mafikeng to Gabarone, we stopped for a few minutes to enjoy the sights of the town: A mental hospital, the country's largest abattoir and the supreme court. Not that these three things really interested us. We were there for the seventy year old St. Marks church, built like a typical African house, with a very nice thatched roof.