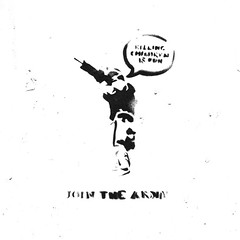 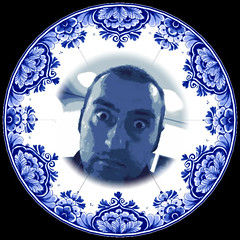 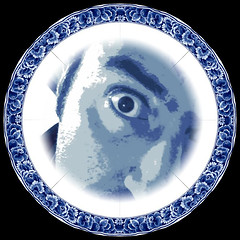 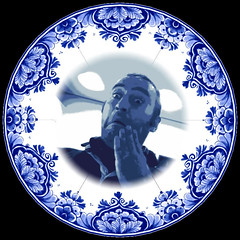 When I returned from Salone to Europe in November last year, I primarily felt relief for being back in civilization, for all its amenities, despite all its drawbacks. Now, coming back for the summer, the primary feeling, at least the first few days, was bewilderment. Over the last six months, the dire state of Salone affairs has really sunk in. Sitting in the bus from Heathrow to Brighton, I realised that any one square kilometer of the UK will have at least scores, but more likely hundreds or even thousands of features that all, individually, would be considered extraordinary in Sierra Leone. Metal meshed fencing, identifiable bus stops, manicured lawns, traffic signs, cultivated trees, let alone the variety and cost effectiveness of what’s on sale, or anything that’s related to service delivery, or the regular trappings of a developed society. Count your blessings.
Our biggest event over the last two months was the (excellent!) fishmonger Fish Meets Land opening shortly after I came back from Uganda. Now, at least, we can by good, cleaned, fish at a decent price. Standing in downtown Delft, there are perhaps a few dozen places, within a radius of 1km, where you can buy good, cleaned, fish.

Todd and Felicia let me sleep on their couch for a few days in Brighton (which, incidentally, was more comfortable than our bed in Salone) and, like last year, I was salivating over the speed of their internet connection. For 13 pounds per month, they get a connection which is consistently reliable, but nothing fancy at European standards, and is 24 times faster than what Niamh’s organization, Goal, pays 200 times as much for. Indeed, that is not a typo. Goal pay 200 times as much for a connection that allows for only 4% of the speed. And they are not, at Sierra Leonean standards, being overcharged.

In Brighton, at the discounter Primark, similar to H&M, but for both sexes, I bought two (cheap) pairs of pants as hand washing in Africa kills clothing quickly, for about 8 pounds each. Late last year, clothing stores don’t really exist in Salone, I bought a pair of pants *on the street* for about the same price. My seller actually had a small stand on the downtown’s outdoor market, but if you have the time, you can keep your eyes open when driving around town. Sooner or later, some bloke will walk by with a few dozen jeans stacked on his head.
I *suspect* that some of these sellers get their goods very cheaply from China, somehow, but I *think* that the pair of pants I bought actually were a second hand (European?) pair, one of the very few of the seller’s stack that appeared to fit me (and turned out to be both too short and too wide). I left my pair in Brighton and it will be recycled yet again, probably returning to Africa in the future and being resold yet again on the streets of some sad capital. For a price at which I can get a decent enough pair of pants in Europe.

Not being able to read the news in Salone, it turns out that one of the casualties of the Dutch right wing’s government’s refocusing and culling of development aid is Zambia. Not only will they now lose out on a yearly 43 million euros of development aid, Holland is also closing its Lusaka embassy next year.
It seems Banda, Zambia’s president, claiming he’s a big boy now, has its consequences.

Related:  Google and the MDGs

The Delft tourist bureau not only runs a foursquare special, they also have a sweet gizmo that puts your head on a plate.

I haven’t indulged yet, even though I got to town today, a market day. I did get a decent amount of cigars but, very sadly, my favorite tobacconist, Th. van Domburg, closed up shop only a few weeks ago, after the owner passed away late last year.

In this world of iPod docks, I was ready to now also chuck my 43cm Kenwood stereo set components and Bose speakers bought a painful, what, twenty years ago.
I hauled them from my parents’ basement to check whether they were still working before putting them up for sale (or giveaway) on eBay, only to discover a sound quality making any iPod dock I’ve ever heard into a total and utter farce. Maybe I should hold on to them slightly longer.
Hm. What is left for me to get rid of?

Shortly after the Japan earthquake, Pixel8 released an excellent compilation of chip tunes where the generated income went to support the relief effort in Japan. Supporters could (and still can) give as much as they wanted and as the takings slowly increased, more tracks were added to the collection of songs, currently totaling an impressive 700MB of songs.

Chip tunes are songs made with 8 bit computers, such as the Game Boy or Commodore 64. Indeed, listening to a decent chip tune is like discovering the unreleased vaults of Rob Hubbard.