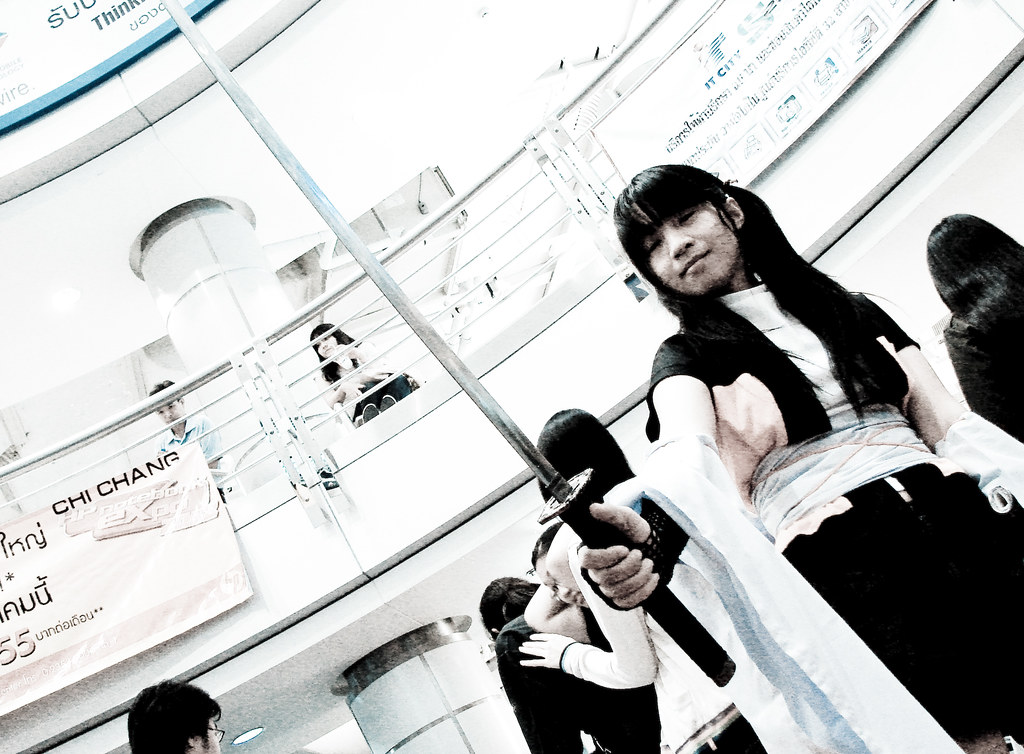 As part of Natalia and my ‘year at Harvard‘ (still remote), we are following a writing class with the wonderful Anne Bernays.

Recently, our assignment was writing a ‘skeleton story’, one of the assignments that’s also in her book What If?, containing exercises for budding writers.

Here are the rough requirements of a skeleton story:

In addition, we were giving 550 words to write the story.

This was not my first exercise, but this one flowed from my hands like blood from the wounds of a haemophiliac, so to speak. It was fun to write, and I believe it’s fun to read, if you get at least some of the references.

“You remind me of the babe.”

“The babe with the power.”

With one slash of her sword, Ada chopped off the head of the self-proclaimed Goblin King. She would have played his game for longer, if it weren’t for his horrible David Bowie references. No-one messes with David Bowie.

She picked up the orbs-of-clarity he was playing with, and, their power rushing through her, immediately knew what she needed to do next; Slay Guido the Python, and collect the next-js compiler, without passing through Start, first.

Ada sheathed her trusted sword, and started running down the Goblin King’s mountain of code. She knew Guido, and she knew him well. After critical acclaim for his work, decades ago, Guido had more recently joined the dark side. First with Google, which had just come out of it’s “Don’t be evil” phase, but now with, she would never be able to get over it, Microsoft. Worse, Guido had started wearing the t-shirts of Doom, invoking that hated Windows95 catch phrase, “Start me up”.

She had not expected to have to deal with Guido this soon, but the orbs-of-clarity left no doubt about it; Guido needed to be slain. The next-js compiler needed to be safeguarded from Guido’s abuse and bring programmatic peace to the world, finally heralding the true age of write-once-run-anywhere.

Increasing her pace, Ada ran past the pits of VB-Basic, took a left turn at the bowels of Shell, and was approaching the pointers of Pascal. She expected Guido to be just around the edge, right behind the Sea of PlusPlus. But, Guido had sniffed out her speed run, managing to surprise Ada by inserting a breakpoint in her rolling approach.

Ada, though, was quick to respond.

“You think you can stop me, Guido?”

Ada started clearing Guido’s breakpoints, much faster than Guido had anticipated. But, the next-js compiler he had brought softened the blow; quickly inserting strings where there had been floats, he managed to wrong-foot Ada, but only temporarily.

“I understand your strategy, Guido. You are doomed.”

“Never!” And Guido inserted what he thought was a surefire way to stop Ada from advancing; the Dropbox DDOS would surely stop Ada in her tracks.

“Haha, Guido! I knew you would rely on your shady past at Dropbox. I came prepared!”

Ada reached into her vest pocked and grabbed the bundle of CloudFlares she had been hiding there all this time.

“Take that, you snake!” And threw the almost invisible flares at Guido. They hoovered between the two of them, mitigating Guido’s advances, before completely extinguishing his attack.

Related:  Not so belle Reims

Surprised, Guido fell back on his Dutch vernacular. “Nee, niet de cloud flares….”, but was only just able to finish his sentence. The flares had done their job. Guido was no more.

Ada picked up the next-js compiler.

“At last, I can finally build my own web apps!”