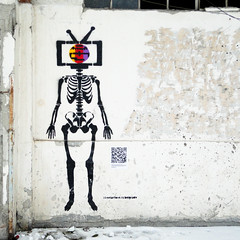 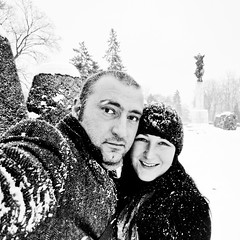 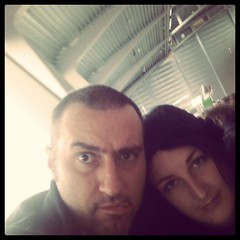 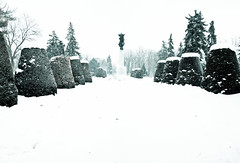 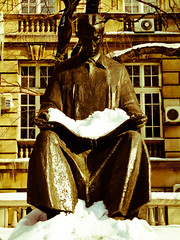 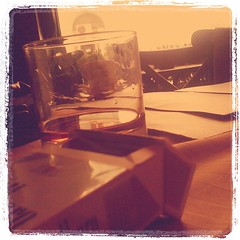 Snow was still piled high everywhere we went, but though we came more than prepared, with multiple layers of long sleeved shirts and thermal underwear, it was only at times that we benefited from our multi-layer approach.
The temperature bounced up and down like a yo-yo, giving us a total difference of over 30 degrees: approaching minus 15 degrees centigrade upon our arrival in Belgrade and approaching 20 degrees shortly before departure from Kotor, on Montenegro's Adriatic coast.

Sadly, though, because of the occasional meters of snowdrifts, trains between Belgrade and Podgorica were canceled, and we had no choice to travel by bus between these two capitals, or so we thought. On our second visit to the Belgrade bus station, we found that buses were also no longer going to Podgorica. Trains, so it turned out, did go just across the border, and we figured it would be possible, one way or the other, to get from there, Bijelo Polje, to Podgorica. Not so, as on the morning of our intended departure, I learned that all the roads in northern Montenegro were actually closed for all traffic.

We took a last minute flight, ponied up the cash and flew JAT to the capital of Europe's newest country (bar Kosovo, if you're so inclined).

Related:  Piece de resistance
This text is available under a cc-nc-a license.