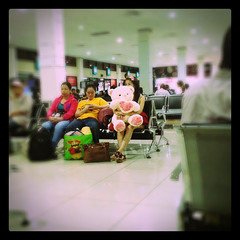 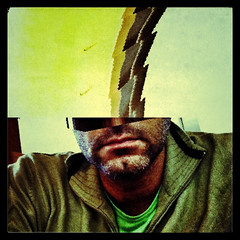 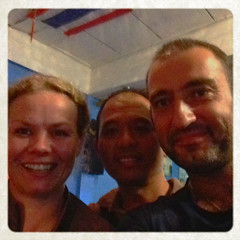 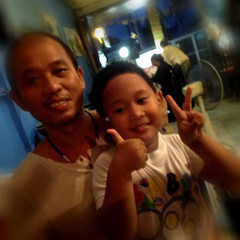 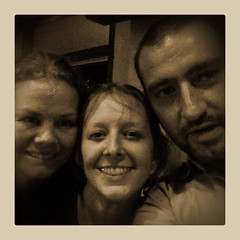 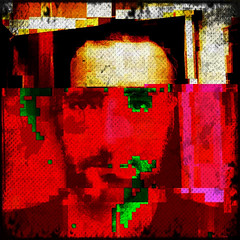 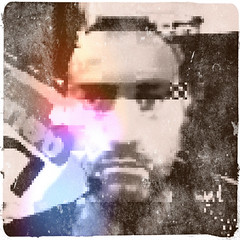 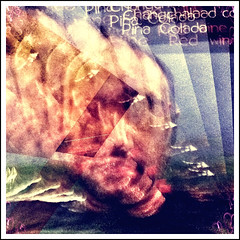 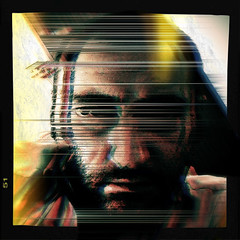 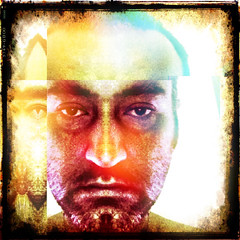 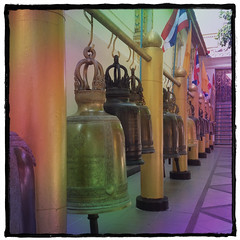 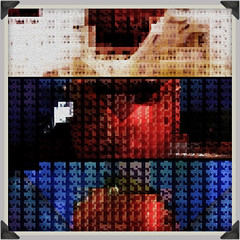 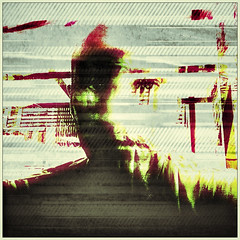 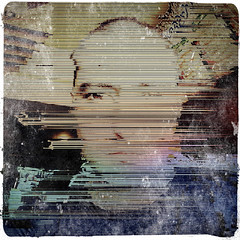 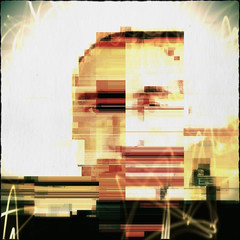 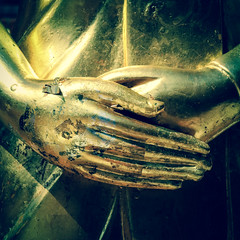 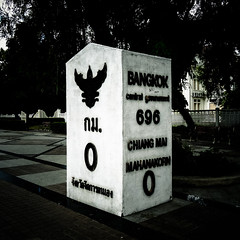 Flying AirAsia at night, I was presented with yet another dirty low cost carrier trick. Cranking down the temperature, AirAsia was giving out blankets, for rent only. That, while generally, AirAsia is considered one of the better low cost carriers and wins awards for being so great pretty much every year.
But, sadly, they *are* on the abusive low cost carrier bandwagon, which makes AirAsia, like any other low cost carriers, a necessary evil. If you want to travel for less, of course.

Years ago, Bangkok closed its old airport for, on Instagram, the most often photographed location in the world, Suvarnabhumi airport. The Thai government went further and last year completed the skytrain link between city and airport, making arriving and departing from one of Asia's busiest airports rather convenient. Add to that that Suvarnabhumi has an onsite 7/11, like many airports in the region, and you can even eat and drink on a budget.
Bangkok's old airport, Don Mueang, reopened recently, solely the domain of regional low cost carriers. There's no skytrain to get you there, though an infrequent train line is available, food is unreasonably expensive, and the official money changers give you rates that are a horrendous 25% off the street rates.
Then, though free wifi is becoming a fixture at many airports, Don Mueang's, though 'available', did not work for me during my visit.
The result is that here, too, flying cheaply leaves a bad taste in your mouth. In many ways making it the McD, or perhaps Wimpy, of travel. Satisfying on one level, but ungratifying on so many others.

In Chiang Mai, little has changed. A few new malls, some restaurants and cafes closed, and a few new ones opened. Here and there small upgrades to existing venues and, it feels, more foreigners, both tourists and expats, on the streets. Also, a significant portion of visitors is now Chinese, with some shop signs and flyers now also promoting their wares and services in the middle kingdom's language.
One annoying change is that ATMs now charge foreign cards 180 baht, 4.5 euros, to withdraw money. The one exception is Aeon. But they are not on the Mastercard network.

But, it was, really, fantastic to be back. Our crowd has dwindled, but that was probably a good thing. For my liver.