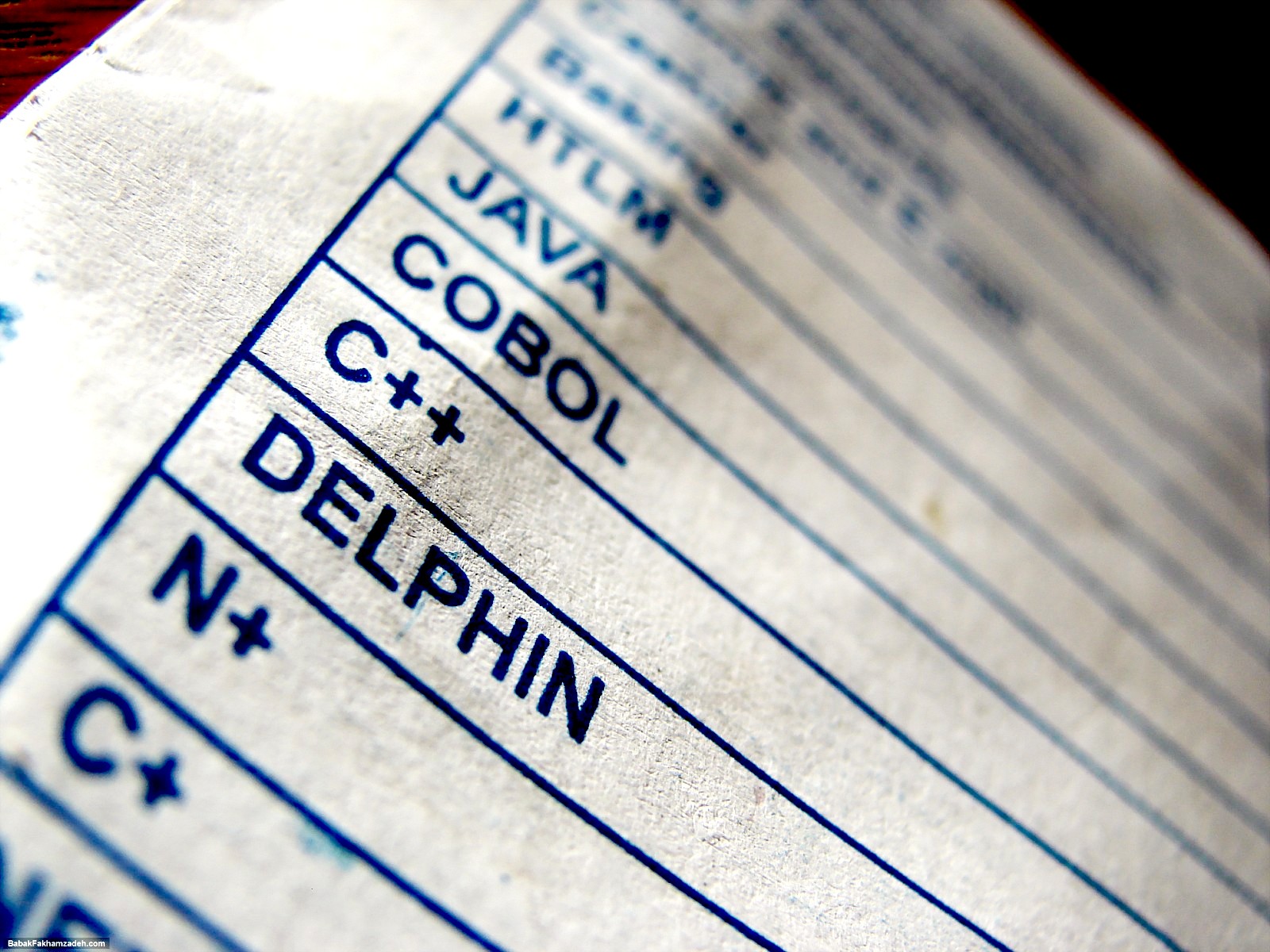 Mercury by Postlight is a tool for scraping web pages. It “transforms web pages into clean text. Publishers and programmers use it to make the web make sense, and readers use it to read any web article comfortably.”
This was a fast, free web-based service, accessible via an API which worked rather beautifully, without a fuss.

Then, in February 2019, Postlight announced they were discontinuing the hosted service and open-sourcing the code. A mixed blessing, as, to keep using the service, this now required users of the service to set up their own version of Mercury, on their own, or Amazon’s servers.
Some guidance was provided, but few of those posting in the discussion group were (easily?) able to resolve the issues surrounding setting up their own instance. For me, Mercury using technology I’m not very familiar with, this was a bit of a hit-and-miss process that, eventually, did pay off.

Stephen Bradley wrote up a guide on how to get Mercury running on an Amazon server, but I like to stay clear from Amazon.

Here’s what I did to get Mercury running on my own server. Your mileage may vary.

Now, I can replace this:

This worked, but, a few weeks later, it no longer did. The version of node, nvm, did not persist between sessions. This was resolved by adding what is now step 5, above.

I also threw together a quick PHP-based solution that essentially does the same as the Mercury parser: extracting basic details from a webpage.